ANDY RUIZ JR is on a mission to win back to his world title belts following his defeat to Anthony Joshua in December.

The 30-year-old, who claimed he is "ready" to fight Tyson Fury, has been knuckling down in the gym ahead of his return to the ring. 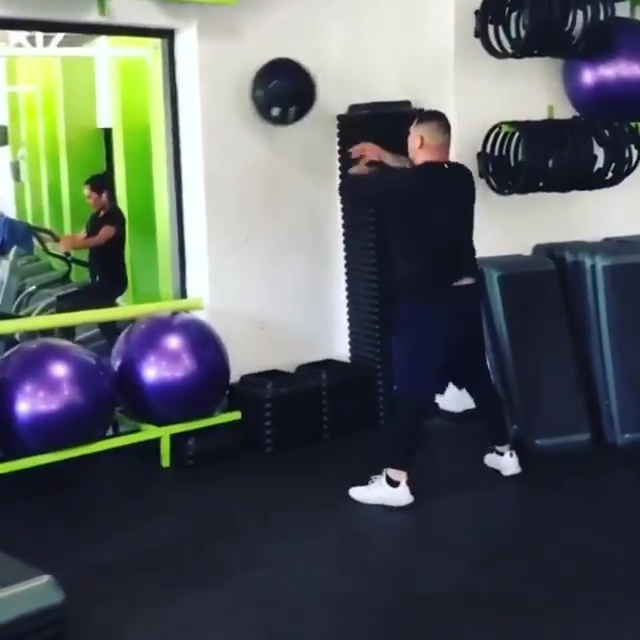 Ruiz Jr produced one of the biggest shocks in boxing history when he dethroned AJ in New York last summer.

But the 30-year-old only managed to keep hold of the WBA, IBF, WBO and IBO belts until December when he lost them in the rematch.

He has been living the life of a champion by spending his hard-earned cash on jewellery, cars and mansions.

And now he's training like one too as he looks to get back to the top of the heavyweight division.

The Mexican, who is sixth in the Ring Magazine's rankings, has shared a clip of his weekend workout with his Instagram followers.

He wrote the caption: "Good morning Instagram, let's get to these belts #nodaysoff."

In the clip, Ruiz Jr can be seen doing a medicine ball wall throw in the gym.

And the next video shows him using a resistance band to strengthen his shoulders.

The Mexican claimed he is "ready" to take on Fury after the Gypsy King's incredible win over Deontay Wilder.

Speaking to PBC on Fox, he said: I think Tyson Fury did an awesome job. He did everything that he had and his ability, his long reach and all that and he’s the man right now.

"I had flashbacks to my fight [with Joshua] on June 1. It was kind of similar, it was in the same round as well so it was pretty crazy but good for Tyson Fury.

"I think Tyson Fury did what he had to do, he stuck to the game-plan. I’m pretty sure he could do it again and I could do it too so, if they pick me, I’m here and I’m ready." 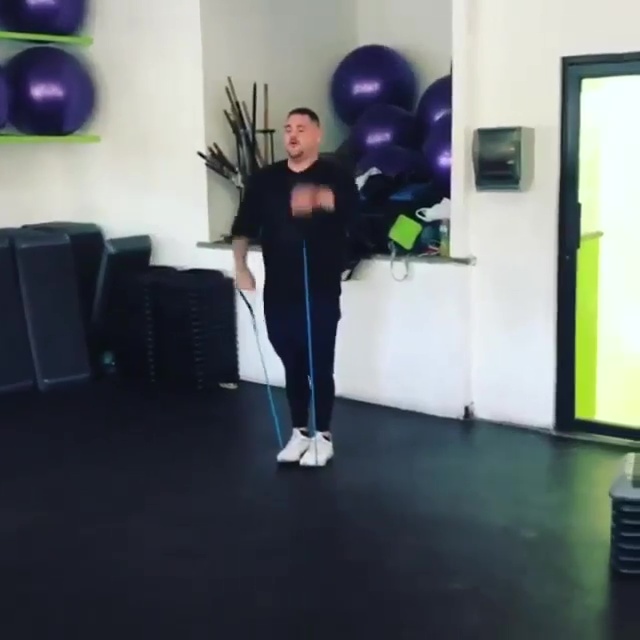 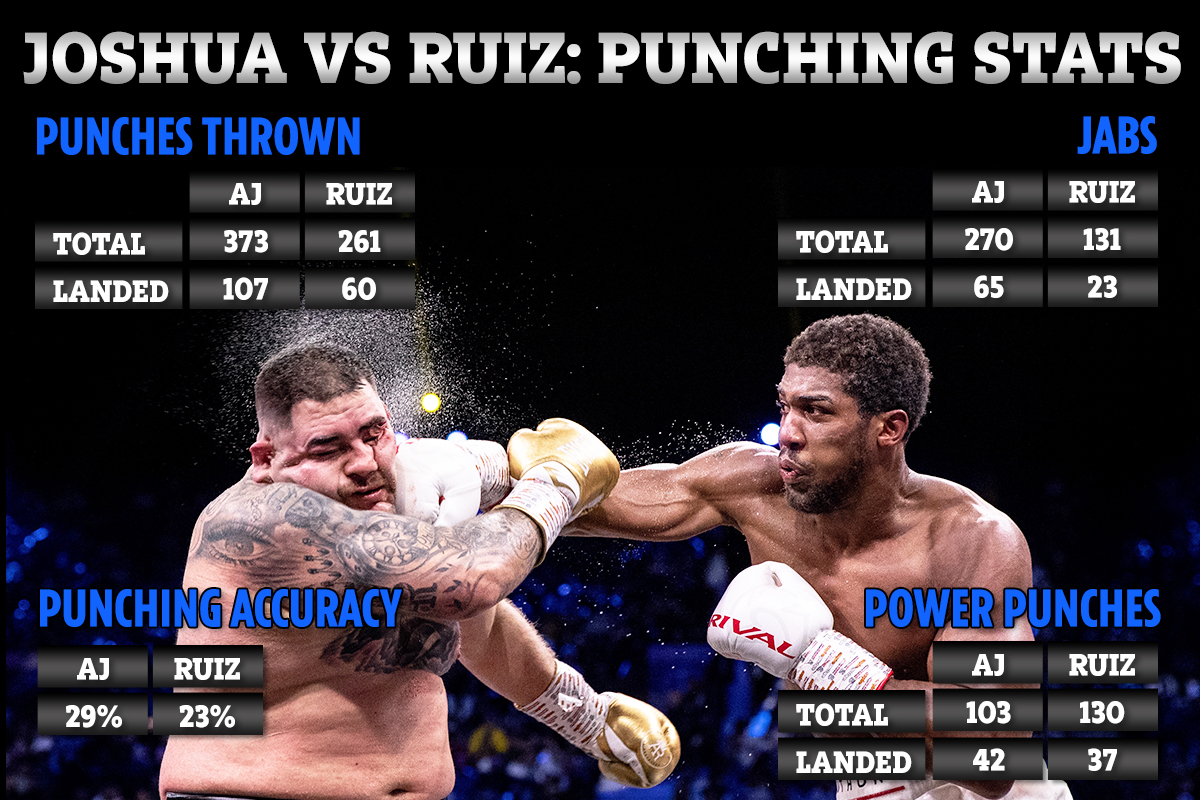