Bravo fans who yearned to escape 2020 found themselves reliving the year’s horrors and drama on their favorite shows like The Real Housewives of Orange County and Southern Charm. 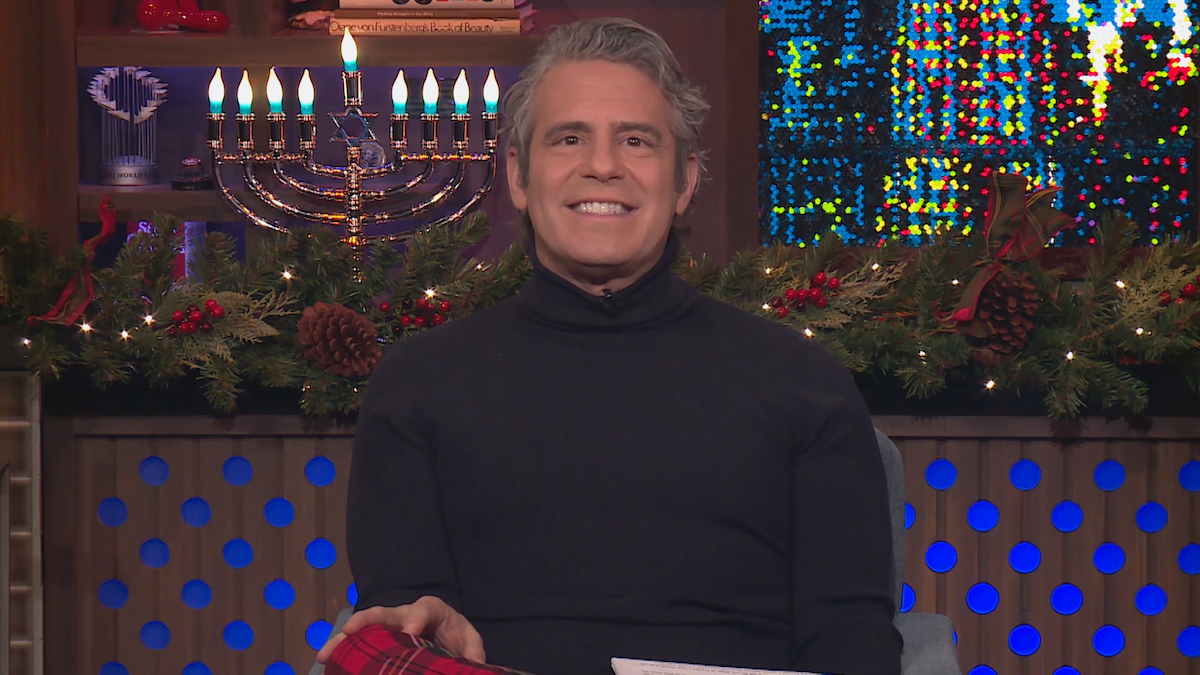 A slew of fans reacted negatively. Many were upset with the way some cast members conducted themselves early in the pandemic and racial injustice.

“Catching old episodes of #SouthernCharm,” one person tweeted about viewing pandemic episodes of Southern Charm. “@C_Conover and @AustenKroll conversing about not drinking tap water & Craig says Covid is not real. A friendly reminder of the healthcare ignorance we experienced this yr! To be fair they weren’t the only ones on the show.”

Andy Cohen knows seeing 2020 is ‘a bummer to relive’

Andy Cohen, Bravo producer and host of Watch What Happens Live with Andy Cohen understands the viewers’ pain. “It’s a bummer to relive,” he told The New York Times. “But it’s kind of sociologically fascinating to see how people that we are invested in dealt with it.”

Fans were frustrated with how some cast members denied or ignored COVID, with some ultimately being infected by the virus. Cohen acknowledged the insanity on RHOC and the virus, referring to it as “a microcosm of a rainbow of sentiments relating to Covid, from wacky theories to the Fox News perspective, to just trying to take care of your family.”

Southern Charm, on the other hand also delved into racial injustice. “Now, let’s go down to Charleston and that show that started as a kind of romp through a beautiful city about a bunch of lovable and sometimes clueless fops,” Cohen said. “As much as you might try to tell a story of X, Y or Z, real life will come barging through the doors. And that’s what these shows are about. Those are sociological intersections that I can appreciate and celebrate.”

Cohen also addressed the rash of firings that occurred shortly after George Floyd’s murder. Four cast members from Vanderpump Rules and one cast member from Below Deck Mediterranean were fired for racist actions. Cohen had nothing to do with the firings and referred to them as  “decisions for that moment.”

“There’s so much happening in the Bravo universe,” Cohen said on his SiriusXM radio show in June, E reports. “I will say this: so much talk about Vanderpump Rules and then of course the reunion ended up airing last night.” Cohen said he “absolutely” supports Bravo’s decision. And he thought “it was the right decision.”

“And I want to remind people because I’ve been getting so many tweets and messages and whatever about Vanderpump Rules and about Southern Charm and other shows,” he continued. I’m not in charge of programming at Bravo anymore.” He added that he is not an executive producer of Vanderpum Rules. And, “I don’t have anything to do with the show except I love it and that I host the reunions.”