ANDREAS CHRISTENSEN wants to stay at Chelsea 'for the long run' but is yet to put pen to paper on a new Blues deal.

The Danish defender has returned to the starting line-up under Thomas Tuchel but revealed he has not held talks over a new contract. 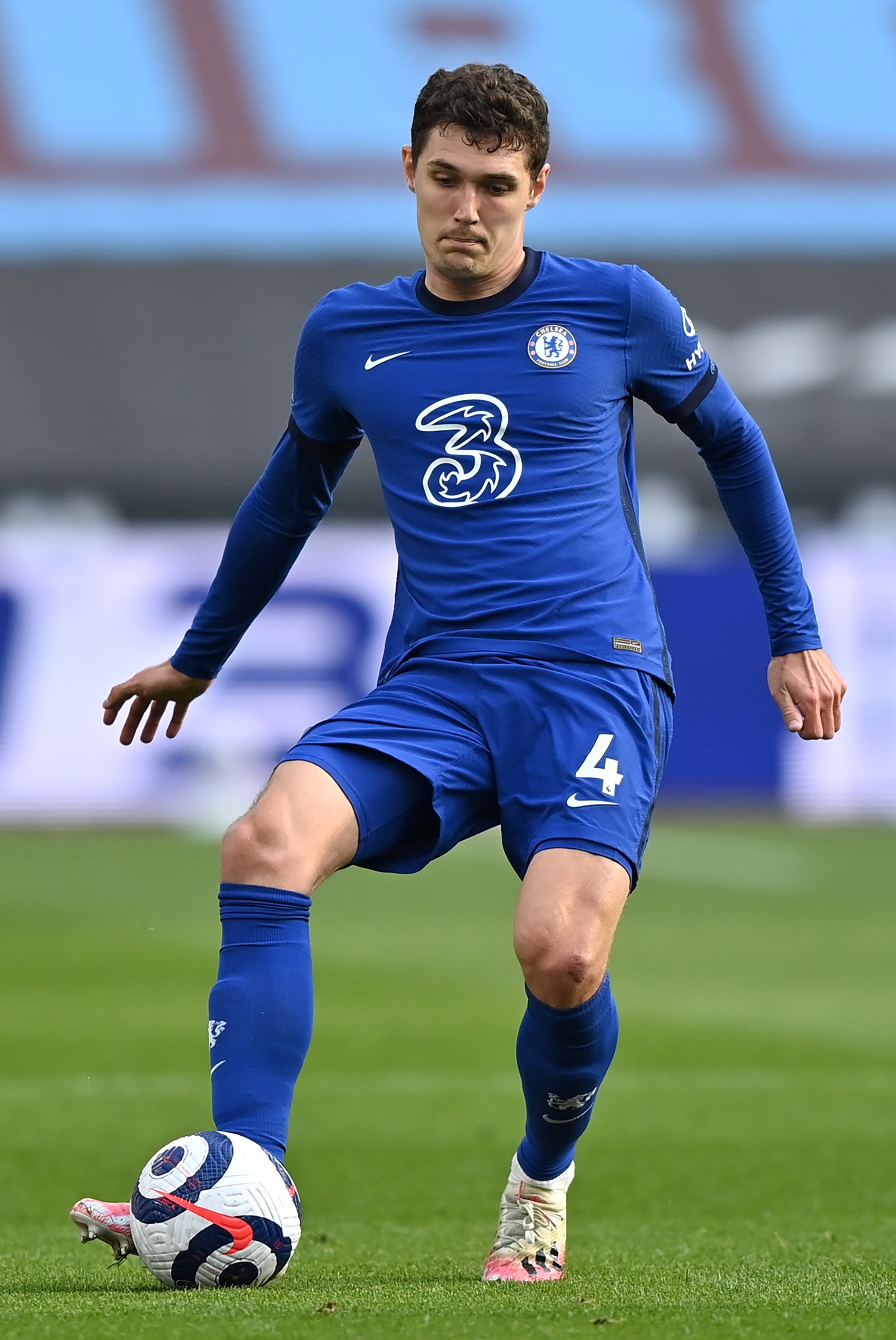 The 25-year-old has spent the best part of a decade at Stamford Bridge and is keen to continue his time at his 'second home' in West London if the opportunity arises.

Christensen – who is contracted until 2022 – told the club's website: "I’ve shown that I’m here for the long run.

"I’ve never doubted my decision [to come to Chelsea] and I’ve always been here for the long run.

"I accept that the club sometimes changes managers, and that can make it hard to always be in the team.

"After the loan spell [at Borussia Monchengladbach] I came back and played a good amount and since then it’s been a bit in and out, but it’s nice at the moment to play back-to-back games and my confidence is growing with each game.

"There have not been any talks [on a contract extension] yet, but like I said, I’m in this for the long run and I always have been.

Christensen has helped Chelsea reach this season's FA Cup final after they ended Manchester City's quadruple dreams in the last four at Wembley.

And the Dane started the Champions League semi-final first leg against Real Madrid that finished 1-1 on Tuesday.

The Blues bagged a crucial away goal thanks to Christian Pulisic's cool finish but it could have been even better in the Spanish capital if Timo Werner had not missed another sitter.

Even Thiago Silva's wife had a pop at the misfiring German as his tame shot from just a few yards out was saved by the legs of former Chelsea keeper Thibaut Courtois who appeared to mock the effort with Olivier Giroud in the tunnel.

If Christensen and Co can keep a clean sheet in the return leg at Stamford Bridge on Wednesday then the Blues will reach their first Champions League final since they won the competition in 2012.

Christensen is set to continue his run in the team in the West London derby against Fulham on Saturday but skipper Cesar Azpilicueta and England star Ben Chilwell could be rotated out at the back.