“Bachelorette” no more: Kaitlyn Bristowe is headed down the aisle.

The Canadian reality star, 35, is engaged to fellow Bachelor Nation favorite Jason Tartick, who popped the question on Monday with a 5.09-carat oval-shaped engagement ring.

Tartick, also 35, told Entertainment Tonight that he selected Bristowe’s sparkler from Paris Jewellers, a female-owned Canadian company located right outside the town where she was born.

“I had an idea of the kind of cut she wanted, but other than that, it was kind of just, like, go,” he told the outlet.

“They are great owners and they put so much effort into [making it]. They even took designs from Kaitlyn’s dresses, and red carpets, to see what she likes, like working lace in, because she wears a lot of lace. They gave it a Kaitlyn, kind of like an edgy feel, but still classic.” 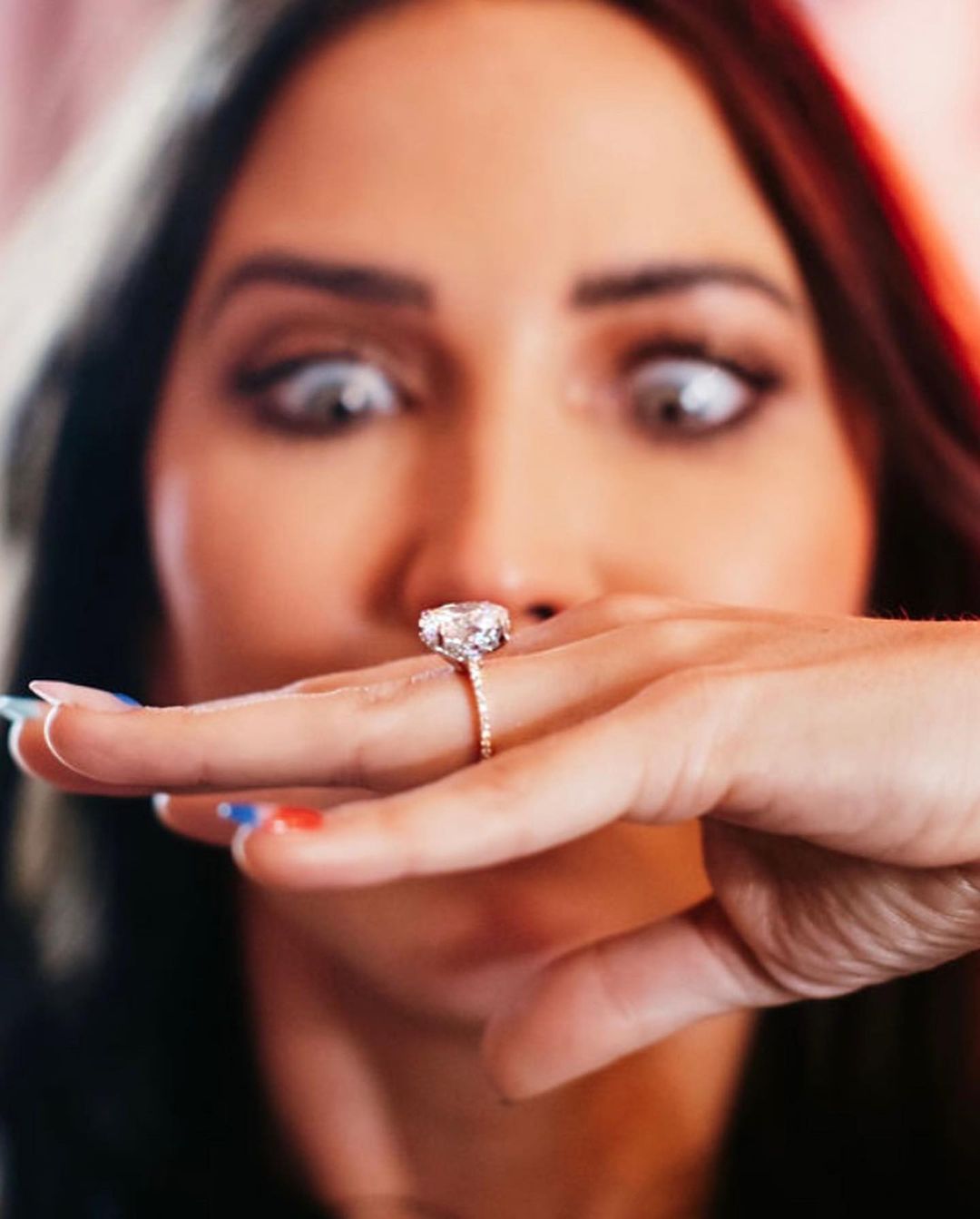 Both Anand and Mike Fried, CEO of The Diamond Pro, estimated the rock’s value at around $500,000.

And the bride-to-be certainly approves. “I love it, it’s perfect. I’ve been staring at it all day,” Bristowe gushed to ET.

“Luckily I got my nails done the day before, but these are some funky nails!” 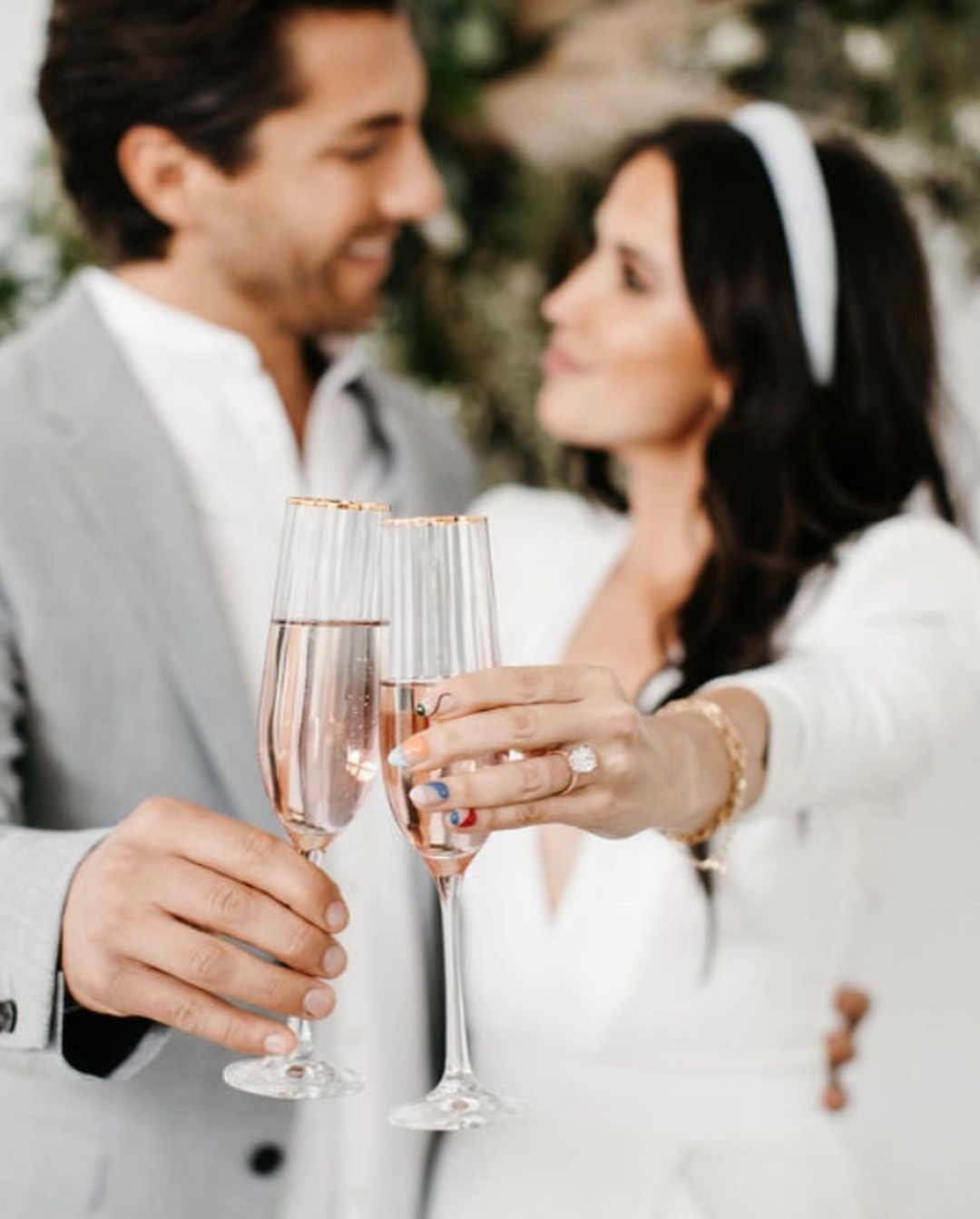 The couple began dating in January 2019, after first meeting on Bristowe’s podcast, “Off the Vine.” Fittingly, Tartick popped the question while the pair were recording an episode of that very podcast.