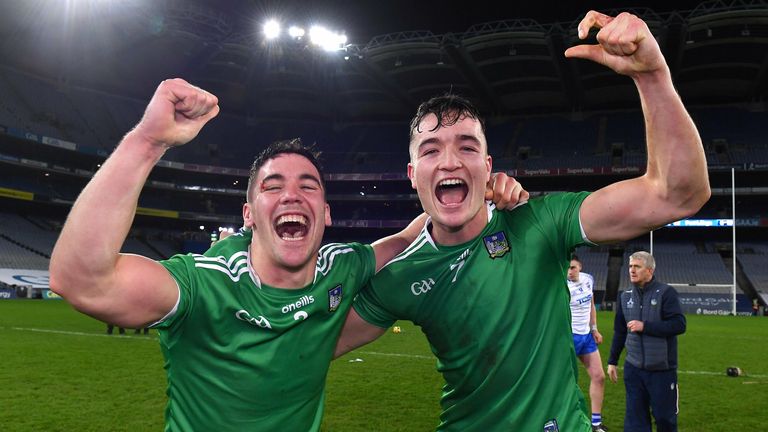 All-Ireland champions Limerick lead the way in the 2020 All-Stars hurling team, as John Kiely’s side have nine representatives on the side.

Nickie Quaid collects his first award in goals, following in the footsteps of his father Tommy who was on the 1992 team.

The Treaty’s haul of nine is a record-equalling total, after a year of raw dominance that saw the Munster county win every honour available. It is only the fourth time that one county has had nine on the side, with Kilkenny previously achieving the feat on three occasions. Daithí Burke of Galway has been included for the fifth time in his career, while former Hurler of the Year winners TJ Reid and Tony Kelly complete the side.

Dublin dominated the football selection, which was announced on Friday morning.

As for the individual prizes, Hegarty was given the top honour in hurling, with Brian Fenton winning the football equivalent.