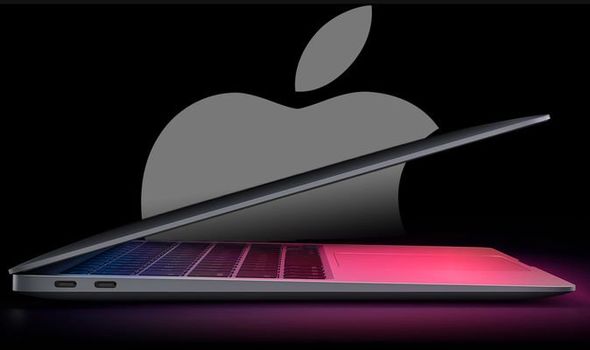 Apple has taken the wraps off a next-generation MacBook Air during its latest hardware showcase, which was advertised with the tagline “One More Thing”. The event, which was pre-recorded at the Cupertino-based company’s headquarters and streamed to fans across the globe, was centred around the transition from the industry-standard Intel chipsets to its own in-house design. This wasn’t a surprise – Apple confirmed the move during its annual Worldwide Developers Conference earlier this summer.

For years, the Californian company has designed processors to work for its smartphones, tablets, Apple Watch, AirPods and more. However, this marks the first time that macOS – its desktop operating system – will be running on its own custom-designed Apple chipsets.

The first Apple-designed chipset for the Mac will be the M1, Apple has announced. This “industry-leading features” while focusing on power efficiency. Like the iPhone, Apple is using a system-on-a-chip (SoC) design for the Mac – bringing together a plethora of different components that, until now, have been spread out across the motherboard, which makes processes slower.

M1 has 16 billion transistors and is built using the 5nanometre process that Apple debuted with the A14 Bionic – the silicon buried inside the iPhone 12 and iPhone 12 Pro.

The first macOS device to get its proverbial hands on the custom-designed chipset is the MacBook Air. From the outside, little seems to have changed with the MacBook Air. However, Apple says that its new silicon has enabled a number of new features that were previously impossible, including 3.5x faster performance.

There’s also 5x better graphics performance (the biggest leap ever for the MacBook Air). The boost should ensure that MacBook Air is more capable when it comes to photo and video editing, high-performance gaming, and endless multitasking with different tabs… or just a bucketload of tabs in the Safari web browser.

MORE LIKE THIS
iPhone 11 vs iPhone 12: has Apple fixed one of its biggest problems? 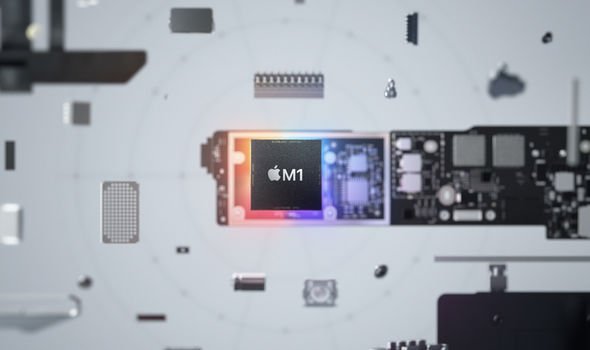 M1 delivers 3x the performance per watt as the previous Intel chipsets found in the current generation of Mac notebooks, Apple said. Despite those huge numbers, Apple has still managed to pull out the fan – making the MacBook Air silent, no matter how hard you’re working.

Apple says the new MacBook Air can last 18-hours when watching video and 15-hours when browsing the web. All in all, Apple says it’s the “best battery life ever” on a MacBook Air. If you’ve found yourself in back-to-back video conferencing calls over the last few months, Apple says the MacBook Air is the ideal machine – thanks to the new M1 doubling the amount of time you can be on a call before the battery conks out.

Apple also made a big song and dance about the graphics performance of its new chip. With eight GPU cores, Apple says it can deliver double the performance found in the comparable PC chipset. 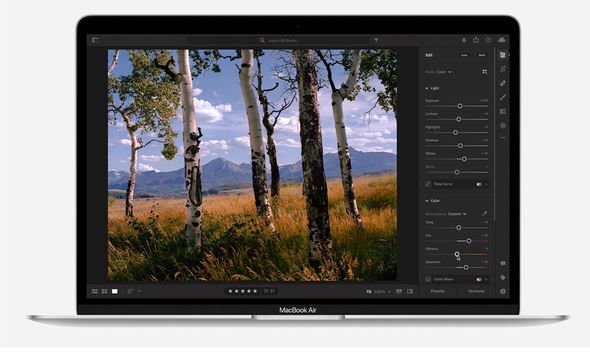 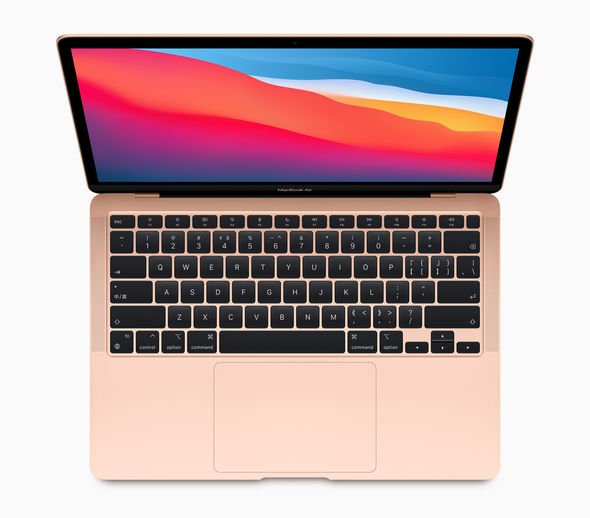 There’s also a Neural Engine – the machine learning-focused portion of the SoC that has been included in iPhone chipsets for years to help with intelligently sorting photo libraries, suggesting apps throughout the day based on your habits, and more – to help boost AI-powered tasks on macOS.

However, Apple says it’s not all about the numbers on paper. macOS Big Sur, which has been built from the ground-up to take advantage of its own silicon, is a key part of the reason why the next generation of Mac will so much faster, the Californian company says. Like iPhone and iPad, the fact that Apple designs the hardware and software means it can enable a number of handy features – like instantly waking up the display as soon as you lift the lid, loading apps faster, and intelligently switching between the high-performance and high-efficiency cores depending on the tasks on-screen to boost battery life.

The dedicated secure enclave on the new SoC (another neat feature borrowed from the chips used in the iPhone and iPad) also means the M1 enables new security features, like real-time security checks.

Of course, the move to custom-designed Apple silicon will have huge consequences for compatibility with existing software, accessories and more. Developers will need to support this new system architecture, which means some pretty drastic rewrites to some of your favourite apps – from Google Chrome to Photoshop, to take full advantage of the potential performance gains. In the meantime, you should be able to continue using your favourite software, it will just need to use the baked-in translation technology known as Rosetta 2, which ships with the next major macOS update. According to Apple, Rosetta 2 means you’ll be able to run existing Mac apps that have not yet been updated, including those with plug-ins. Virtualisation technology should also mean you can run Linux on the new Apple chip-powered Macs.

This is very reassuring. After all, given that developers weren’t exactly speedy to add support for the Touch Bar on the most recent MacBook Pro design, it might be a while before you’re able to download all of your favourite software natively for the new Mac models – something that Windows 10 machines which have shipped with ARM-based chipsets inside have struggled with too.

Universal Apps are what Apple calls software with a dedicated version to run on Apple Silicon-based Macs, like those with the M1, as well as Intel-powered machines, like the previous MacBook and iMac models launched this year. If the developer behind your favourite app hasn’t updated the code, you’ll be able to use the Rosetta 2 translation system baked into macOS Big Sur, which ensures it will run on M1. And finally, iOS and iPadOS apps won’t need to be tweaked or updated at all. Since these are all designed to work on the Apple-designed chips found in iPhone and iPad, these will work natively on M1-powered Macs too.

The new MacBook Air will ship with the same price tag, with educational discount for students too. Given that MacBook Air is comfortably the best-selling MacBook Apple sells, this is a bold first move.