It’s over for Kat Dennings and Josh Groban

Kat Dennings’ new sparkler from fiancé Andrew W.K. has got the glow of an Infinity Stone.

On Thursday, the “WandaVision” actress, 34, announced her engagement to the 42-year-old rocker, weeks after publicly revealing their relationship.

The couple shared Instagram photos of Dennings’ dazzling three-stone ring, which diamond expert Mike Fried called “one of the most unique celebrity rings” of the year thus far.

“Kat’s engagement ring certainly makes a statement with what appears to be an emerald-cut center stone with two trapezoid diamonds flanking each side,” Fried, the CEO of The Diamond Pro, said Thursday. 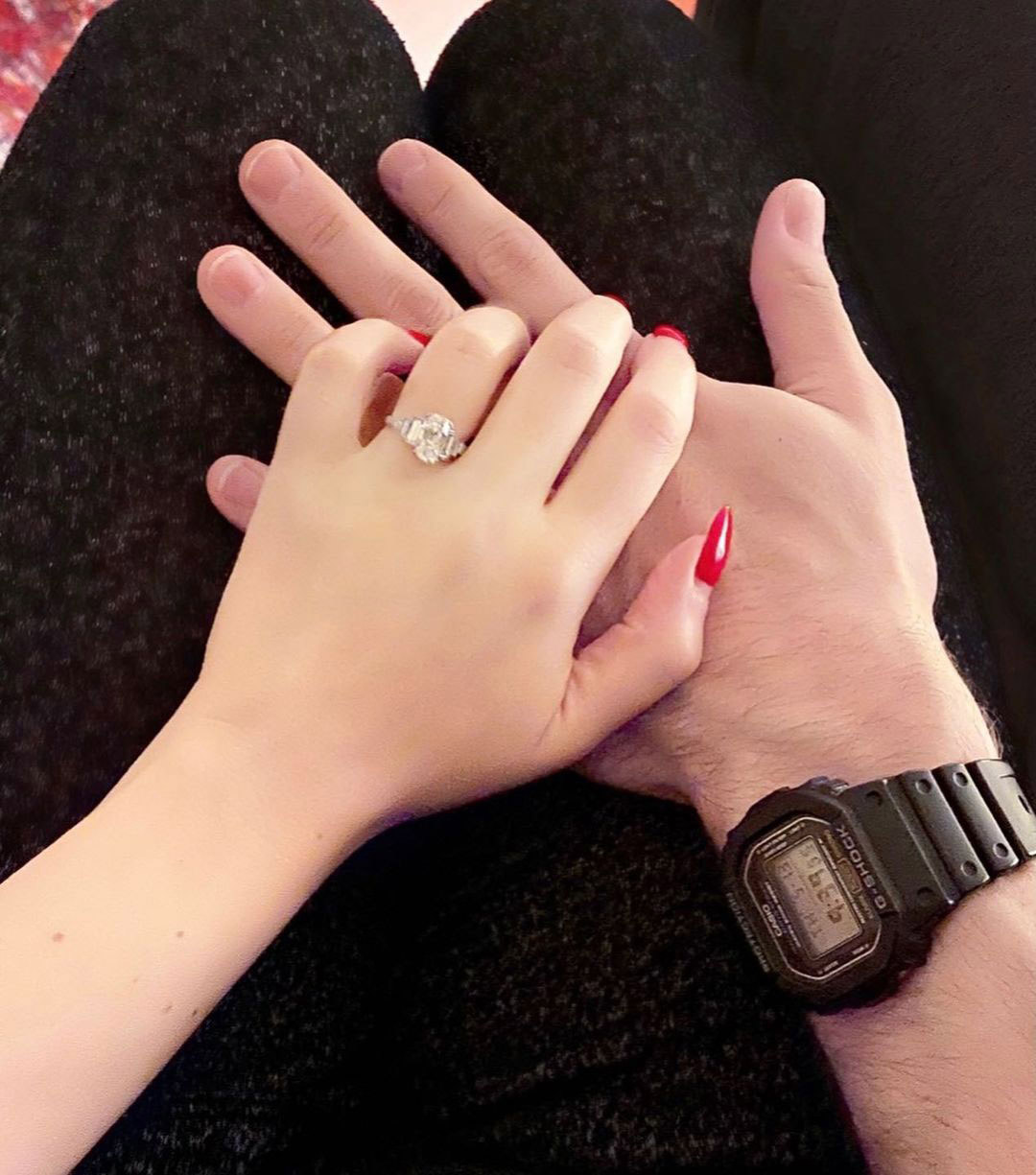 Shannon Delany-Ron of JamesAllen.com similarly told Page Six Style that the actress’ rock could be worth six figures.

“Kat’s beautiful platinum sparkler features vertical baguettes on either side of what appears to be an elongated cushion-cut diamond. I would estimate Kat’s ring to be roughly 2.5 to 3.5 carats, averaging at around $80,000 to $100,000,” Delany-Ron said.

Much like the gem experts, Hollywood stars also expressed their excitement Thursday for Dennings and W.K., whose initials stand for Wilkes-Krier.