ALEXANDER ISAK is a wanted man.

The attacking star has drawn plaudits for his powerful and energetic displays at the European Championships – particularly during Sweden's opener against Spain. 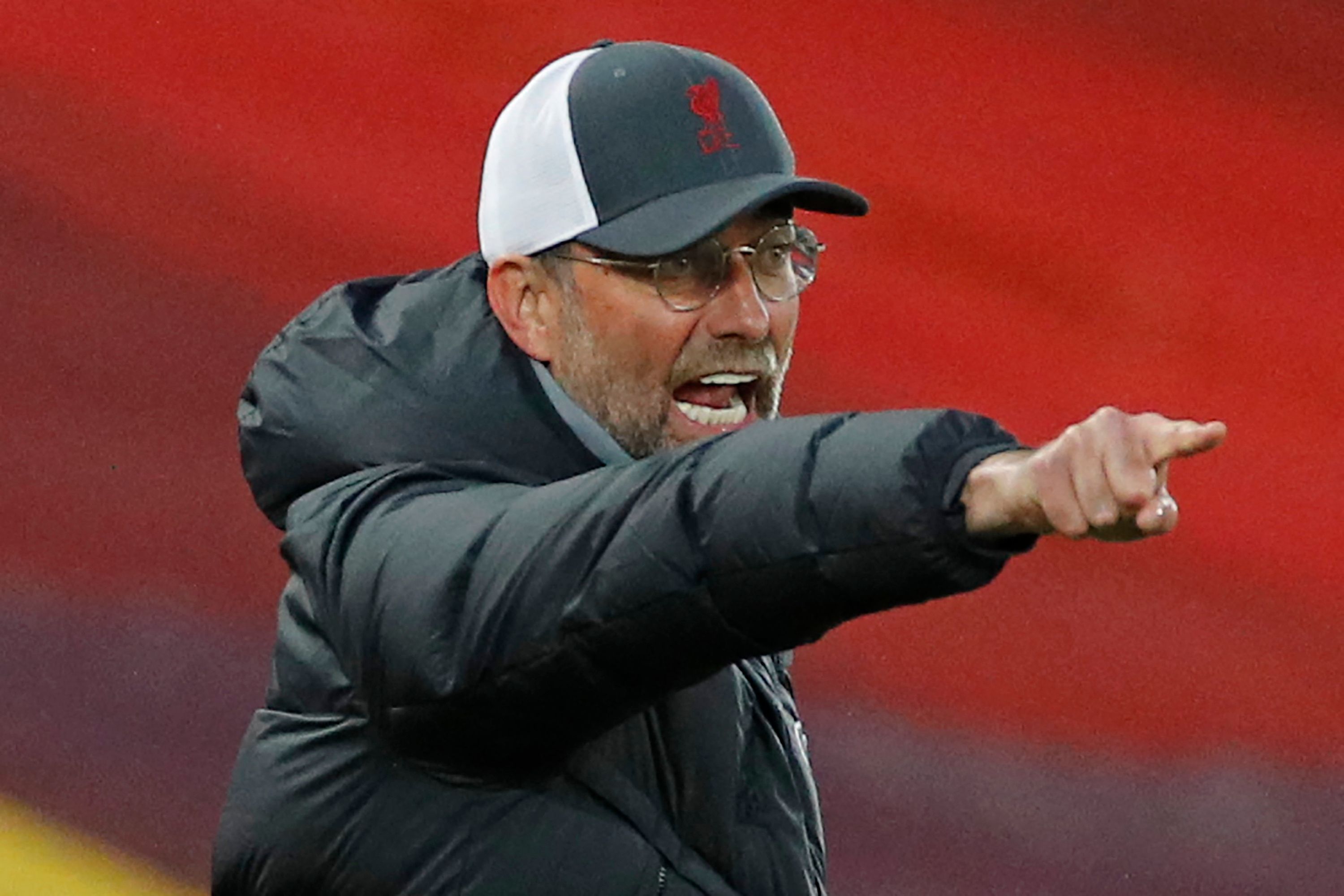 The 21-year-old has shone at the competition and helped Sweden to qualify as group winners for the knockout stages.

La Liga spectators will perhaps be unsurprised by his displays given his performances for Real Sociedad.

The centre-forward has scored 33 goals and provided five assists in 89 appearances for the Spanish outfit since arriving from Borussia Dortmund for £13.5million.

And his exploits have attracted significant attention from several European heavyweights.

Liverpool are currently the leading candidates to clinch his coveted signature, according to bookmakers Betfair.

The Reds are 5/2 favourites to complete a transfer for Isak, whose contract contains a £59.9million release clause.

The Liverpool Echo have claimed that Isak could answer their need for a more clinical No. 9 and is more attainable than Kylian Mbappe or Erling Haaland.

Chelsea are second favourites as 4/1 as Thomas Tuchel seeks a new talisman at Stamford Bridge.

The German is looking to replace Tammy Abraham and Olivier Giroud with owner Roman Abramovich reportedly prepared to invest £200m+ on new recruits.

Arsenal have also expressed interest in the youngster and are available at 11/2 to lure him to the Emirates Stadium this summer.

Real Madrid are priced at 6/1.

The Spanish heavyweights are in the market for a long-term replacement for 33-year-old Karim Benzema with president Florentino Perez looking at forward options.

Manchester United and Tottenham are 8/1 and 10/1 respectively with Barcelona the outsiders of the pack at 14/1 having just signed Memphis Depay.

BBC pundit Gary Lineker is certainly impressed with the La Liga Young Payer of the Year and thinks there will be a host of clubs vying for his services.

He tweeted: "Don’t think there’s much doubt that Alexander Isak will attract a lot of attention from clubs across Europe. Exceptional talent."