The legendary coach thought the 25-year-old midfielder was going to become a 'top player' and has admitted he 'doesn't know what's happened' to his promising career. 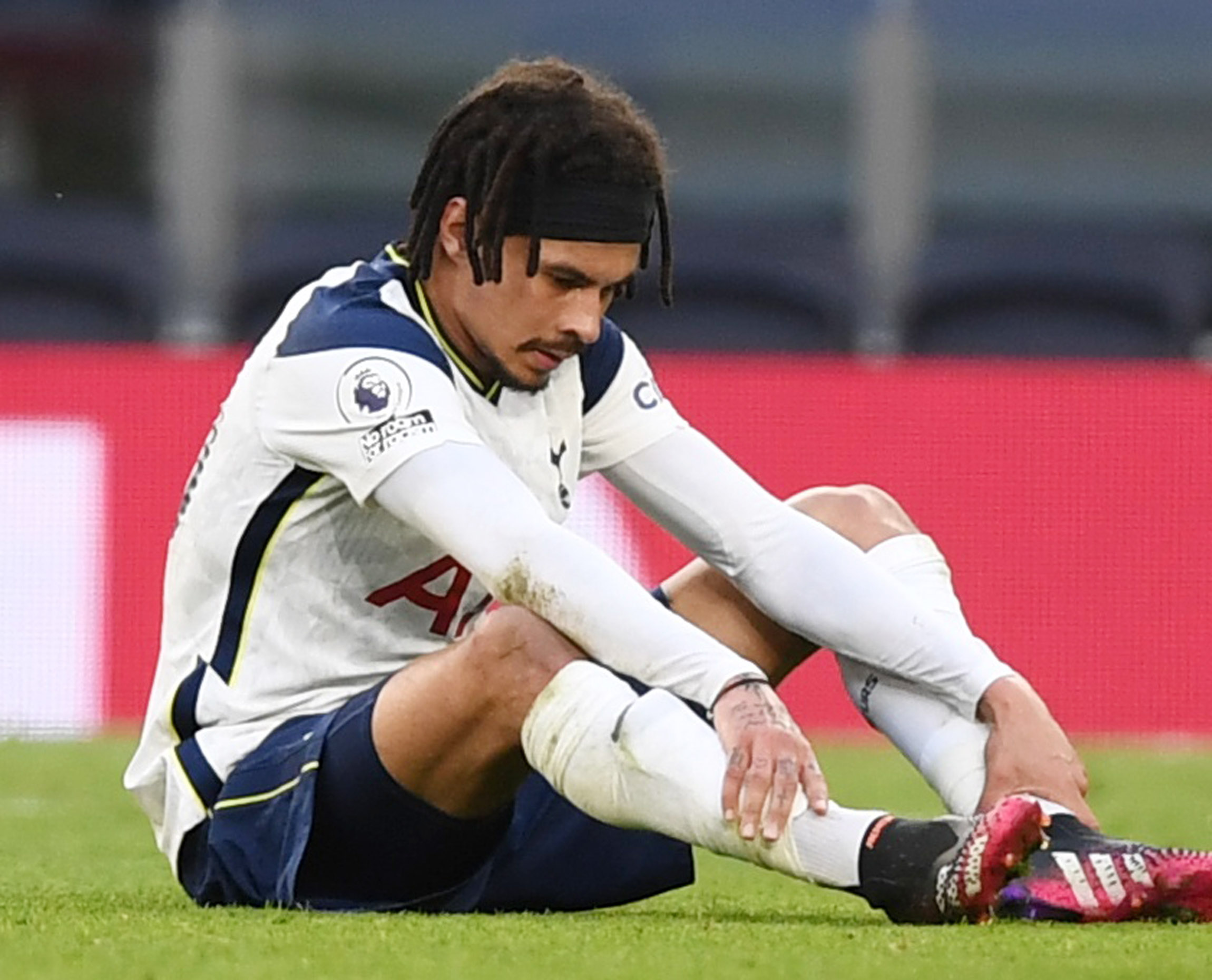 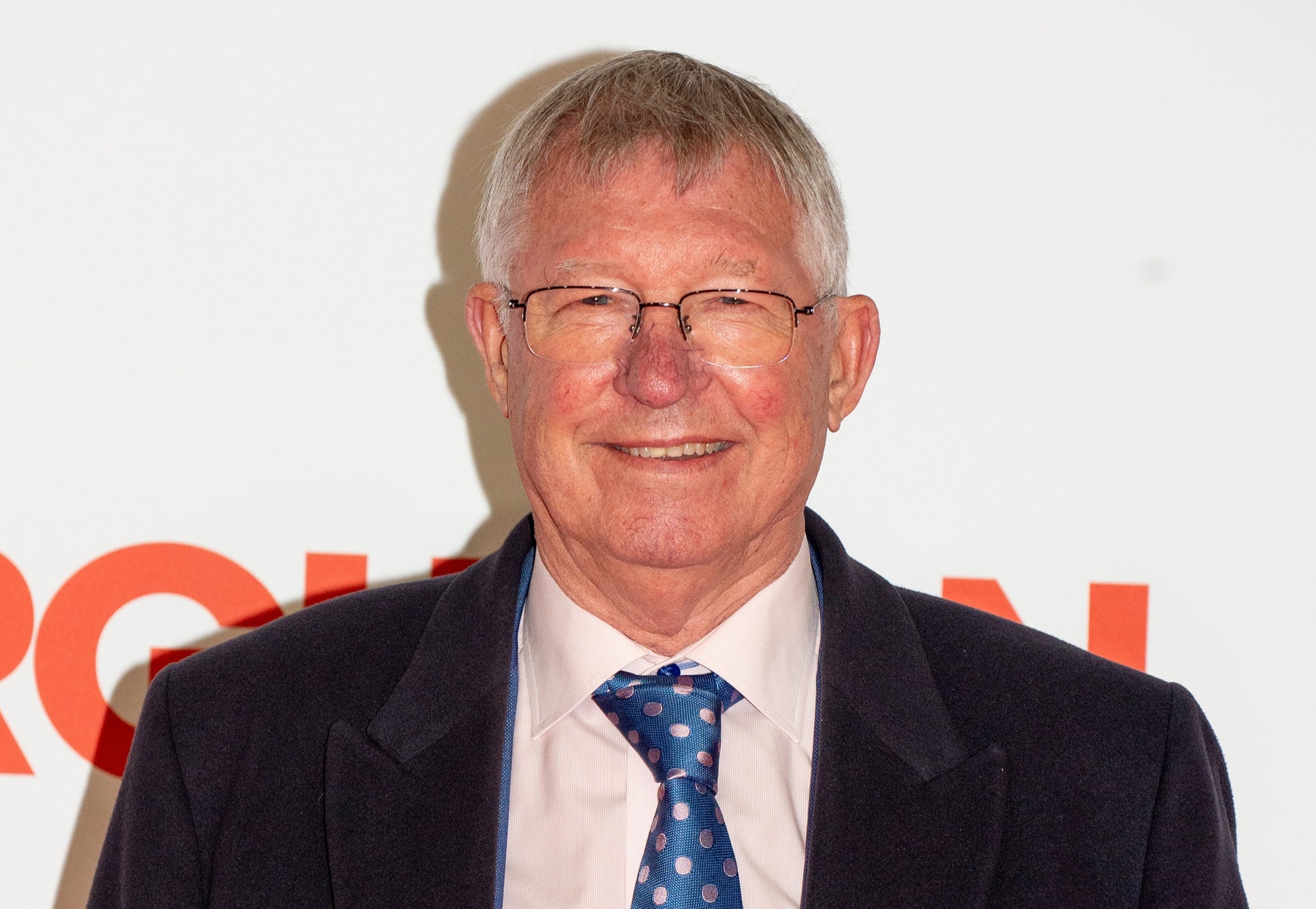 Speaking to SPORTbible, Ferguson said: "I thought Dele Alli was going to be a top player, I must admit.

"I don't know what's happened there."

The 79-year-old had been asked if there was anyone from the current game he'd try and sign if he was still a manager.

He was about to talk about Harry Kane before unexpectedly turning his attention to his Tottenham colleague.

Alli burst on to the scene in 2015 when he joined Spurs from MK Dons for £5million, winning the PFA Young Player of the Year award in his first season at White Hart Lane.

The midfielder went on to retain the prestigious honour the following season before helping England reach the World Cup semi-finals in 2018.

He fell out of favour with the Portuguese boss, making just seven Premier League appearances under him this term before Mourinho was sacked in April.

Alli has since been reintegrated into the Spurs team, starting the last four games under interim boss Ryan Mason.

Ferguson went on to praise Kane, who reportedly wants to leave north London.

The ex-Aberdeen manager continued: "Kane's totally been [good] – and the boy Son at Tottenham – these are excellent players.

"Aguero's been a terrific striker, there's no doubt about that. His goalscoring has been exceptional.

"And I think the top teams will always produce a player that can stand out."

Ferguson was speaking ahead of the release of a new documentary about his life in football – Sir Alex Ferguson: Never Give In – which comes out later this month.