FOR any England fan, the prospect of a penalty shoot-out always brings a sense of dread.

But it turns out the Three Lions are actually the best in the world at taking them according to researchers . . .  in Germany. 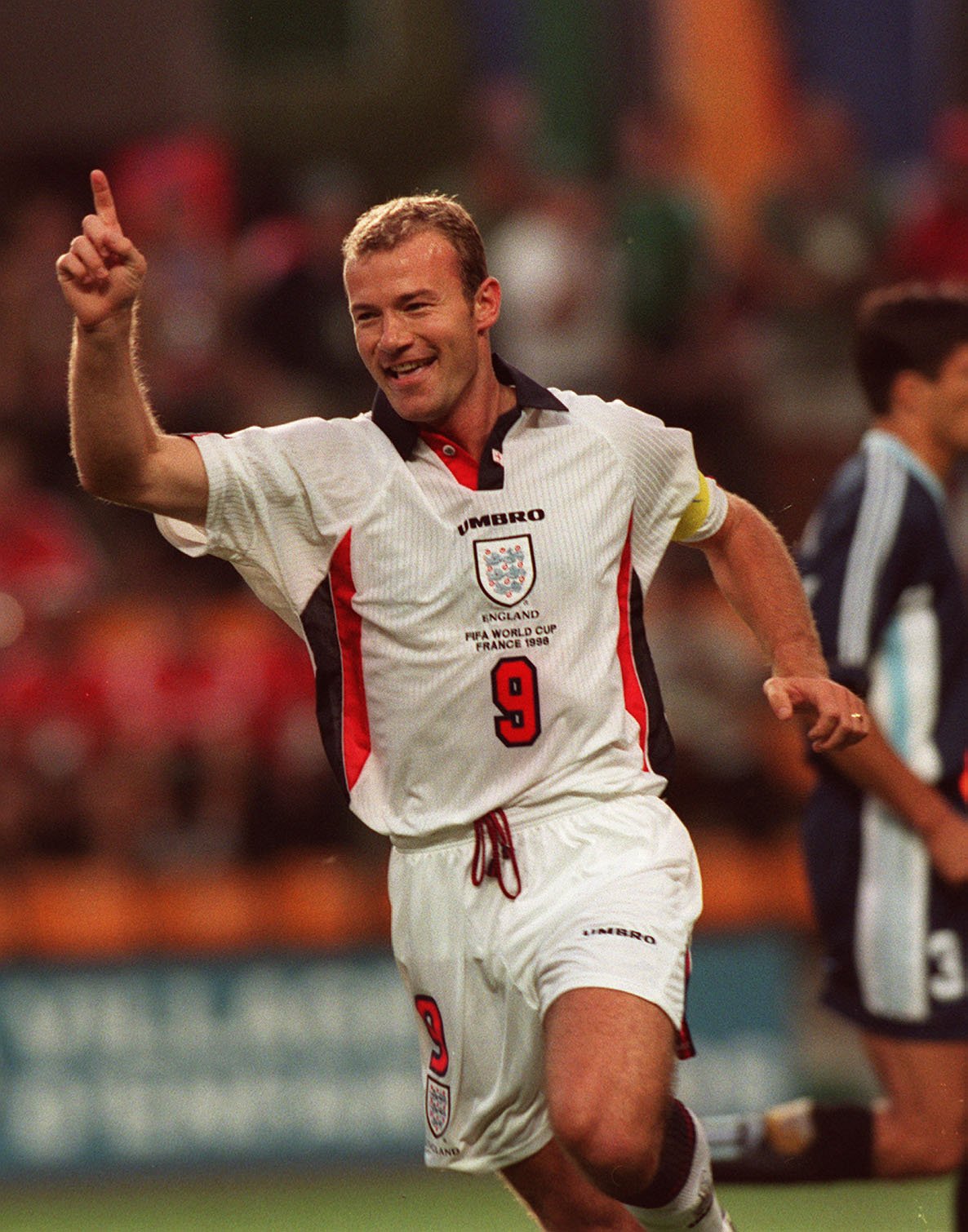 No you’re not dreaming.

England players have scored nine in ten penalties given during European Championships and World Cup games, putting them ahead of Brazil and Spain.

But when it comes to shoot-outs, as long-suffering fans have always known, we have one of the worst rates – scoring only six in ten. But let’s focus on the positives.

Here, football pundit and former England striker Alan Shearer talks about the pressure of taking a spot-kick and the tactics he used.