AIDY BOOTHROYD has quit as England Under-21s manager after their European Championships flop – with Joe Cole an early shock contender to replace him.

The former Watford chief took charge of the Young Lions five years ago when Gareth Southgate was promoted to the senior side, winning 31 of his 48 games. 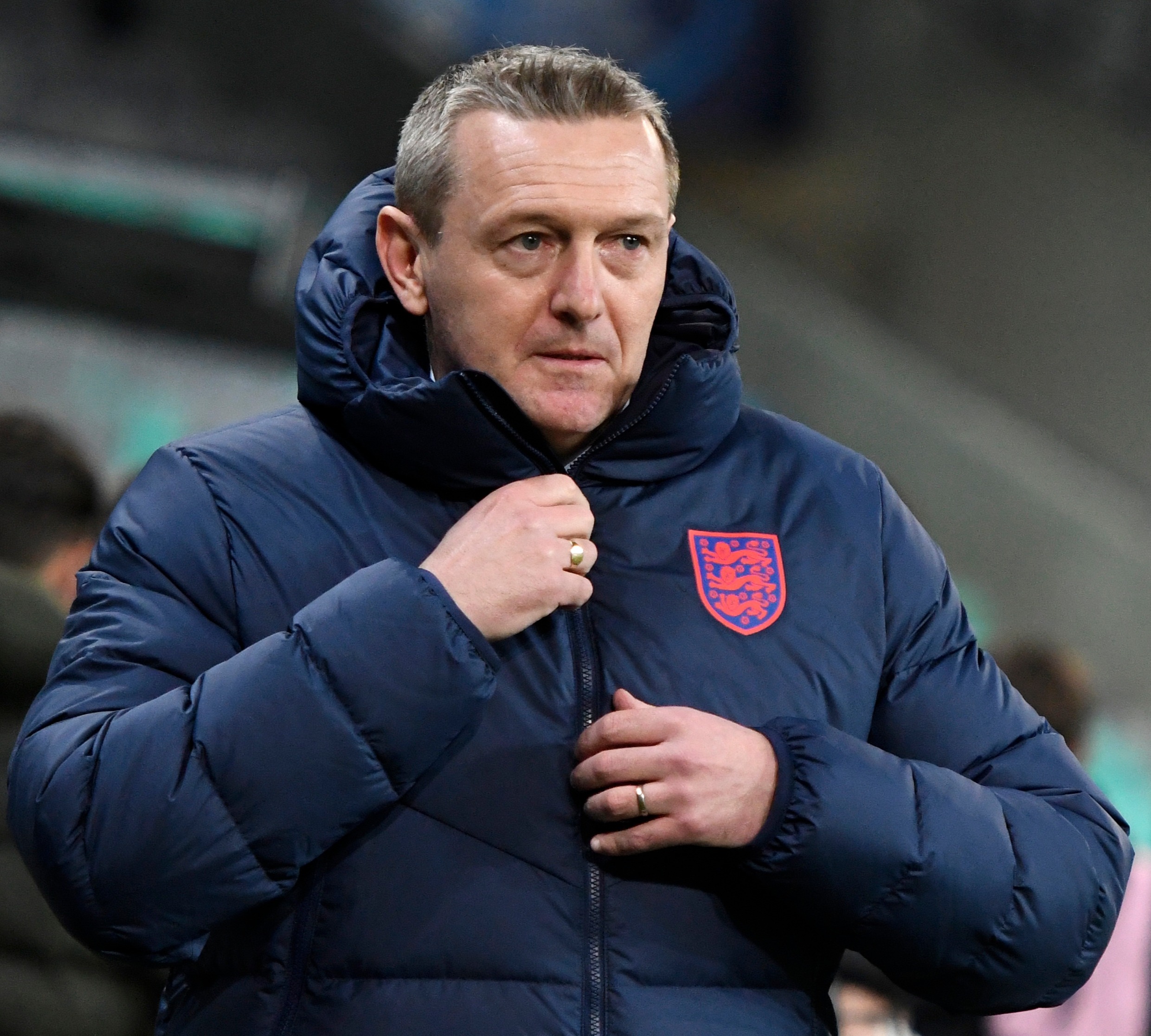 His contract was due to expire in the summer but the decision was made with the FA for his tenure to end with immediate effect.

Boothroyd, 50, said: “It's been the greatest privilege to represent the FA and lead England teams into high-profile tournaments.

"While we didn’t finish in the way we wanted, I'm very proud to have been able to work so closely with players who I know will go on to have remarkable international careers and to have experienced some very special moments with them over the years.

"I'd like to thank my staff and all of the incredible support team that have done so much to help us remain competitive against other elite nations.

"In every single get-together they embraced our unique challenge of rightly prioritising the needs of the senior team while ensuring we gave our all to try and get a positive performance and result.”

England's miserable record at the U21 Euros continued this year as they failed to make it out of the group stages for the fifth time in six attempts – and in back-to-back tournaments under Boothroyd.

His youngsters finished bottom of Group D in Slovenia and Hungary last month.

Defeats to Switzerland and Portugal left them on the brink of another early exit.

Needing to beat Croatia by two to scrape through, Ebere Eze and Curtis Jones looked to have pulled off a miracle before Domagoj Bradaric's 91st-minute strike broke the Young Lions' hearts.

Boothroyd started his managerial career at Watford in 2005 before spells at Colchester, Coventry and Northampton.

He joined the England youth set-up in 2014 but is now looking to get back into club football.

As revealed by SunSport, ex-Chelsea midfielder Cole is a surprise candidate to take over after obtaining his Uefa A licence a year ago.

He is passionate about making a move into management an also about our national team.

Since retiring as a player, Cole has worked as a coach in the academy of his old club.

He has also been to England’s HQ at St George’s Park to study training sessions and give talks to youth players. 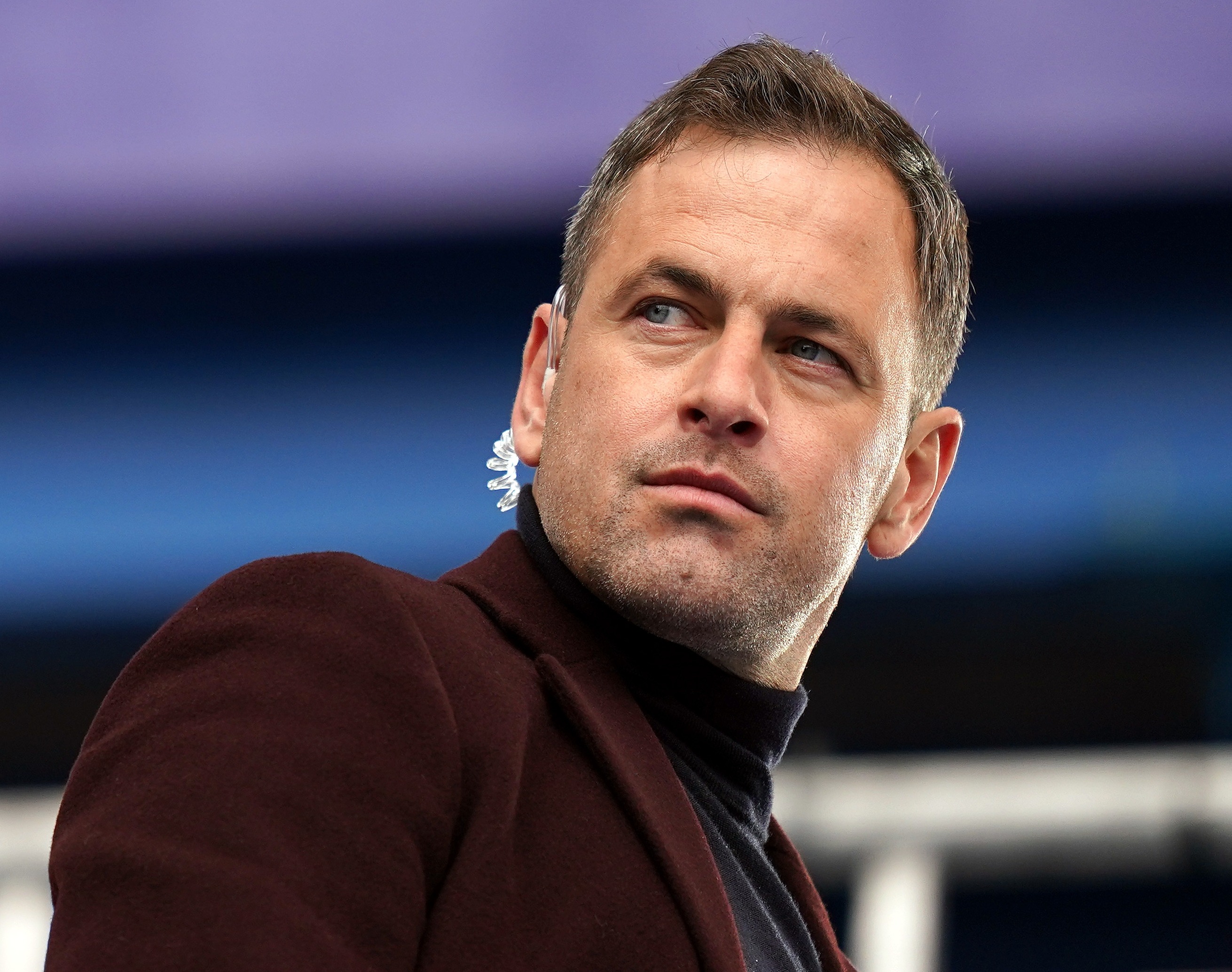 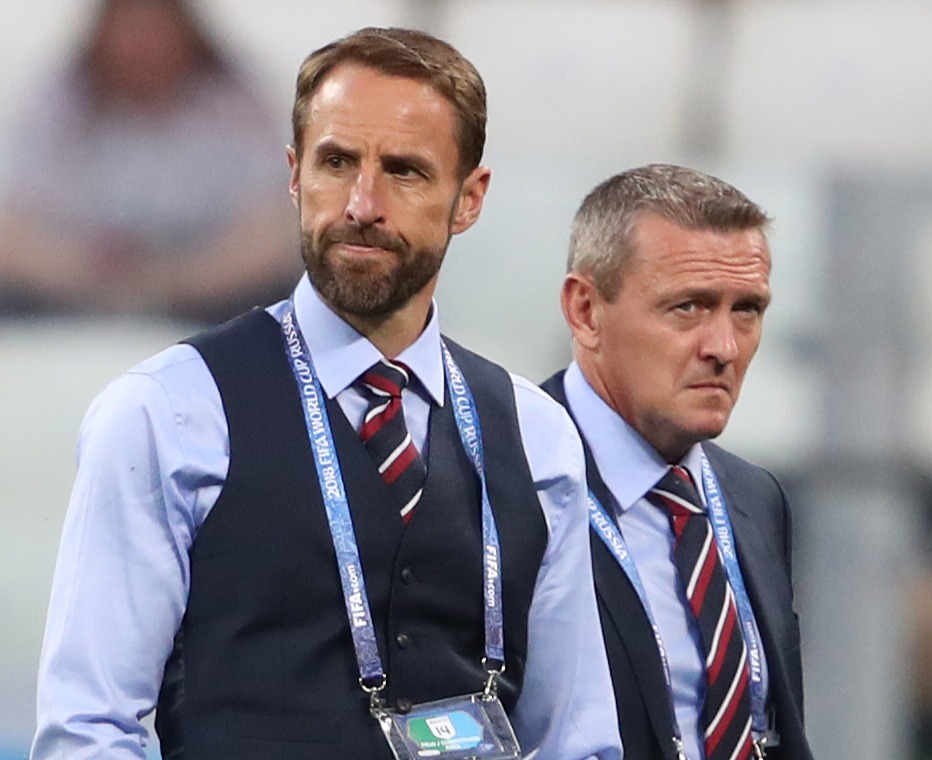