Home » Lifestyle » Actress LisaRaye McCoy: Hollywood will tear you down

Amber Riley: Being a plus-size black woman is hard

Actress LisaRaye McCoy says you need steely confidence to make it in Hollywood because Tinseltown “will tear you down.”

McCoy — stars in the new Lifetime movie “Greed: A Seven Deadly Sins Story” — thinks it’s confidence, not greed that you need to make it to the top.

“Not to be confused with your ego, being too big — you’re in a business where you hear more no than yes, and you still got to feel like you want to go back to another audition,” she tells Page Six.

“You will be told that you were not right, that you are too short, or you weren’t strong enough for this character or your look wasn’t right. So you got to find a way to be able to move on and go on confidently.

“Hollywood will tear you down. It is not for everybody that’s for sure.” 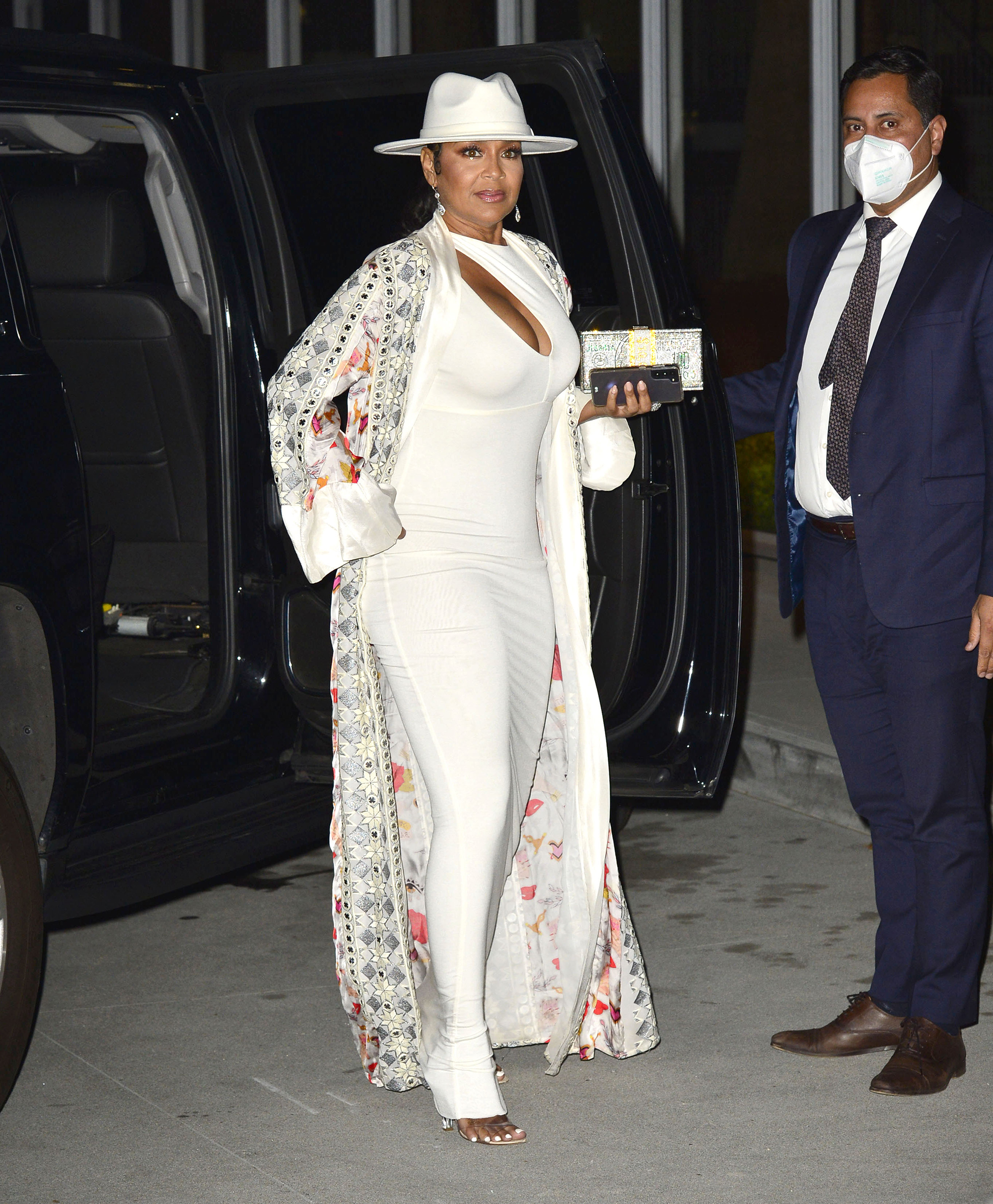 She also says that “there’s no loyalty” in Hollywood and you have to be on the lookout for people trying to make money through you.

McCoy explains, “There’s nobody that’s helping people just for the sake of saying I’ll pass on a good word for you. There is a finders fee, partner’s fee, agency fee.

“I have had a couple of people that I said they want to introduce me to a couple of writers or an attorney. People that are actually looking for projects and because they know they can make the introduction they have added on a fee.”

As for personal sins, the “Players Club” actress admits to being guilty of some, “Quite a few … lust because I love chocolate skin on our chocolate good looking men.

“Gluttony in food cause I am a fat girl in a skinny girls body. Anger because motherf–kers just don’t want to leave me alone sometimes. And pride because we tend to boost about our accomplishments and status.”

She added that, in her mind, one of the most deadly sins is “adultery,” which she adds is “a deal breaker” when it comes to relationships. 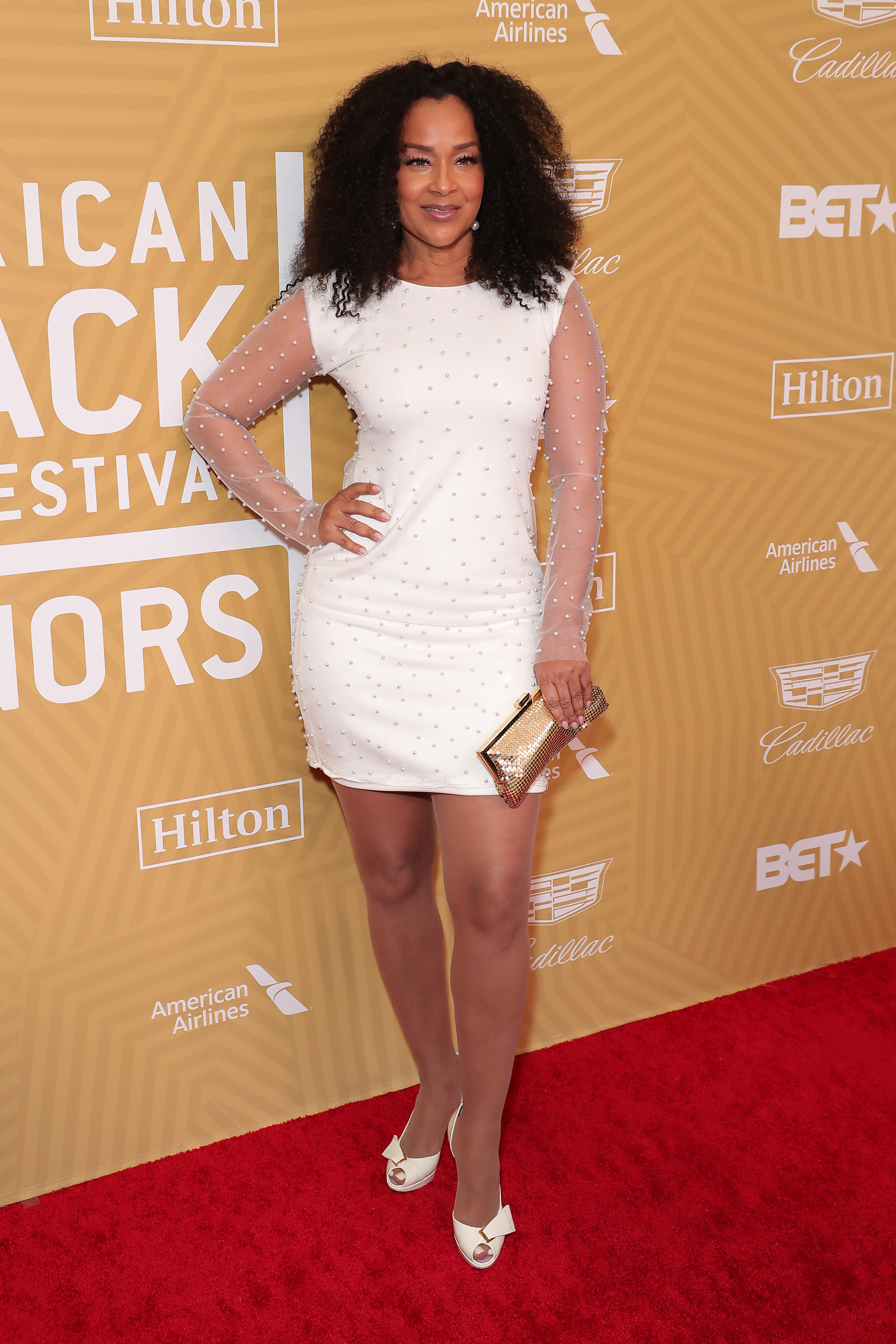 She famously feuded with Nicole Murphy, who she claims slept with her ex-husband, former chief minister of Turks and Caicos Michael Misick. McCoy and Misick were married from 2006-2008.

Murphy, who was married to Eddie Murphy from 1993-2006, addressed McCoy’s claims during an appearance on “The Wendy Williams Show,” saying, “[Social media] said I broke up someone’s marriage, which is absolutely false. I never did that.”

But, “Nicole did a play on words,” McCoy told us in 2019, “That was bulls–t what she said. I never said she broke up my marriage. I would not even give her that much credit. I said she slept with my husband. That is what I said and what I mean.”