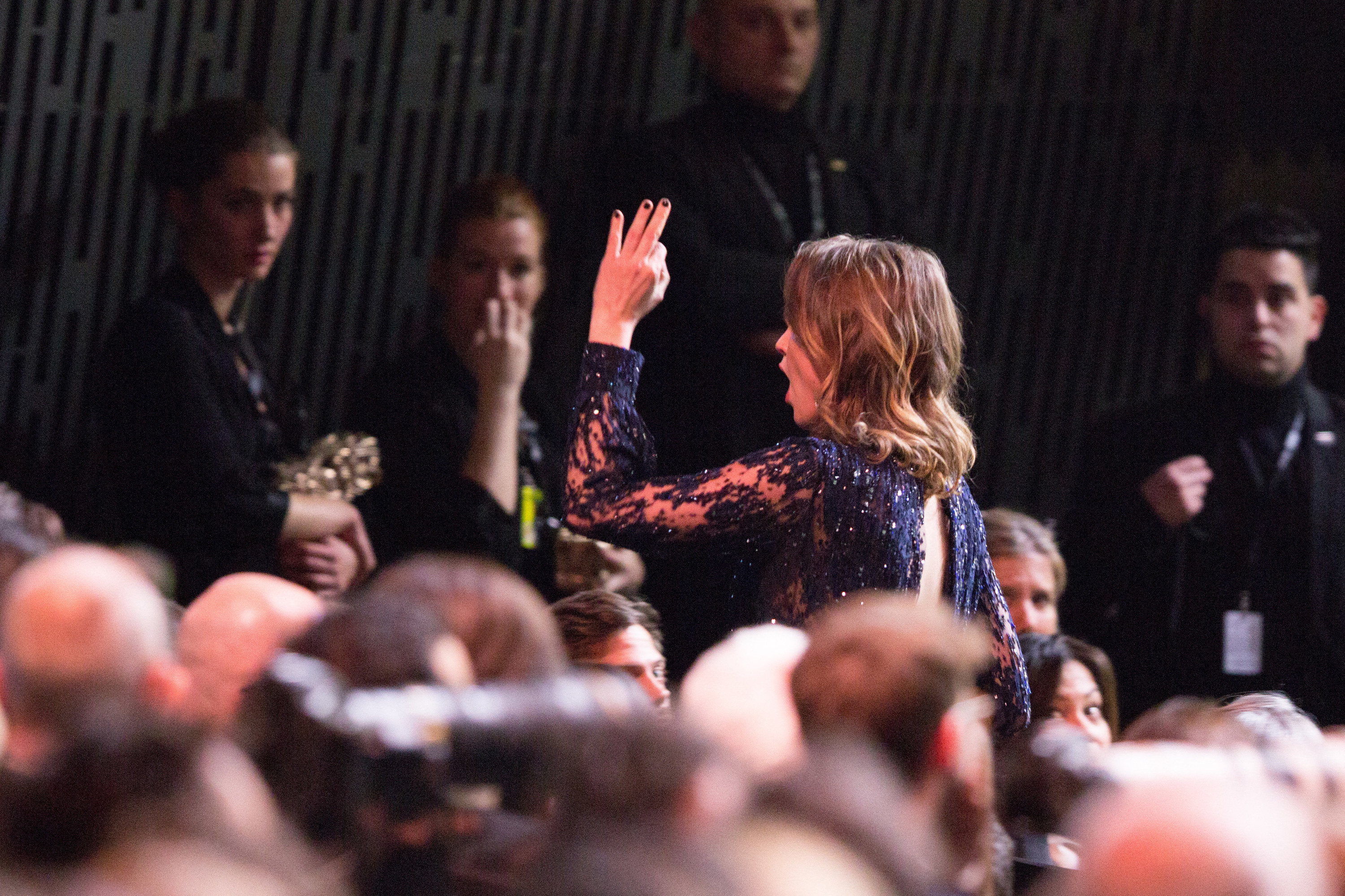 Actor Adèle Haenel walked out in protest of the César awards — France’s equivalent of the Oscars — after Roman Polanski won best director for his film An Officer And A Spy.

“Bravo, pedophelia!” Haenel, who starred in the film Portrait Of A Lady On Fire, was then heard saying in the lobby of the Salle Pleyel, where the awards show was held.

Polanski was convicted of raping a 13-year-old girl but fled the US in 1978 before he could be sentenced. He has been living in exile since.

The director has continued working during his exile, but his nomination sparked outrage in France’s film industry, leading to the 21 members of the César Academy to resign and the replacement of its president, Variety reported.

Several other people could be seen walking out of the 45th annual awards ceremony Friday night after Polanski won, including Portrait Of A Lady On Fire director Celine Sciamma.

Neither Polanski nor the crew of the film attended the ceremony. Alain Goldman, who produced An Officer And A Spy, said the cast and team of the film would not attend the show because of, “an escalation of inappropriate and violent language and behavior,” according to Variety.

Polanski previously said he would not attend the awards show to avoid a “public lynching.” 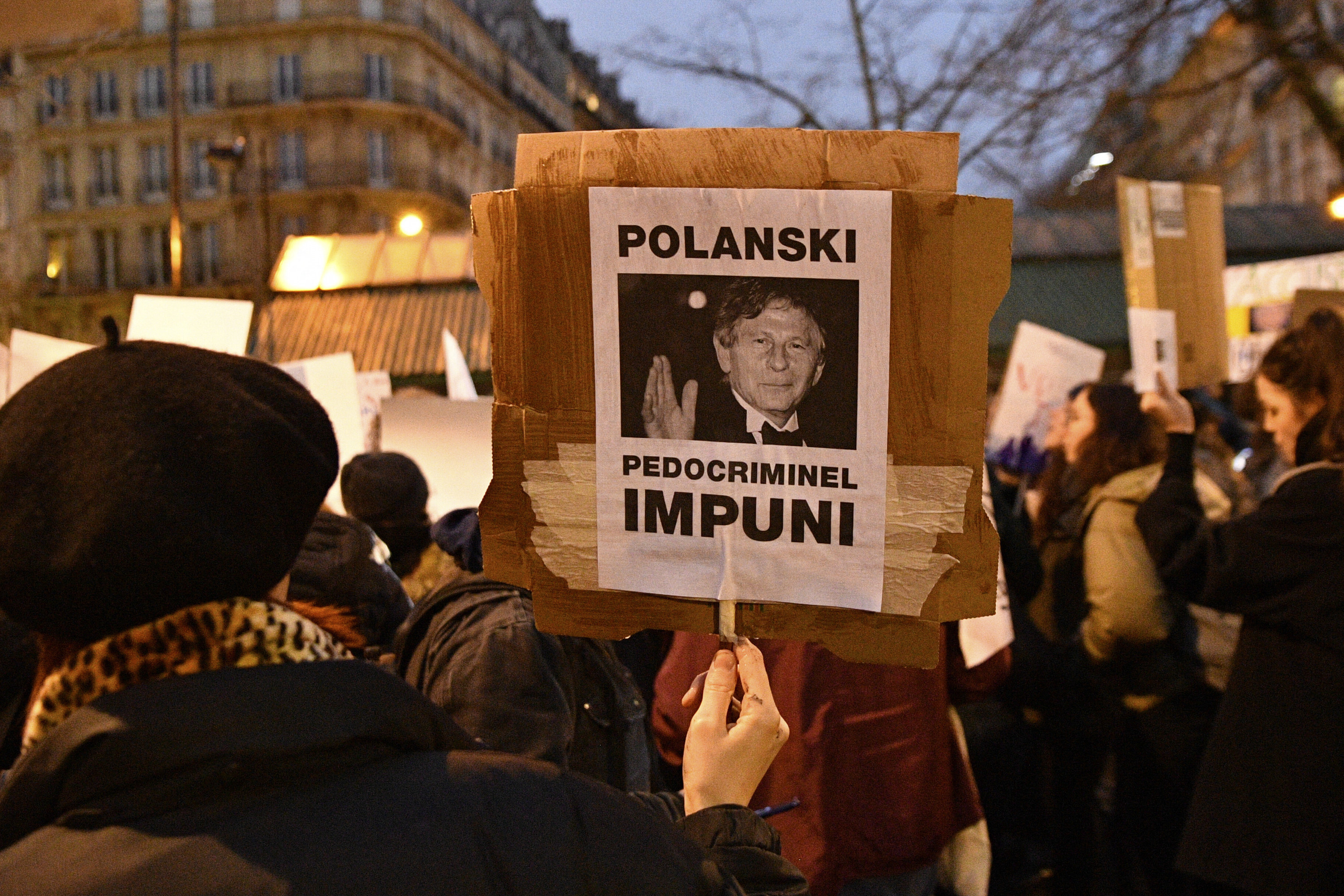 Haenel has been a leading advocate for what has become France’s own #MeToo movement. In November, she accused French director, Christophe Ruggia, of sexually harassing her for years beginning when she was 12 years old.

Despite the protests and the controversy prompted by his film, Polanski still faced some support from colleagues in the industry.

French actress Brigitte Bardot posted a handwritten note of support for the director.

“I judge him on his talent and not on his private life!” she wrote. “I regret never having shot with him!”

Haenel was not the only celebrity to protest Polanski’s win. French comedian and host of the Césars, Florence Foresti, who opened the ceremony by calling out “predators,” did not return to the stage after Polanski’s win.

Shortly after the ceremony, she posted a single word to her Instagram story: “Disgusted.” 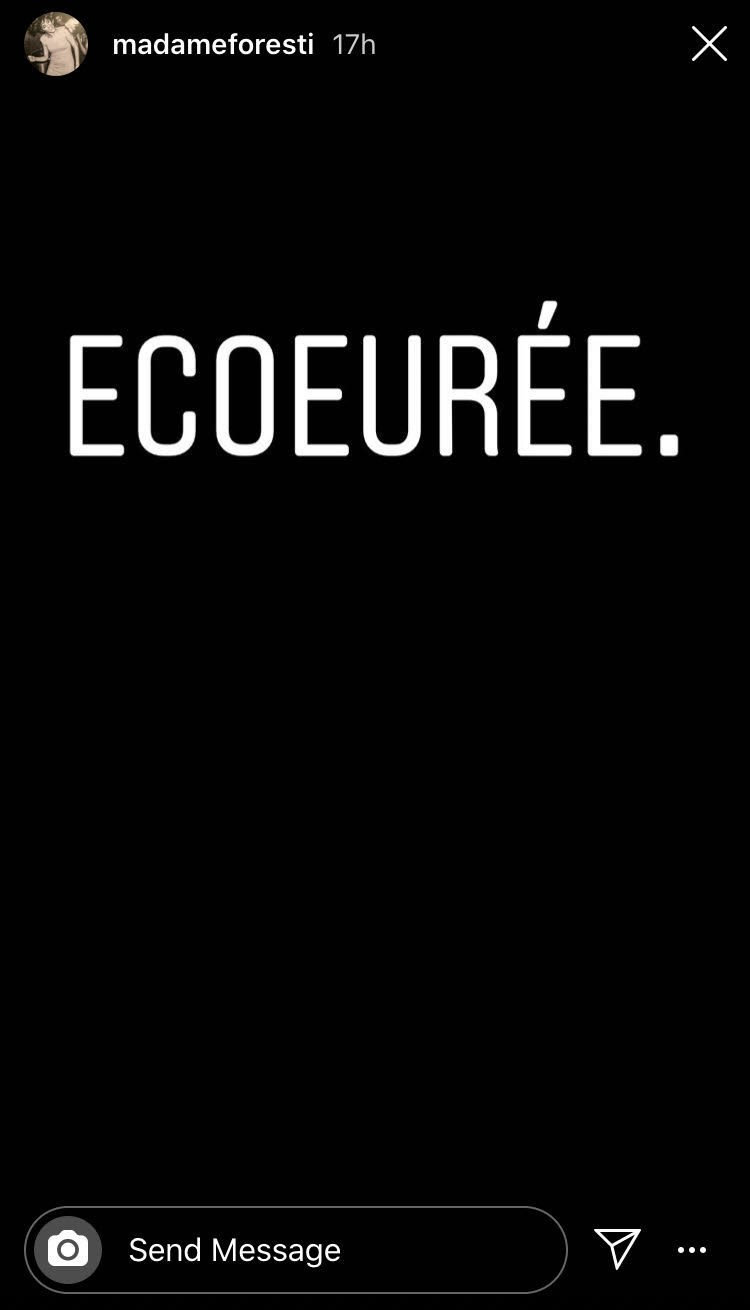