“It is wholly inappropriate for the State Department to dedicate its limited resources to voluntarily complying with Republican requests,” Sen. Ron Wyden wrote. 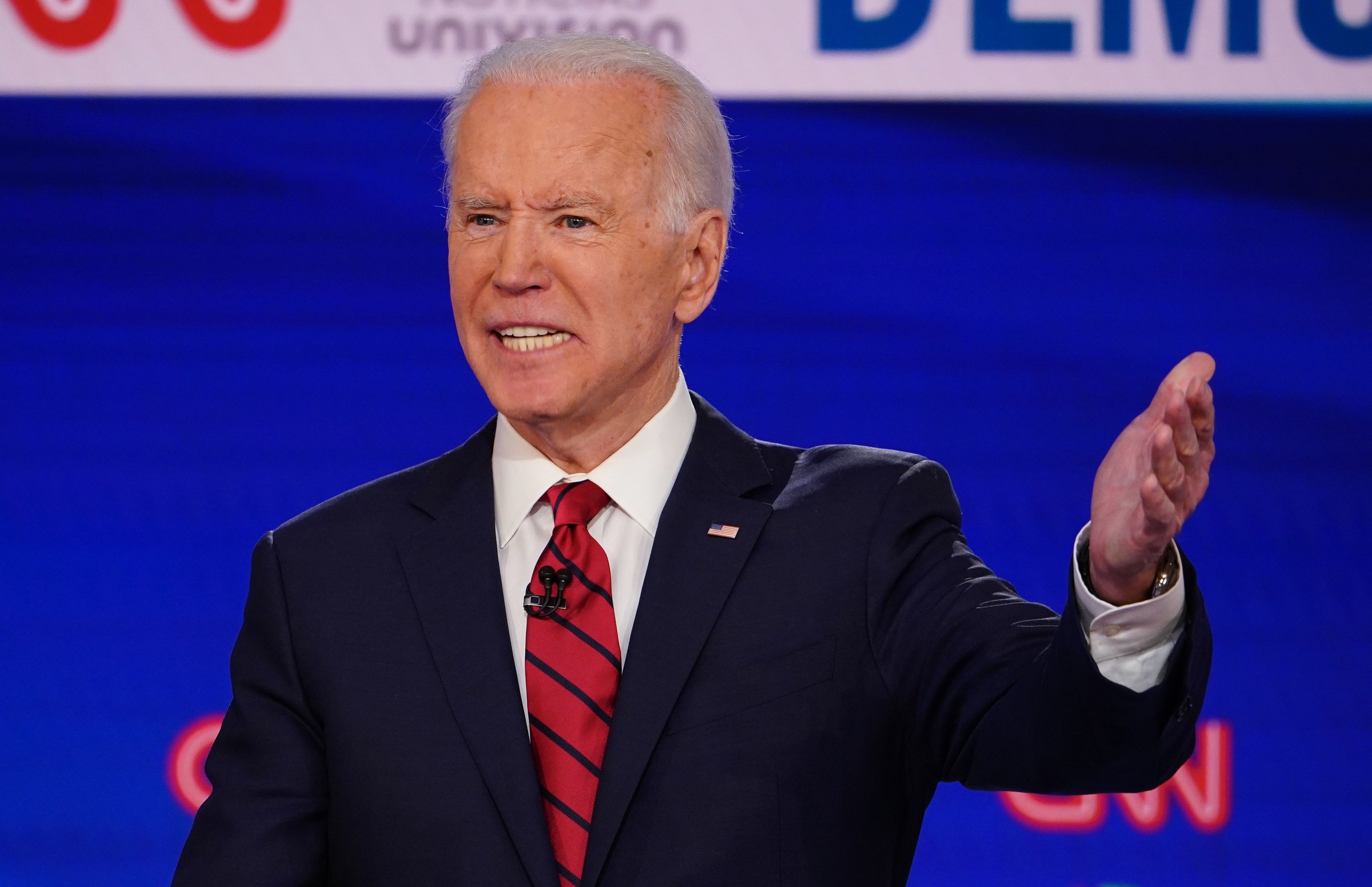 WASHINGTON — The State Department has continued to turn over thousands of pages of records to Republican senators investigating former vice president Joe Biden and Ukraine during the coronavirus outbreak, prompting outcry from the top Democrat on one of the committees running the probe.

In a letter to the State Department on Wednesday, Oregon Sen. Ron Wyden said the department has provided Senate Republicans with more than 4,000 pages of records — including 1,000 pages in early April, as the coronavirus crippled the country and halted some government work.

Meanwhile, Wyden says the department has neither produced any of the documents he requested nearly three months ago, nor has it “communicated with [his] office in any way about the request.”

“It is wholly inappropriate for the State Department to dedicate its limited resources to voluntarily complying with Republican requests without also making a good faith effort to respond to Democratic requests,” Wyden wrote in the letter, which his office provided to BuzzFeed News.

The letter adds to criticism from Wyden of the Trump administration’s willingness to cooperate with the Republican-led inquiry, and underscores the tension between Republicans and Democrats involved in the probe. In February, Wyden accused the Treasury Department of prioritizing Republican requests for records over those from Democrats in Congress, which led Republicans to accuse Wyden of leaking sensitive information. The next month, former president Barack Obama privately condemned the investigation, BuzzFeed News first reported on Tuesday.

“Glad to see Sen. Wyden agrees that despite Pres. Obama’s assertions, congressional review of federal agency records in the interest of government oversight is worth pursuing,” Taylor Foy, a spokesperson for Finance Committee Chair Chuck Grassley, said in a statement Wednesday. “There’s nothing wrong with asking questions, and every senator has an obligation to ask questions they deem important. That said, it is wrong to leak details of ongoing investigations, as Senate Democrats have done repeatedly.”

Wyden has previously accused Grassley and Wisconsin Sen. Ron Johnson — the other Republican leading the investigation — of trying to hurt Biden’s presidential campaign against President Donald Trump, whose calls for Biden to be investigated were at the heart of the impeachment inquiry against him. But Grassley and Johnson have maintained that they’re conducting legitimate oversight into whether the Obama administration’s policy toward Ukraine was improperly affected by Biden’s son, Hunter, serving on the board of a corrupt Ukrainian energy company.

Grassley and Johnson first requested documents on Hunter Biden from the State Department in November, as their investigation took hold. On Feb. 20, two weeks after the Senate acquitted Trump in two articles of impeachment, the department “voluntarily produced” more than 3,000 pages of records to Johnson and Grassley, Wyden’s letter said. On April 8, the department sent an additional 1,000 pages in response to the Republican requests, he wrote.

“Since the State Department’s initial production, the United States has become embroiled in a devastating global pandemic,” Wyden said. “To date over 70,000 Americans have died from COVID-19 while over 1 million have been infected. The pandemic has disrupted the lives of nearly every American and over 30 million Americans find themselves unemployed. The pandemic has also limited the operations of the State Department, and some services are only available for Americans ‘with a qualified life-or-death emergency.’”

Wyden’s letter renews his request from February, which demanded a wide range of records on the relationship between the Obama and Trump administrations, as well as people cited in the impeachment inquiry. Wyden said the State Department shouldn’t respond to additional Republican requests until his request is fulfilled.

Wyden also said the records that State has turned over so far were only from the Obama administration, and that responsive Trump-era documents should be included in the productions, too.

The State Department did not respond to a request for comment.

Wyden’s letter noted that the National Archives has also turned over thousands of pages of Obama administration records in response to a request from Grassley and Johnson — a request that Obama criticized but ultimately approved. Wyden said the records included “voluminous spreadsheets and guest lists from official White House events.”

“All that said, nothing I have seen affects the conclusion that U.S. policy toward Ukraine — policy that Chairman Johnson wholeheartedly supported — did not change while Hunter Biden was on the board of Burisma,” Wyden said in a statement to BuzzFeed News.

But Republicans are continuing their work. As part of the inquiry, Johnson and Grassley have asked a range of individuals — from former State Department officials to a Democratic lobbying firm — for documents and interviews. It’s unclear when those interviews might occur, with the coronavirus complicating the process. One potential witness, speaking on background to BuzzFeed News, said their communications with committee staff have continued — though it has been “slower and more sporadic” than before.

Johnson has also said he plans to issue an interim report on the investigation sometime this summer. Asked about that report, an aide said Democrats will “be prepared to correct the record if necessary,” warning that they wouldn’t “allow the Senate to be used to advance foreign election interference efforts.”