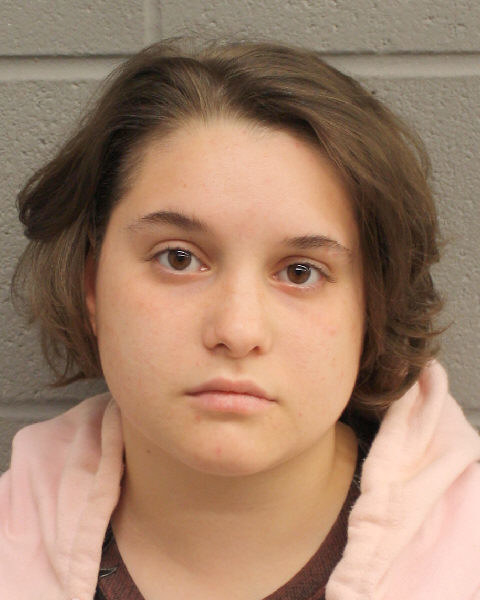 A 19-year-old babysitter is in a Texas jail after allegedly shooting her nephew while trying to make an Instagram video.

According to a criminal complaint, Caitlyn Smith was charged with a second-degree felony for injuring a child after shooting her 10-year-old nephew in the abdomen while babysitting in a suburb north of Houston on Tuesday.

The child was taken to a local hospital for surgery and was in serious condition. But the boy is expected to make a full recovery, according to tweet from Harris County Sheriff Ed Gonzalez.

On Friday, a spokesperson for the sheriff’s office told BuzzFeed News that the child was improving and was in stable condition.

According to the complaint, Smith told investigators that she had been taking a video of herself with the 9mm handgun, pointing it in different directions with her finger on or near the trigger. At some point while holding the gun, she ejected a live round onto the floor, she said.

Smith initially said she had squeezed the trigger by accident, but later acknowledged that she had pulled the trigger intentionally because she thought it would help her eject the magazine, according to the criminal complaint. She told investigators that her nephew was “a couple of inches” away from where she was pointing the gun, but said that she thought safety was engaged at the time.

Smith told investigators that she had almost no knowledge of firearms, and that she didn’t know how to load ammunition into a magazine or whether the safety was engaged or not. However, she later said that about a week before the incident, the child’s father, who owns the gun, had shown her how to use the safety and get the weapon ready to fire in case she needed to protect herself.

She is currently being held on a $20,000 bond. A public defender listed as her attorney did not immediately respond to a request for comment.

Smith told investigators she ejected a live round into the floor. A previous version of this post misquoted the complaint.