The discussion continues. 90 Day Fiancé‘s Molly Hopkins told Us Weekly exclusively that the decision whether to have a child may make or break her relationship with boyfriend Kelly Brown.

“It might be a dealbreaker for me. If that’s truly one of the most important things — which it kind of has been this whole time — it’s not fair,” the TLC personality, 45, said. “I told him, ‘You really need to figure out how important [this is] for you.’” 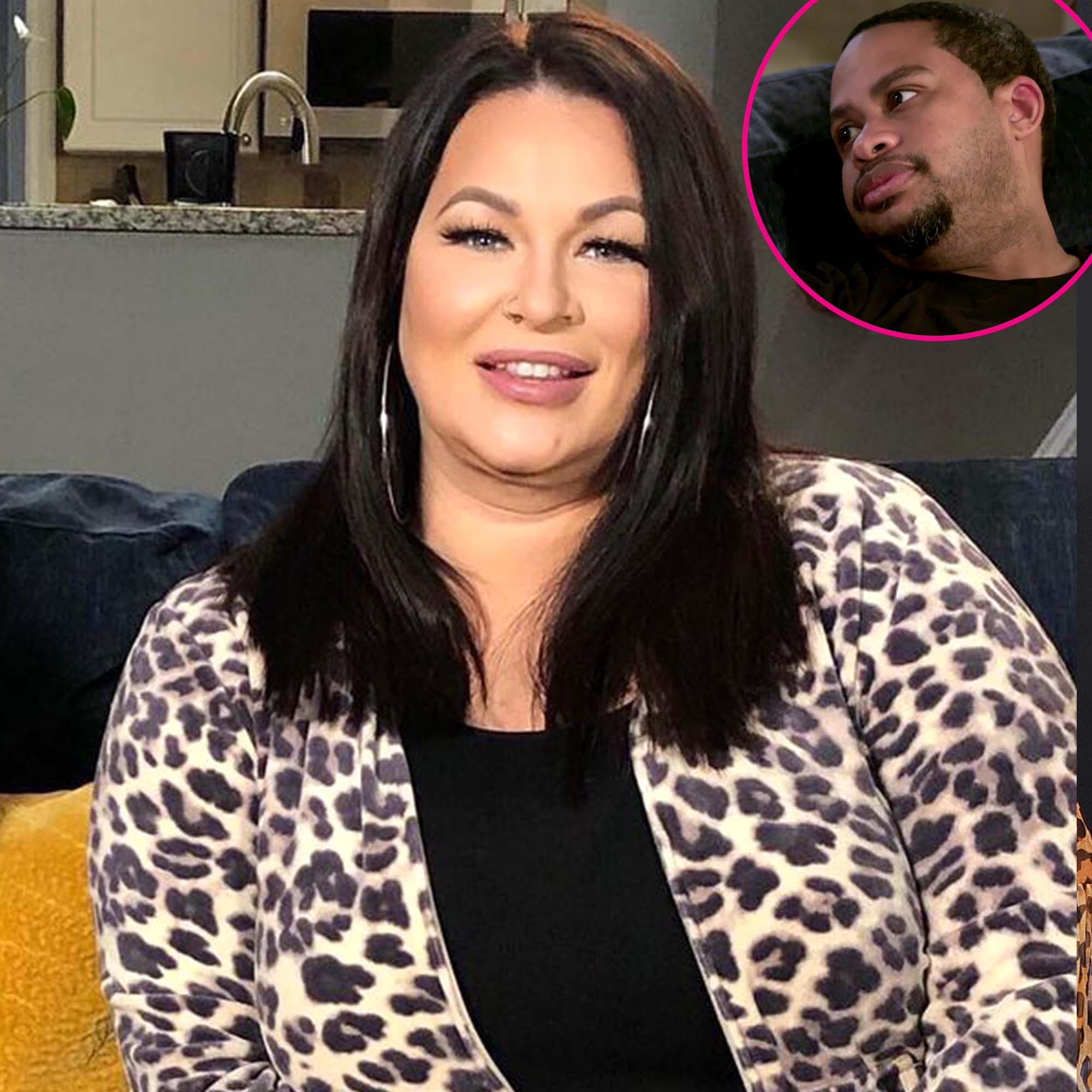 While Molly has two daughters, Olivia and Kensley, from previous relationships, she can’t conceive any more children.

“I told him straight up … ‘I had my annual physical and this is where we are. It’s not going to change,’” the LiviRae Lingerie owner said. “I think that he needed to hear that from a professional. … I know that he loves my daughters, but it’s not fair for me to expect that I can do something that he wants when I can’t. It’s not even in the cards for me.”

Adoption isn’t out of the question for the couple, but Molly isn’t sure she wants to raise a child at this point in her life.

“I’m already juggling how to run my business, do the show and be a mom. I mean, I think I do a really good job at it but adding that into the mix again … I really was thinking, ‘My kid’s going to be almost self-sufficient [soon],’” she said. “That’s just not what I’m trying to do, raising a baby.”

’90 Day Fiance’ Original Couples Status Check: Who Is Still Together?

Nevertheless, the 90 Day Fiancé: The Single Life star said her relationship is “doing great.” Though the pair don’t have a child of their own, the police officer has become a father figure for Molly’s children. 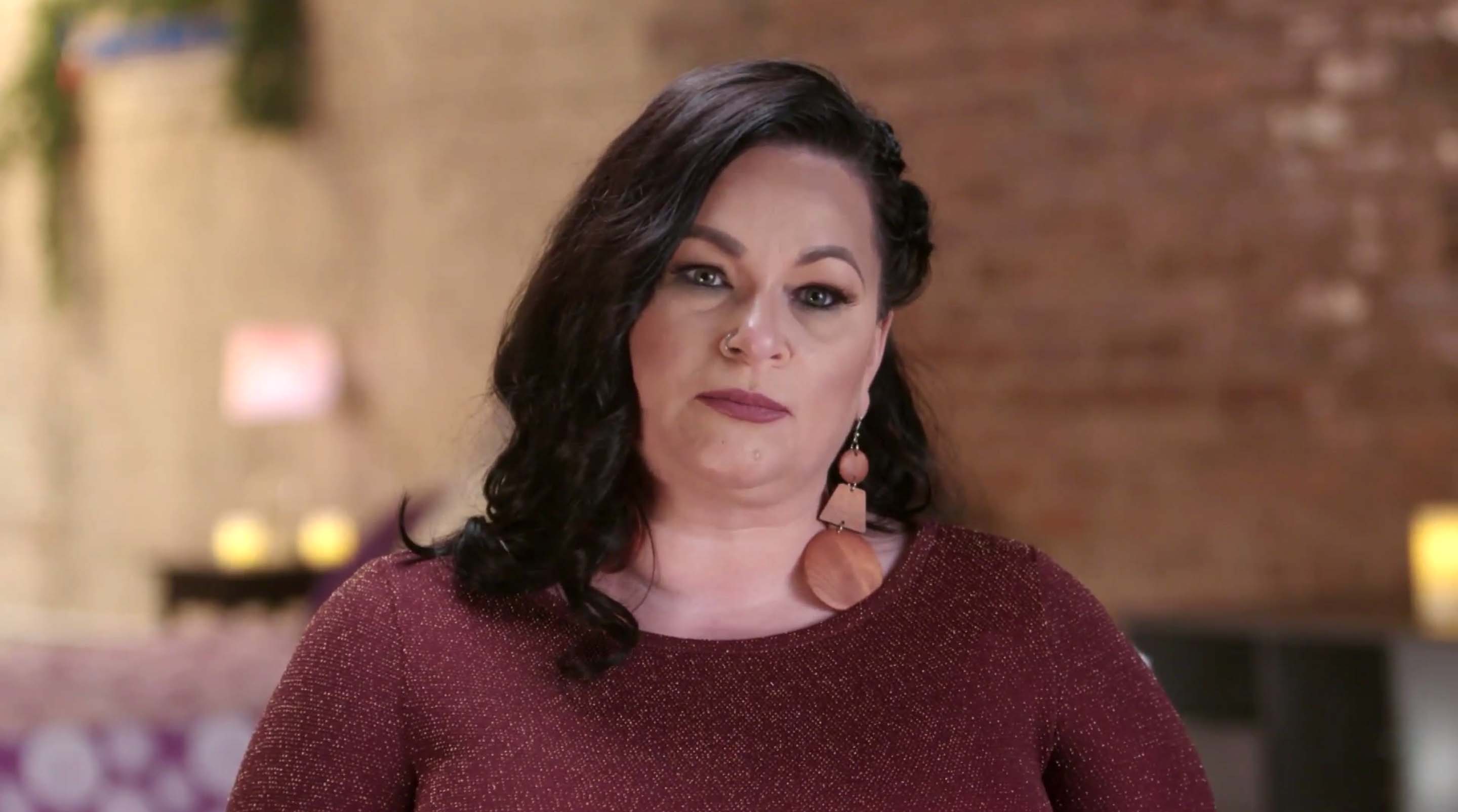 “Even when we first started talking … the first thing out of his mouth was, ‘How’s Kensley?’” she told Us. “He would be an incredible father.”

Molly was previously married to Luis Mendez from July 2017 to January 2018. Though she adores her current beau, she’s not sure she’s willing to tie the knot again.

“Some days I’m like, ‘Oh yeah,’ and then the next day I’m like, ’Eh,’” she said. “I never had anybody in my life that was married and stayed together for the right reasons through thick and thin.”

Luckily, the Brooklyn native understands where his girlfriend is coming from.

“If your spiritual self is doing great and y’all got it together and you know what’s happening, you’re married without the paper,” Molly added. “I think at this point [Kelly] just wants to retire, live life, have fun, travel, have good food and love and just chill.”