CHELSEA were 2-0 winners at Newcastle on their return to Premier League action.

They briefly moved top of the table and Frank Lampard heaped praise on Timo Werner after the game.

Get all the reaction from St James' Park here. 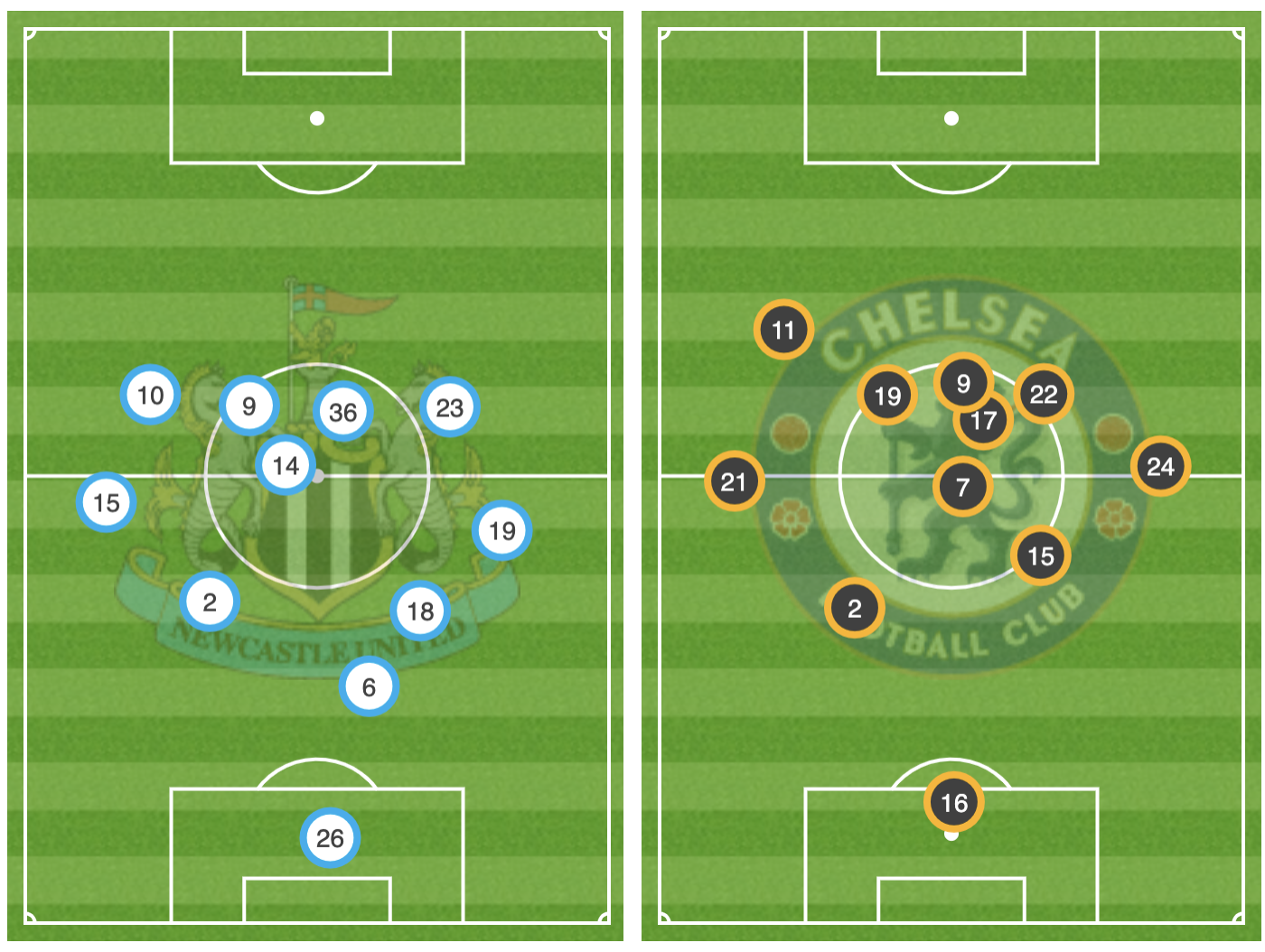