Many fans love seeing photos and videos of the royal family’s tours all around the globe for a number of reasons like the fashion, the beautiful landscapes, as well as the hilarious moments and reactions from Britain’s most famous family.

So kick back, relax, and get ready for a good laugh with these funny royal family tour moments. 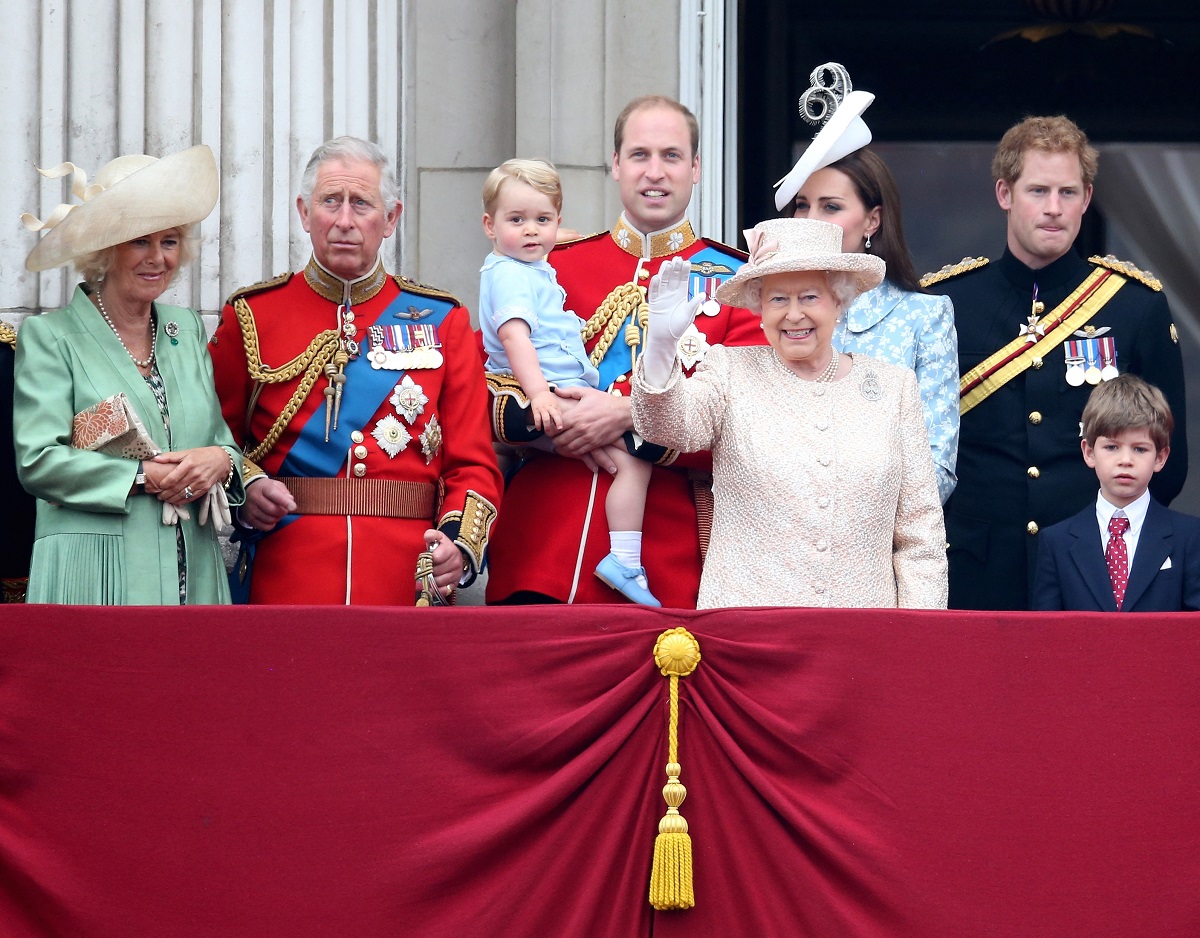 Back in 2014, Prince William and Kate Middleton brought their oldest child, Prince George, who wasn’t yet a year old at the time on tour with them to Australia.

During that trip, the Cambridge’s visited the Taronga Zoo in Sydney. The Duke and Duchess’s little one was introduced to a real Bilby but wasn’t thrilled when he was given a stuffed one. George, who was being held in his father’s arms, threw the toy onto the ground as soon as his mother gave it to him.

This garnered laughter from those gathered around them as William joked that his son “does love it, honestly.”

Prince Harry met legendary sprinter Usain Bolt in 2012 when the Duke of Sussex visited Jamaica to mark Queen Elizabeth‘s Diamond Jubilee. The duo chatted for a while and competed in a race. However, Bolt said that Harry “cheated” using trickery so they needed a rematch.

A few years later, the prince said he was ready to run against the Olympian again.

Bolt told Hello! that he was prepared after Harry threw down the gauntlet. The athlete said: “I’m ready! I’m ready because he got away last time. There was a lot written saying I got beaten, so I can’t live that down. He cheated … he just ran off.”

The adorable kids were singing a funny song to her and her husband about mosquitos.