CHELSEA went down 5-3 to champions Liverpool at Anfield last night as the Reds celebrated their title success with a goal frenzy.

Off the pitch, the Blues are pressing ahead with a move for Kai Havertz, who is set to meet with Petr Cech in Germany on Sunday.

While we have the latest news on Frank Lampard's goalkeeper hunt with PSG keeper Alphonse Areola exciting fans by purchasing a house in London. 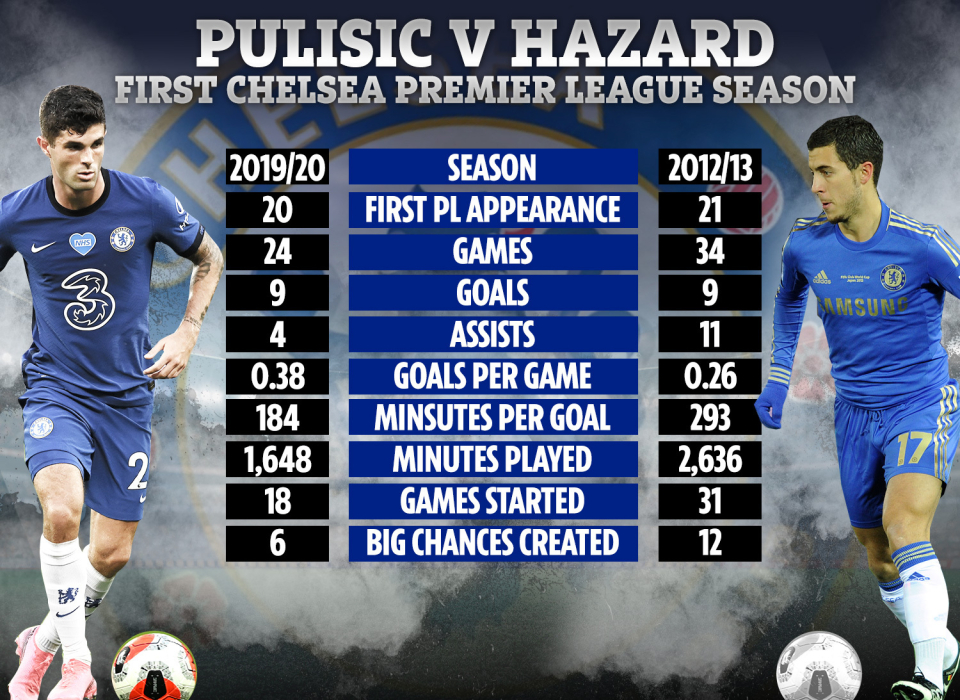