CHELSEA are looking to bounce back from defeat at West Ham as they host struggling Watford.

But Hammers ace Declan Rice could be making a reunion with the Blues as early as this summer as Frank Lampard looks to snap up the England starlet. 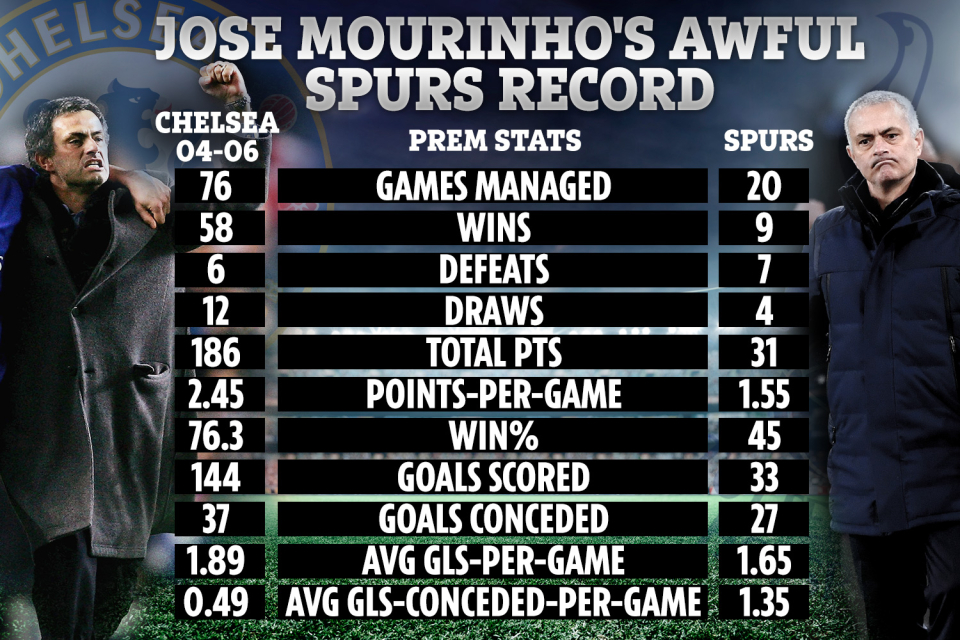