The coronavirus pandemic has led to the temporary closure of many tourist attractions, theaters, theme parks, and public event spaces.

Some states are ordering restaurants and bars to shut down, and on Sunday, the Centers for Disease Control and Prevention announced its latest recommendation in an attempt to curb the spread of the COVID-19 virus: for gatherings of 50 people or more to be canceled or postponed until May.

As experts urge people to practice social distancing — meaning to stay at home and avoid crowded places — to help "flatten the curve" of the spread of the coronavirus, some people are finding themselves with more time on their hands.

On a positive note, many museums and cultural institutions around the world are inspiring people to stay curious and occupied by offering free virtual tours, exhibits, videos, and performances for people to enjoy from their homes.

For now, while many institutions remain closed for the month of March or the time being in the name of public health, you can still (digitally) take a walk through Main Street in Disney World's Magic Kingdom or view art from renowned names like Picasso, Dalí, and Vincent van Gogh.

Here's how to enjoy an afternoon at the museum, the zoo, or theme park all without leaving your couch. 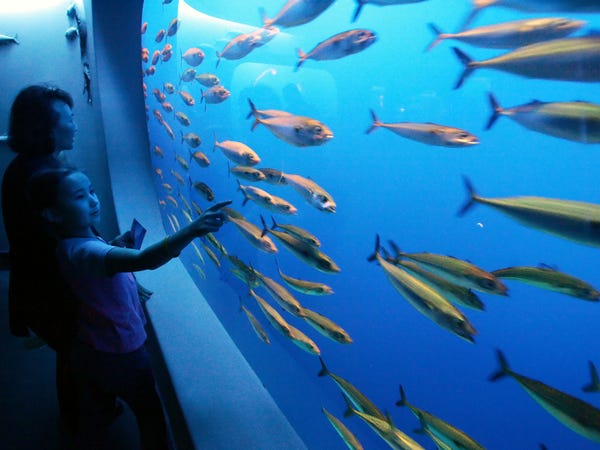 The Monterey, California, aquarium is giving visitors a virtual look at its colorful sea creatures via free live camera streaming. Animal lovers can zen out to jellyfish or watch penguins waddling in their habitat.

Disney World and Disneyland are closed for the time being, but fans can still virtually roam the magical theme park. 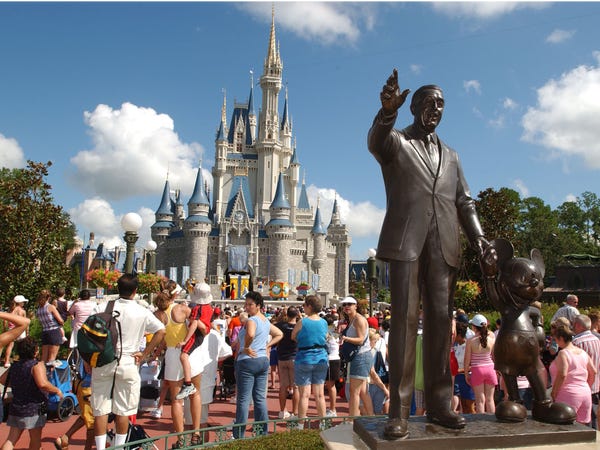 If a "walk" through Disney park isn't your speed, try going for a virtual ride on one of your favorite rides.

The famed Metropolitan Opera is hosting nightly live opera streams for a week in March. 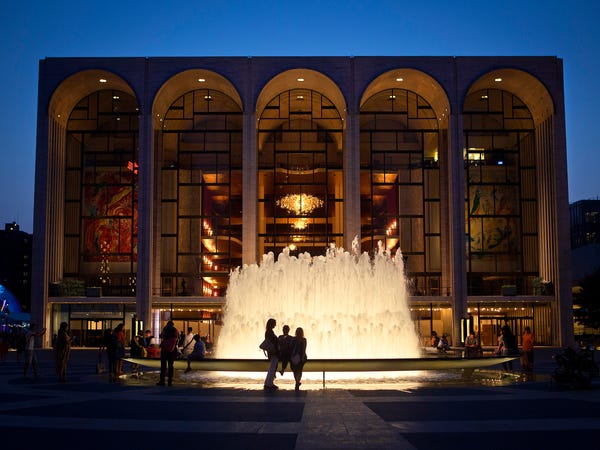 The renowned opera house is closed to the public through March 31 but will stream a performance starting at 7:30 p.m. EST every night starting Monday through Saturday, March 22.

The recordings will be available on the Met Opera homepage for 20 hours after they're streamed at night.

The Guggenheim Museum in New York City is offering a free virtual tour of all its galleries. 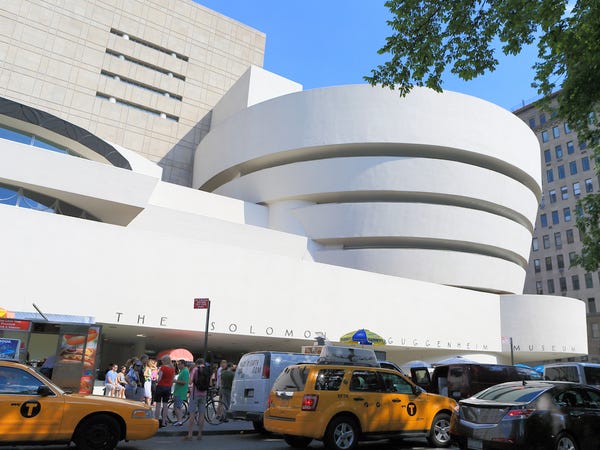 Google Arts & Culture is offering a free digital tour of the Guggenheim Museum through its Street View feature.

The Guggenheim is known for its collection of contemporary art, as well as for its unique architecture, and the experience of roaming the signature curved building is still captured by the Google Street View digital tour.

Several exhibits in the National Museum of Natural History in Washington, DC, can be toured virtually. 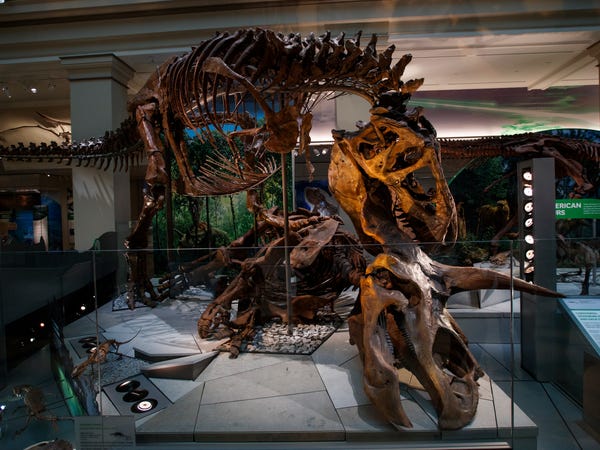 From dinosaurs to ocean creatures, the Smithsonian National Museum of Natural History offers in-depth 360-degree views of its exhibits.

The San Diego Zoo has live and archived videos of pandas, polar bears, giraffes, and other zoo animals. 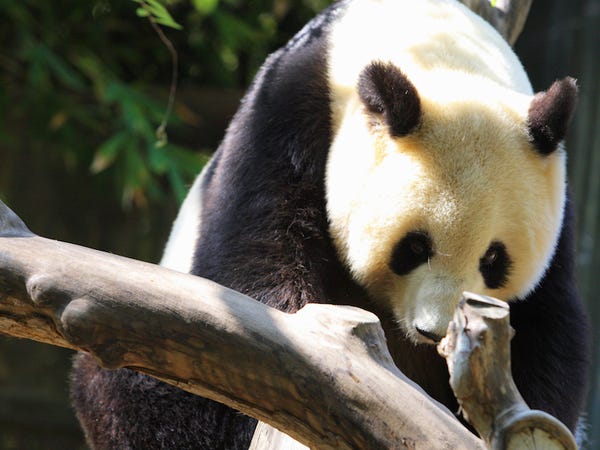 The California zoo has pre-recorded and live video streams showing koalas, apes, pandas, penguins, and other creatures that offer endless hours of entertainment and fascination.

History buffs can explore an interactive tour from the British Museum in London. 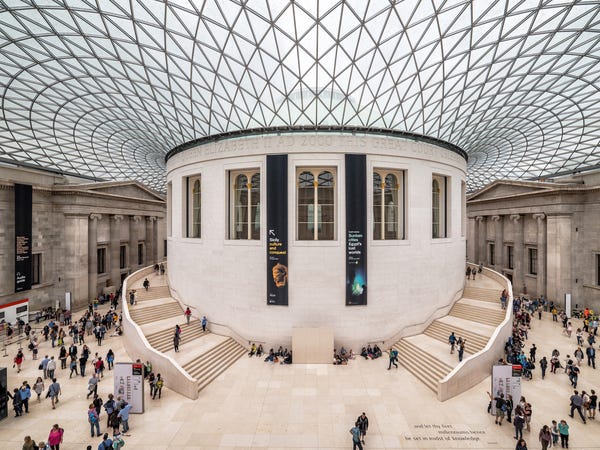 The museum has a free interactive timeline that lets users explore artifacts from ancient civilizations around the world. The virtual exhibit lets people focus on different topics and themes, like "living and dying," "power and identity," and "trade and conflict," all from different continents and eras.

The Museum of Modern Art has a library of photos from its permanent collections, featuring works by van Gogh and other contemporary artists. 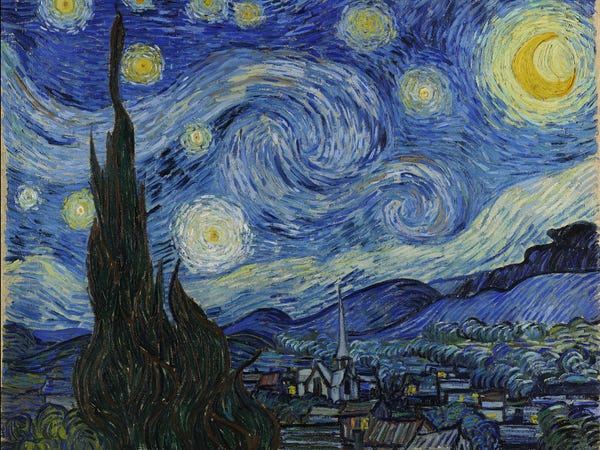 Also in partnership with Google Arts & Culture, the MoMA offers one free virtual "walk-through" exhibit, plus select photos of its permanent artwork collections.

The Metropolitan Museum of Art has a series of videos set to calming music showing stunning views of its buildings. 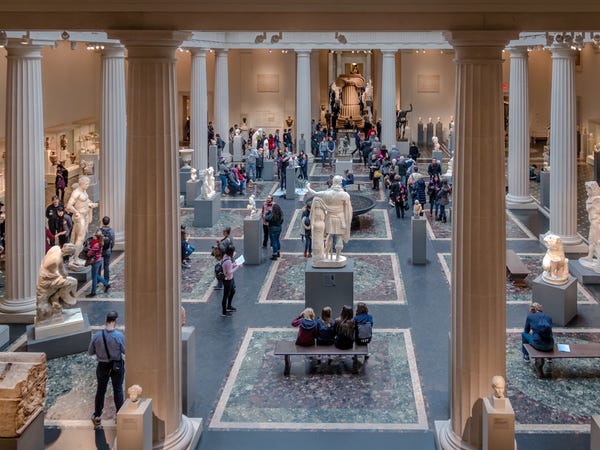 Anyone who appreciates architecture will likely enjoy The Met's series of YouTube videos that show its most famous buildings and exhibit spaces in a 360-degree format. As a bonus, the videos also feature relaxing instrumental music soundtracks.

Fans of surrealism can virtually step inside The Dalí Museum in St. Petersburg, Florida. 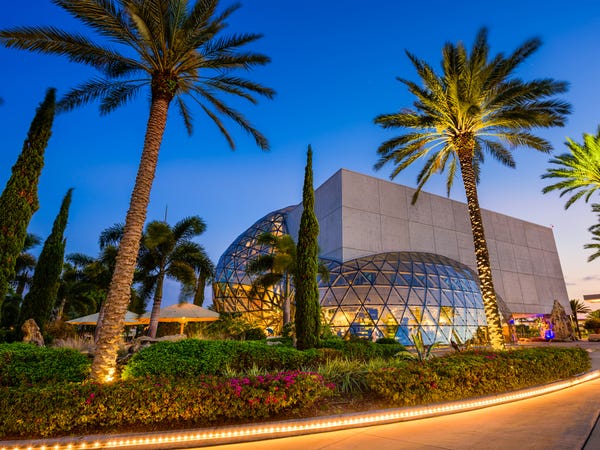 The Dalí Museum lets visitors virtually explore its courtyard, architecture, and even inside some of its gallery areas, which houses more than 2,400 works of art by Salvador Dalí. 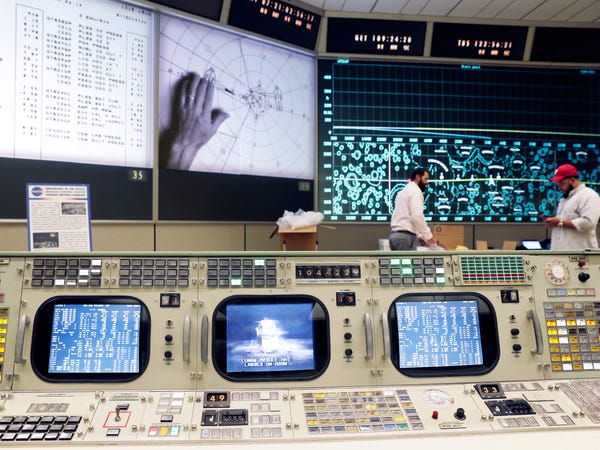 The Picasso Museum has a virtual tour of its historic courtyard, plus an interactive map of Barcelona. 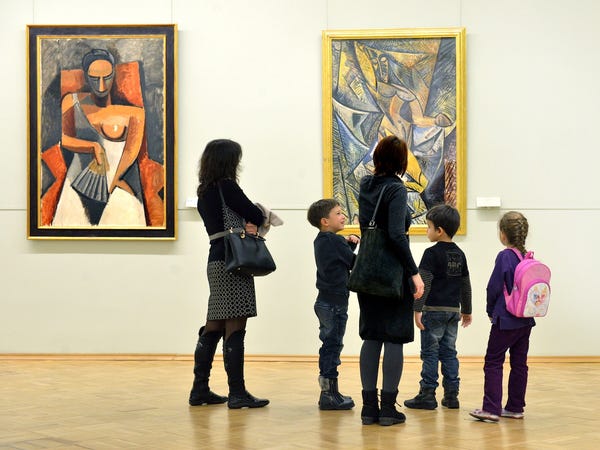 The Picasso Museum offers virtual tours of its courtyards, discussing the architecture in relation to the history of Barcelona. The museum also has an interactive map depicting Picasso's Barcelona, showing a timeline of his upbringing, his first studios, and bars and galleries frequented by the famed artist.

There are a couple of ways to virtually tour the Louvre. 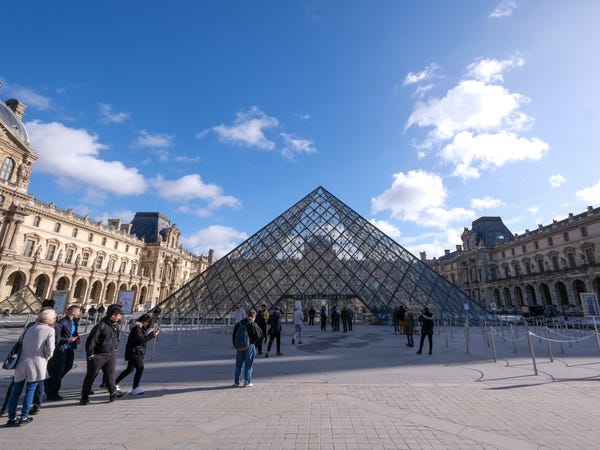 The Louvre's official website offers a few virtual exhibits of its own, and a separate site, YouVisit, has a realistic 360-degree tour of several parts of the Paris museum.

The Acropolis Museum lets users take in stunning views of Athens, Greece, from their couch. 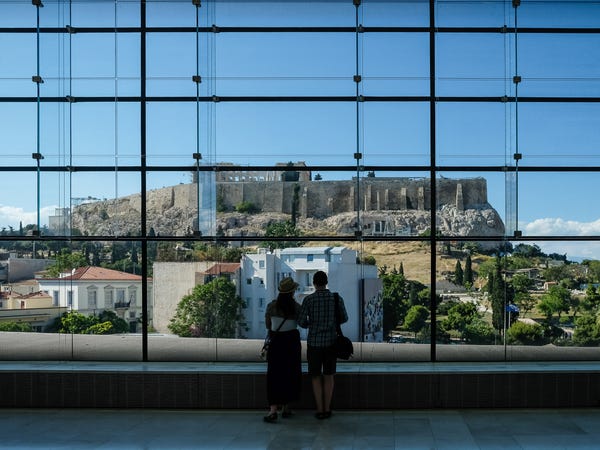 In partnership with Google Arts & Culture, the Acropolis Museum has digitized many of its ancient artifacts, from statues to marble murals. Virtual visitors can also take in panoramic views of Athens via the Street View feature.

The National Portrait Gallery has digitized versions of its famous paintings. 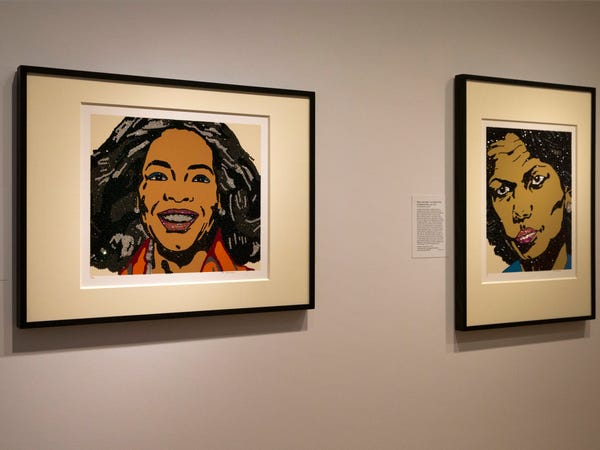 Online guests can explore several exhibits from the Smithsonian National Portrait Gallery, from "First Ladies" to "Eye to I: Self-portraits from 1900 to today."