Home » Lifestyle » 15 photos of Balmoral Castle, the royal holiday estate where Prince Charles is self-isolating after contracting the coronavirus

A spokesperson for the Prince of Wales and his wife Camilla confirmed that they're self-isolating in Aberdeenshire, Scotland, where the couple own a holiday home. 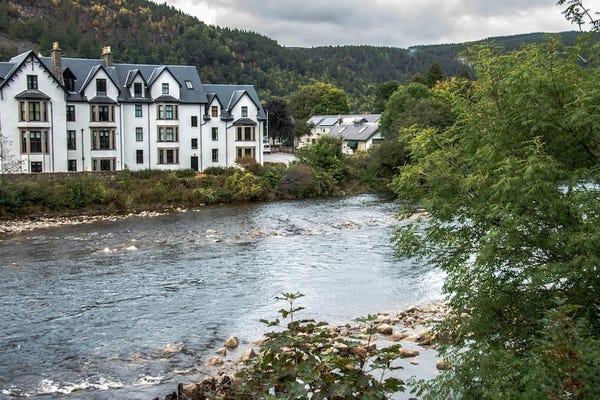 Prince Charles inherited his Birkhall home on the castle grounds from his grandmother, the Queen Mother, in 2002. 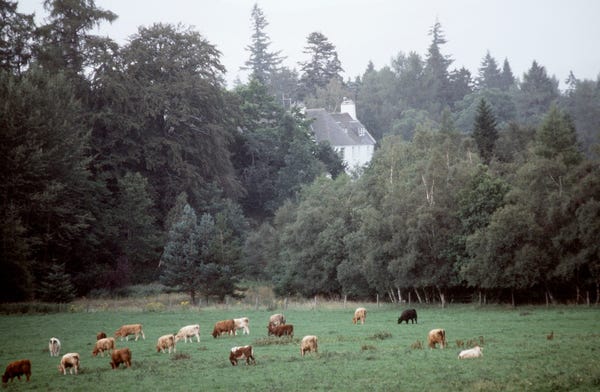 The royal doesn't usually allow photographers access to the private estate. However, he made an exception in 2009, in celebration of the release of the Queen Mother's official biography. 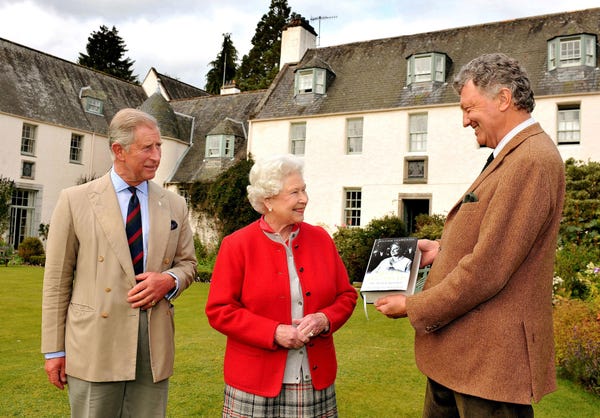 Birkhall is part of the Queen's Balmoral Castle estate, where she vacations with the royal family every summer. 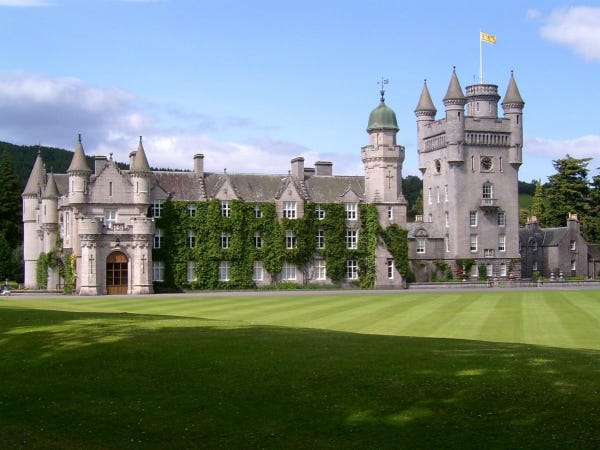 The Scottish estate has belonged to the royal family since 1852. It has 52 rooms and employs 50 members of staff, although it's not clear whether those staff have continued to work after the UK went into lockdown this week. 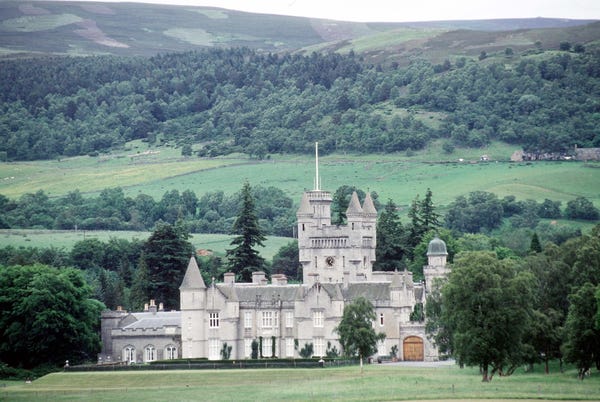 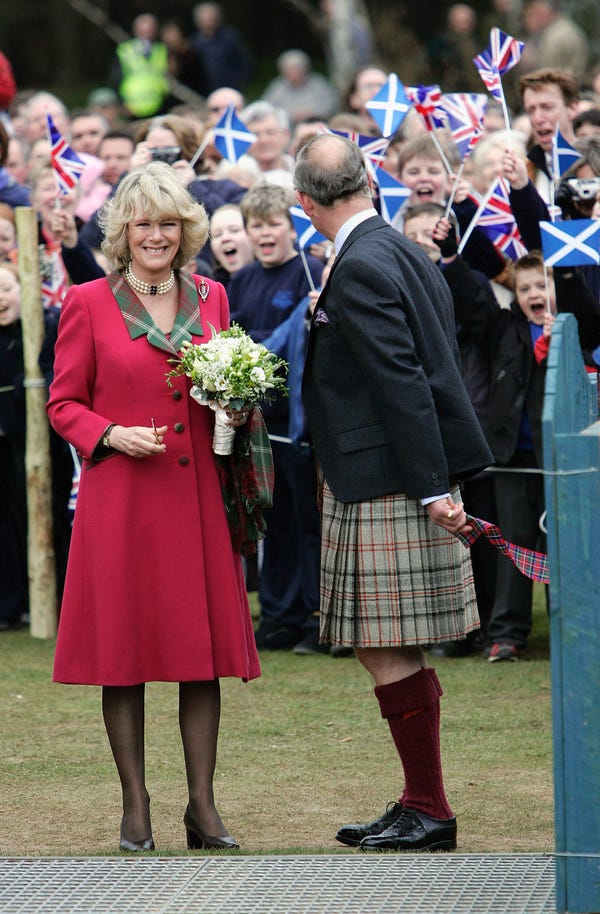 … and he also spent part of his honeymoon with Princess Diana on the Balmoral estate. 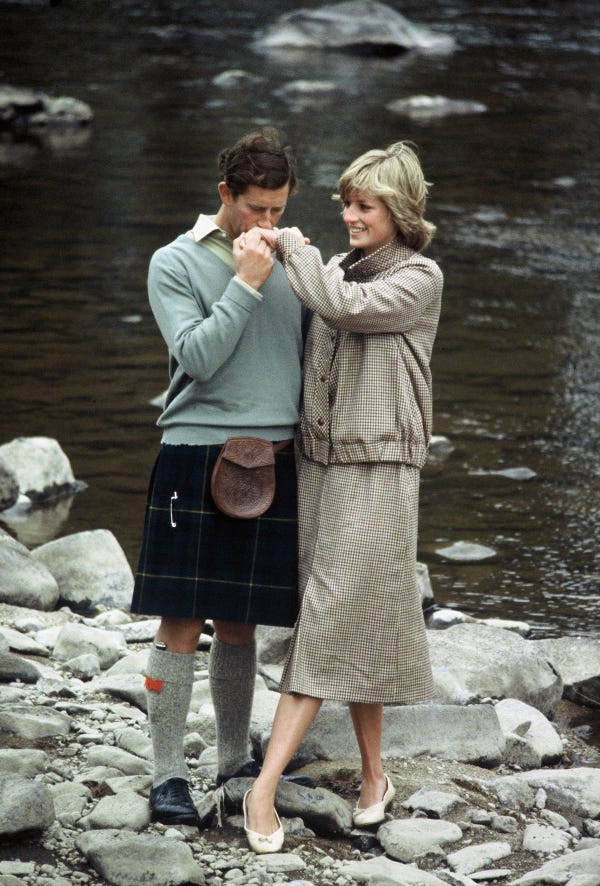 The estate is located at Royal Deeside in the Scottish Highlands. Charles spent most summers there while growing up, and often took his children there on vacation too. Here he is with Princes William and Harry in 1997. 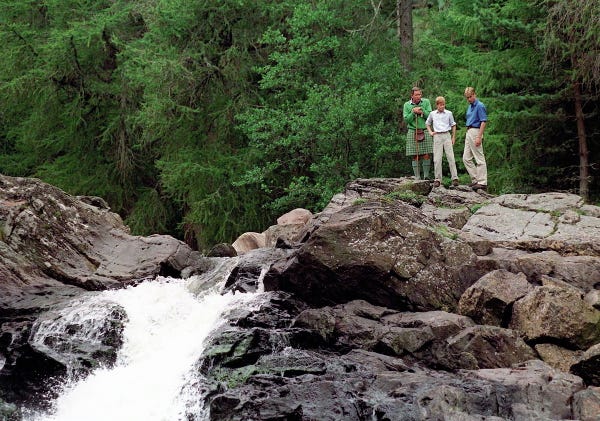 Camilla is also staying at the estate, though she doesn't have the coronavirus. Given the large size of the grounds, however, it's clear they'll be able to keep plenty of distance from each other. 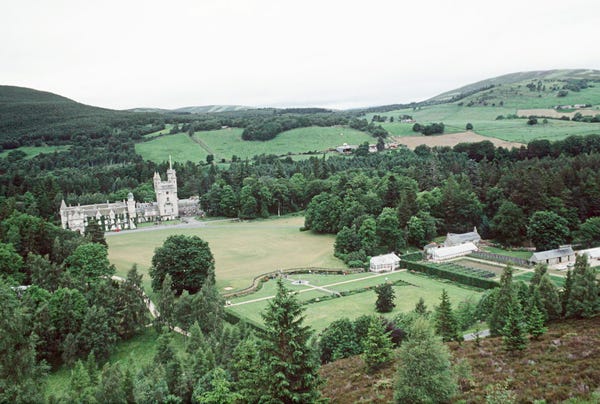 The royals have a larger backyard than most, and they used to use the space for family picnics. 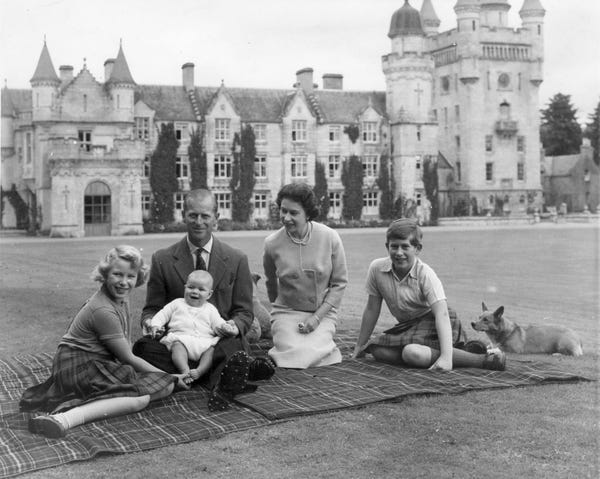 Here's a closer look at the castle, which was purchased by Queen Victoria as a gift to Prince Albert in 1852. 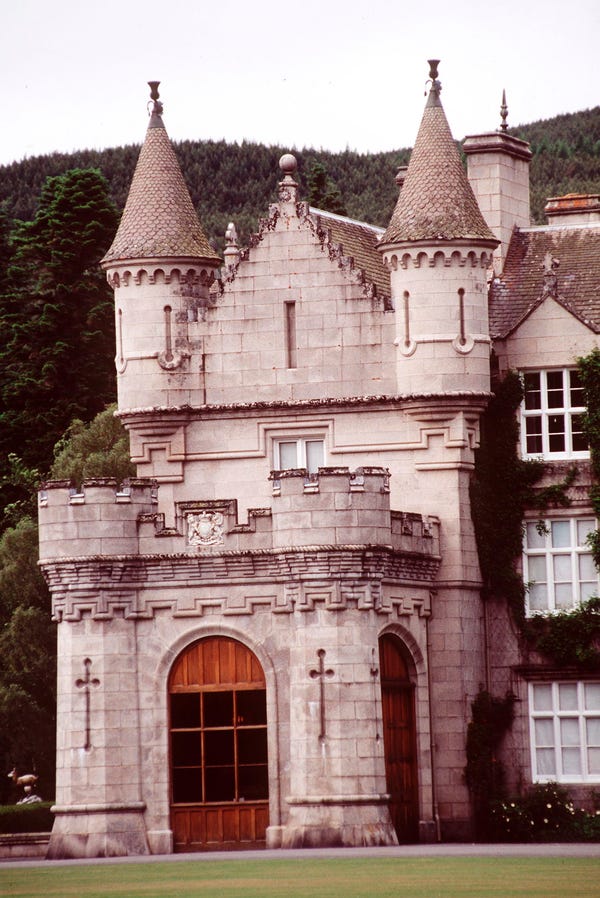 These days, Prince Charles often enjoys a spot of fishing on the grounds. 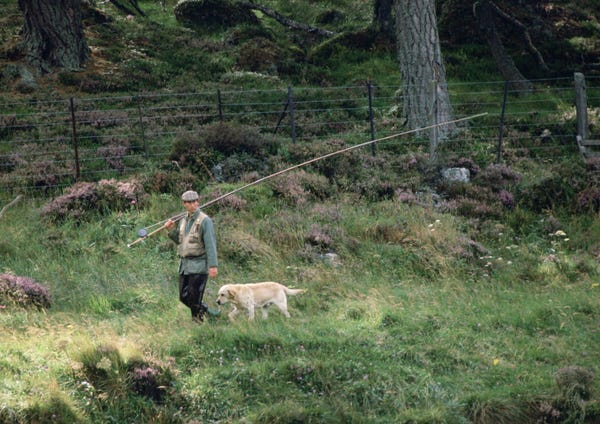 The royals haven't shared many photos of the inside of their Scottish estate. Here's a rare glimpse at the Queen and Prince Philip's sitting room. 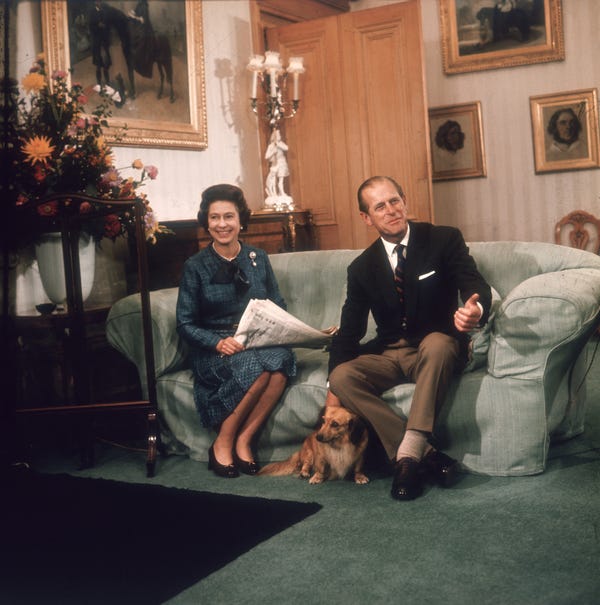 Prince Charles is said to be working from home while self-isolating. The royal hasn't shared pictures of his study, but Queen Elizabeth's one gives an indication of what it might look like. 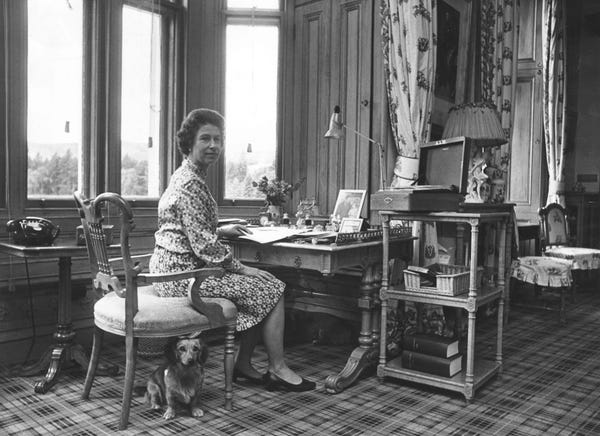 Here's a look at the castle Drawing Room, taken when the Queen met General Sir Peter Cosgrove, the Governor-General of Australia with Lady Cosgrove in 2017. 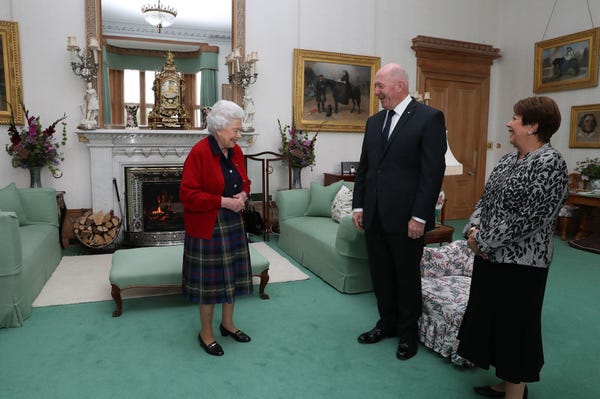