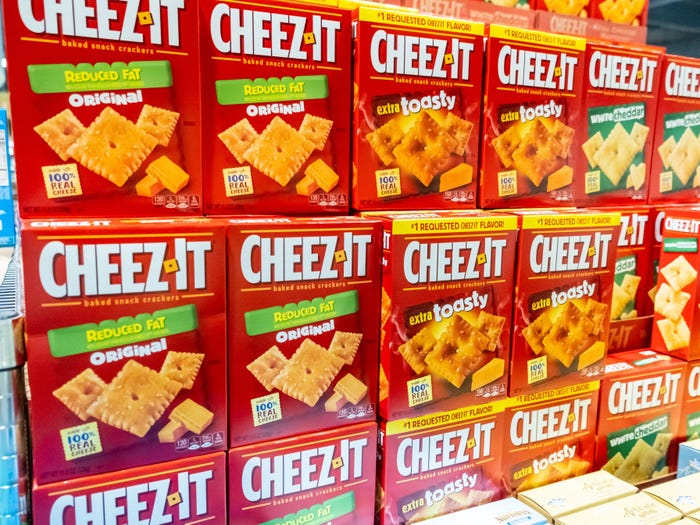 It's hard to believe, but Americans have been eating Wonder Bread for nearly 100 years.

In fact, there are lots of things from the 1920s, specifically the year 1921, that people across the globe still use today.

Keep reading to check out Insider's list of foods, businesses, buildings, and events that are turning 100 in 2021. 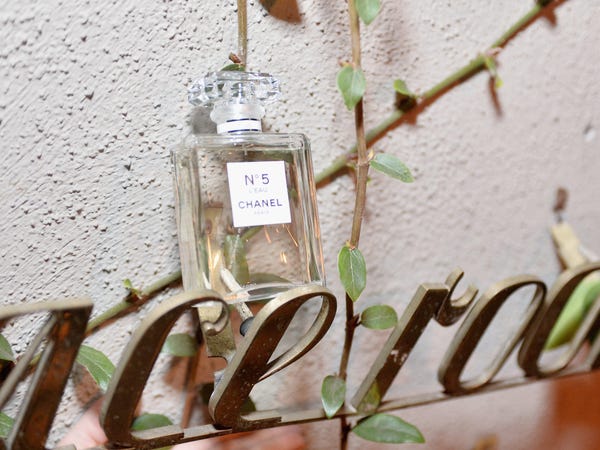 Chanel's first perfume, N°5, was launched in 1921 with the tagline "women's perfume which smells like a woman." It was the result of a collaboration between Coco Chanel and perfumer Ernest Beaux, who went on to help create some of the brand's most iconic scents.

According to Town & Country, the fragrance is named N°5 because Chanel selected the fifth scent sample Beaux presented to her for the perfume.

N°5 had a profound impact on pop culture, thanks largely to its iconic yet simple bottle. It drew the attention of people like Marilyn Monroe and Andy Warhol, who famously made silkscreen prints of the bottle. 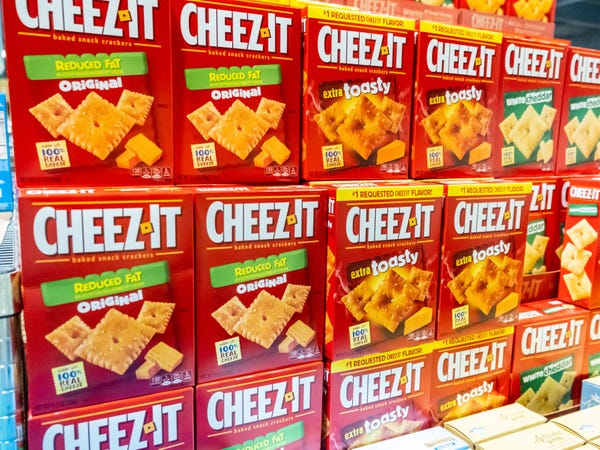 The Green & Green company released the 1-by-1 inch cheesy squares 100 years ago — although the snack's "exact time of birth" is unknown, according to its website. The company started producing the snack during World War I, during which it donated a whopping 6.5 million pounds to the US military.

Green & Green Company and Cheez-It would go on to be acquired by various companies including Sunshine Foods in 1932 and Keebler in 1996. It is currently produced by the Kellogg Company, which acquired Keebler in 2001.

The Laughing Cow cheese was invented in 1921 as a "tasty, affordable, portable potential of processed cheese." 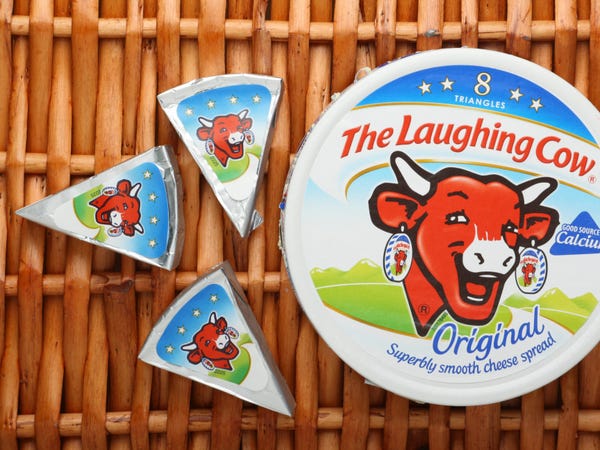 According to the brand's website, Jules Bel started ripening and trading cheese in France's Jura region in 1865 and did so until his death in 1904. Once his son Leon Bel took over his father's company, he trademarked the tiny circular cheeses we know and love today. 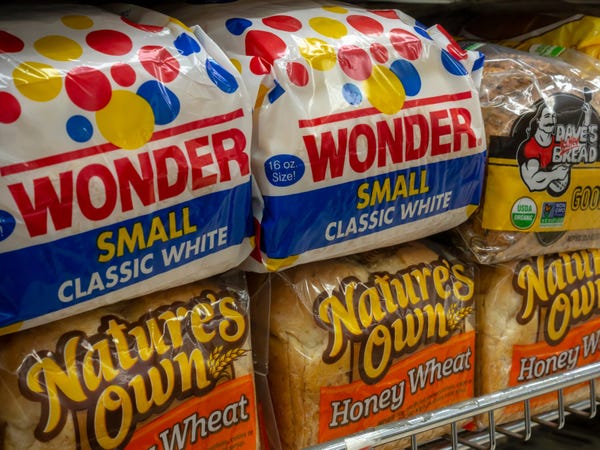 On May 21, 1921, the world was introduced to what has become the most arguably ubiquitous sliced bread brand: Wonder Bread.

According to the company's website, Elmer Cline became enamored with the dozens of hot air balloons dotting the sky during the International Balloon Race at the Indianapolis Speedway. Inspired by the "wonder" of their colors and shapes, Cline decided to name his bread after them.

To celebrate its 80th birthday in 2001, Wonder finally got a hot air balloon of its own. 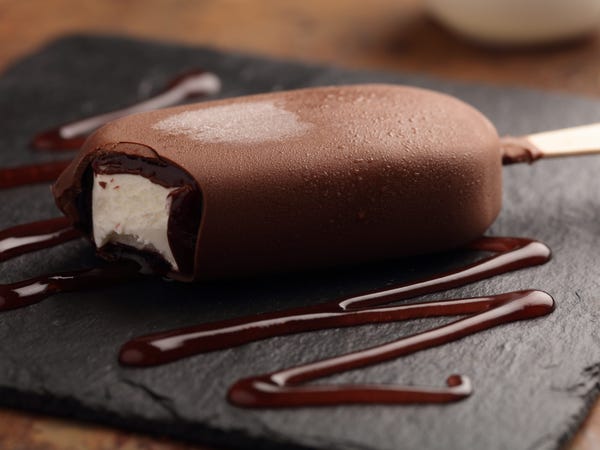 In 1921 when Joseph Edy created his now-iconic chocolate-covered vanilla ice cream bar, he named it the Eskimo Pie. In June, Dreyer's Grand Ice Cream — which now owns Edy's — announced it would change the derogatory name to Edy's Pie in honor of the ice cream's creator, according to Eater.

Betty Crocker was also created in 1921 as a persona to offer customers personalized responses to their inquiries. 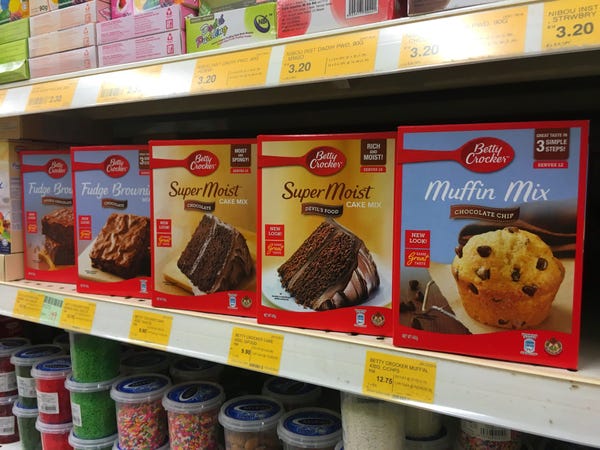 In response to a 1921 promotion for Gold Medal flour offering customers a pincushion if they could complete a jigsaw puzzle, the Washburn Crosby Company (General Mills, Inc.'s predecessor) received thousands of responses and questions from eager customers. According to the company's website, the persona Betty Crocker was created to answer the customer's inquiries.

"Crocker" was chosen to honor the company's recently retired director, William G. Crocker, and the name Betty was added because it sounded friendly. Female employees submitted signatures for the character and the one chosen nearly 100 years ago is still used today.

The first polygraph was created in 1921. 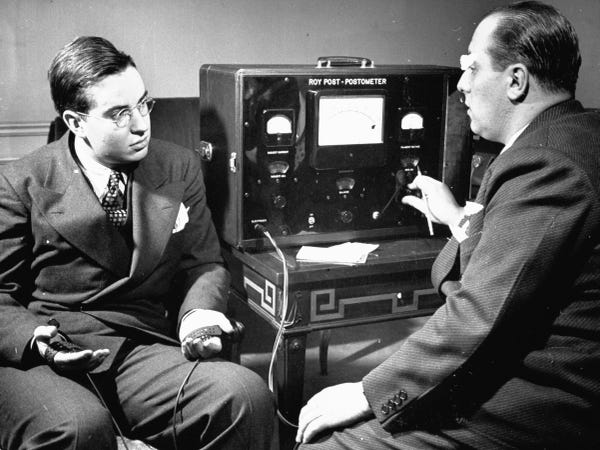 According to a 2015 article in Crime Psychology Review, the California-based policeman and physiologist John A. Larson made the tool with the hopes of simultaneously measuring changes in blood pressure, heart rate, and respiration rate to detect when suspects were lying. The authors add that the invention of the polygraph can't be attributed to Larson, as multiple psychologists and other professionals had studied the concept in the years prior.

The German electronics company Braun was also created in 1921. 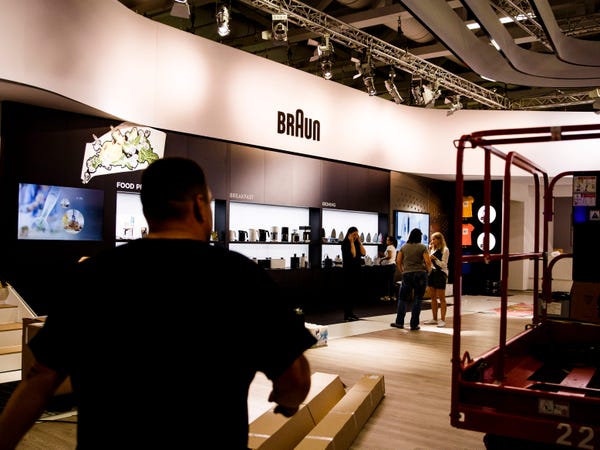 In 1921, the German engineer and mechanic Max Braun founded the company in Frankfurt with the intention of producing appliances, according to the company's history. Over the past century, Braun has contributed numerous advancements to the realm of consumer products, including the first unit that featured both a record player and a radio, numerous electronic razors, and the brand now recognized as Oral-B.

In 1921, Czech novelist and playwright Karel Capek was the first to use the word "robot." 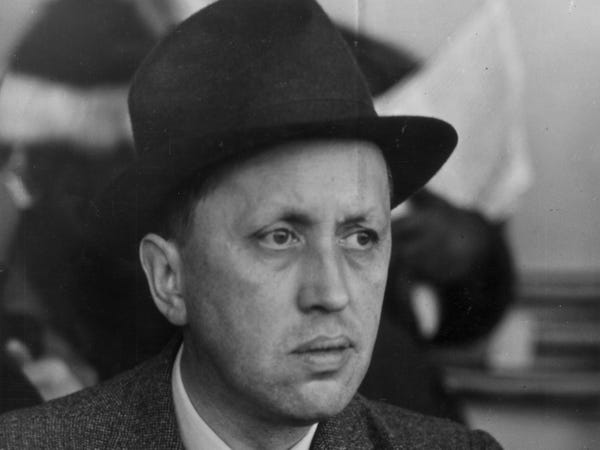 Capek adapted the term from the Czech word '"robota," which translates to forced labor, according to Wired. Capek used the word in his 1921 play "RUR," which stands for Rossum's Universal Robots.

Wired writes that the robots used in Capek's play are not metal or mechanical like the ones popularized today. Instead, they were made out of chemical batter and intended to look just like humans. 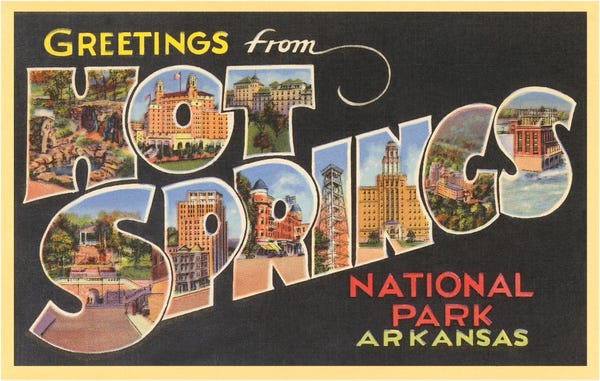 The park also calls itself the "oldest area in the national park system" because, according to National Geographic, "in 1832, 40 years before Yellowstone became the first national park, President Andrew Jackson set aside the hot springs as a special reservation."

The Chicago Theatre, the blueprint for the modern movie theater, will turn 100 in 2021. 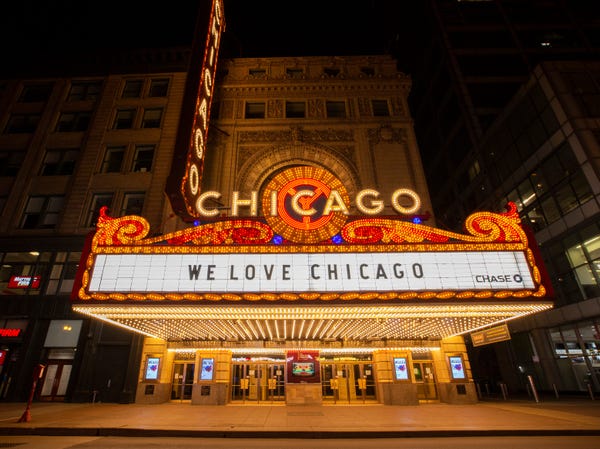 According to Madison Square Garden Entertainment, the Chicago Theatre was the first grandiose movie palace in America and "was the prototype for all others." When it opened in 1921, it screened "The Sign on the Door" and featured a 50-piece pit orchestra and a Wurlitzer pipe organist.

1921 also marks the 100th anniversary of the Tulsa Race Massacre. 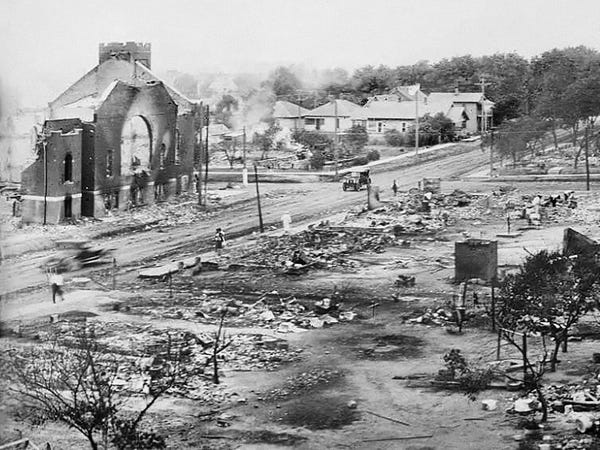 The Tulsa Race Massacre began on the morning of May 30, 1921, when a young Black man shared an elevator with a white woman. According to the Tulsa Historical Society and Museum, Tulsa police arrested and began investigating the man, Rowland, the next day.

An "inflammatory report" about what had happened in the elevator appeared in the Tulsa Tribune on May 31, 1921, and prompted mobs of Black and white people to gather outside the courthouse. An unknown gunman fired a shot into the crowd and the African American protesters retreated to the Greenwood Business District, which was commonly referred to as Black Wall Street for its abundance of successful Black-owned businesses.

On the morning of June 1, 1921, Greenwood was looted and burned to the ground, razing 35 city blocks, injuring more than 800 people, and, historians believe, killing as many as 300 people, Additionally, over 6,000 people were imprisoned for as long as eight days.

In honor of the massacre's 100th anniversary, a centennial commission has been established to remember the disastrous day through initiatives like Greenwood Rising, a new museum in the neighborhood, and the Greenwood Art Project.