So it turns out Jake Paul can actually fight a little bit!

In his second professional fight, the controversial YouTube star faced off on Saturday night with former NBA player Nate Robinson. Now, Robinson was a very good (and very strong!) athlete in the NBA, and so Jake would have his hands full, but the former basketball player is also shorter than the YouTuber and lacked the same reach. That would prove consequential when the gloves went up…

In the second round of the fight, which was marked by repeated violent blows from each side as they both tried to out-muscle each other, Paul got what he was looking for and KO’d Robinson in one particularly aggressive flurry of punches. Just like that, Nate was down on the floor and out cold, with the ref waving off the fight and Jake walking around the ring with swagger.

You can see the full fight (below), including the moments leading up to it with both intros, and the knockout itself, with the heaviest action starting at about the 8:15 mark (caution, though, because what you’re about to see is pretty violent!):

Mike Tyson and Roy Jones Jr. might have been the main course on Saturday night for boxing fans (they fought after Paul and Robinson), but this appetizer was pretty wild and entertaining for us!

Is Jake Paul going to be, like, a good boxer now or something?! Crazy!!! Didn’t see things ending up like this, TBH!

Twitter went WILD after the fight, as expected, with fans reacting all kinds of ways about Paul, Robinson, and the entire spectacle (below), including a healthy dose of people reacting to Snoop Dogg‘s incredible commentary in the TV booth the entire time:

“Bro imagine having to walk around the rest of your life and have people be like ‘Remember the time you got slept by Jake Paul?’ It’s solitary confinement on an island for me.”

“I was honestly not expecting that from Jake Paul”

“Here me out: Jake Paul vs. David Dobrik boxing match.”

“Snoop Dogg with the line of the night commentating for the Mike Tyson vs Roy Jones Jr exhibition boxing bout ‘This s**t is like two of my uncles fighting at a barbecue!’”

“why is jake paul just fighting people who aren’t professional boxers? if he’s really about it, he should square up with people in the profession. he’s ‘undefeated’ because he isn’t boxing anybody who does this shit for a living!”

“I’m pretty sure that what Jake Paul did to Nate last night was racism.”

What about U, Perezcious readers? Do U have any reactions to last night’s fight here? Sound OFF with your take on everything down in the comments (below)! 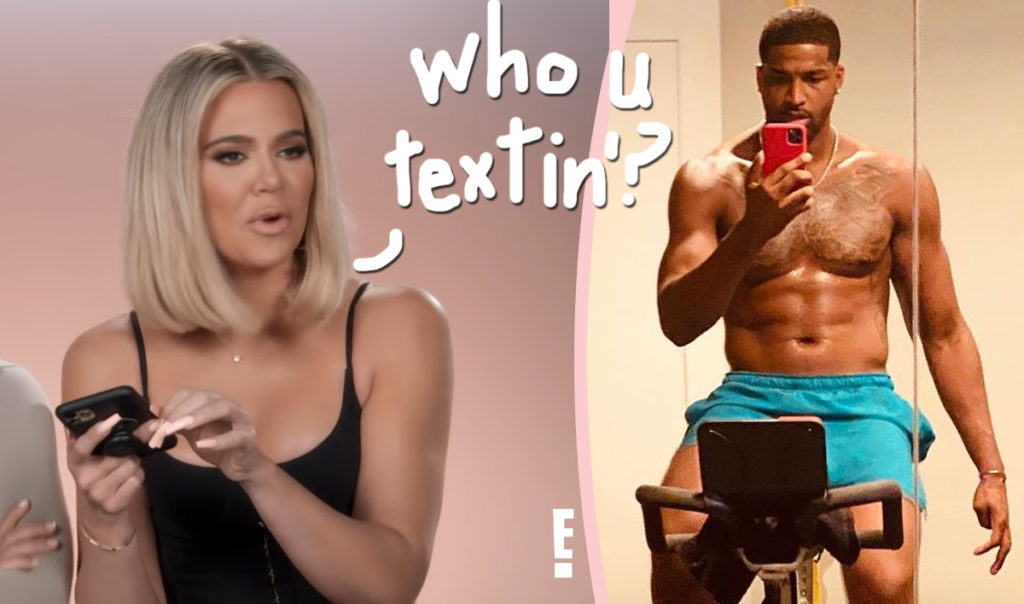 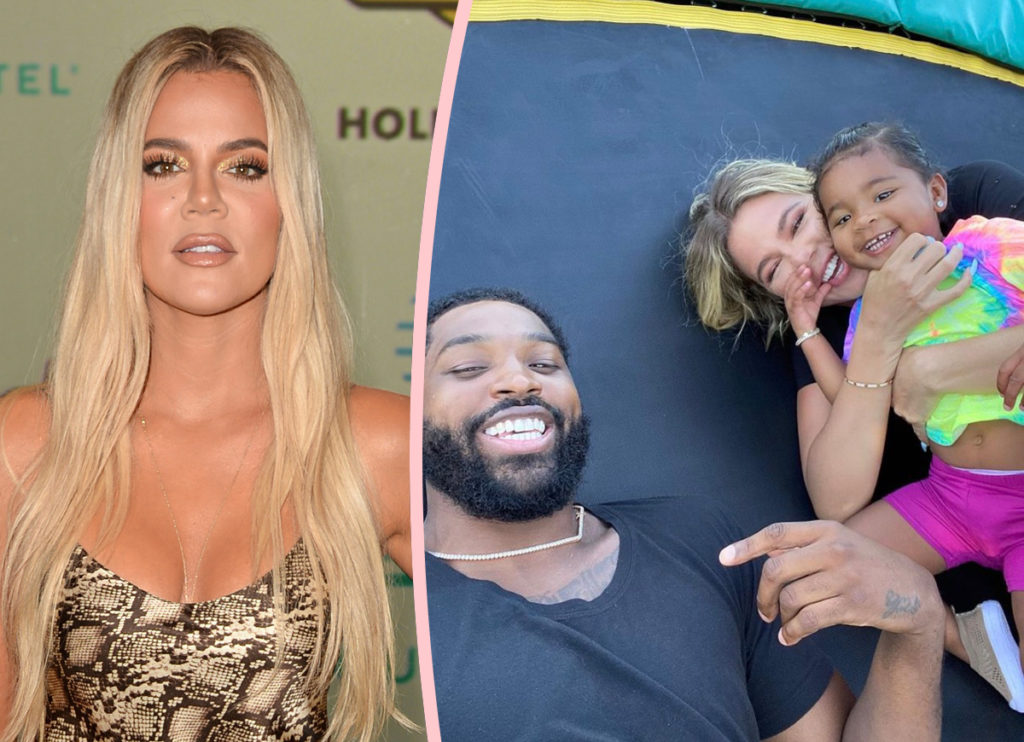 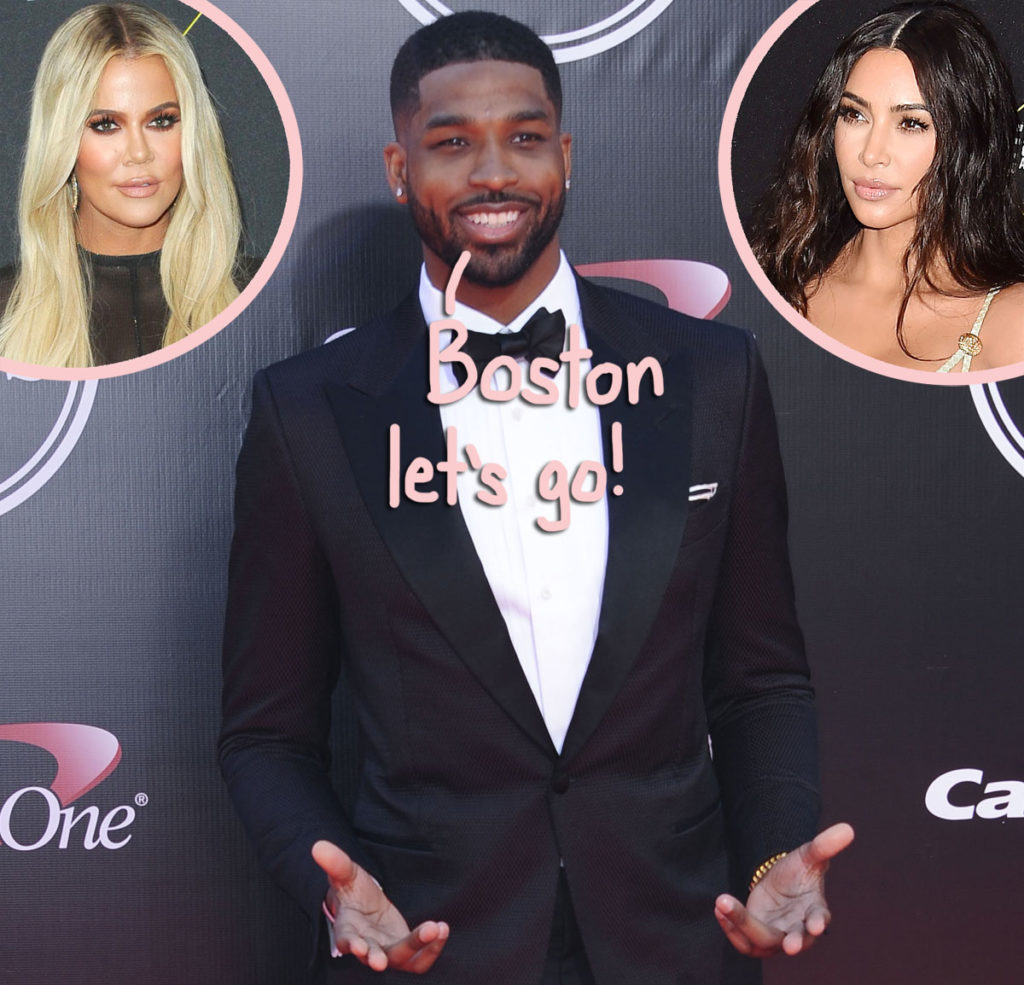 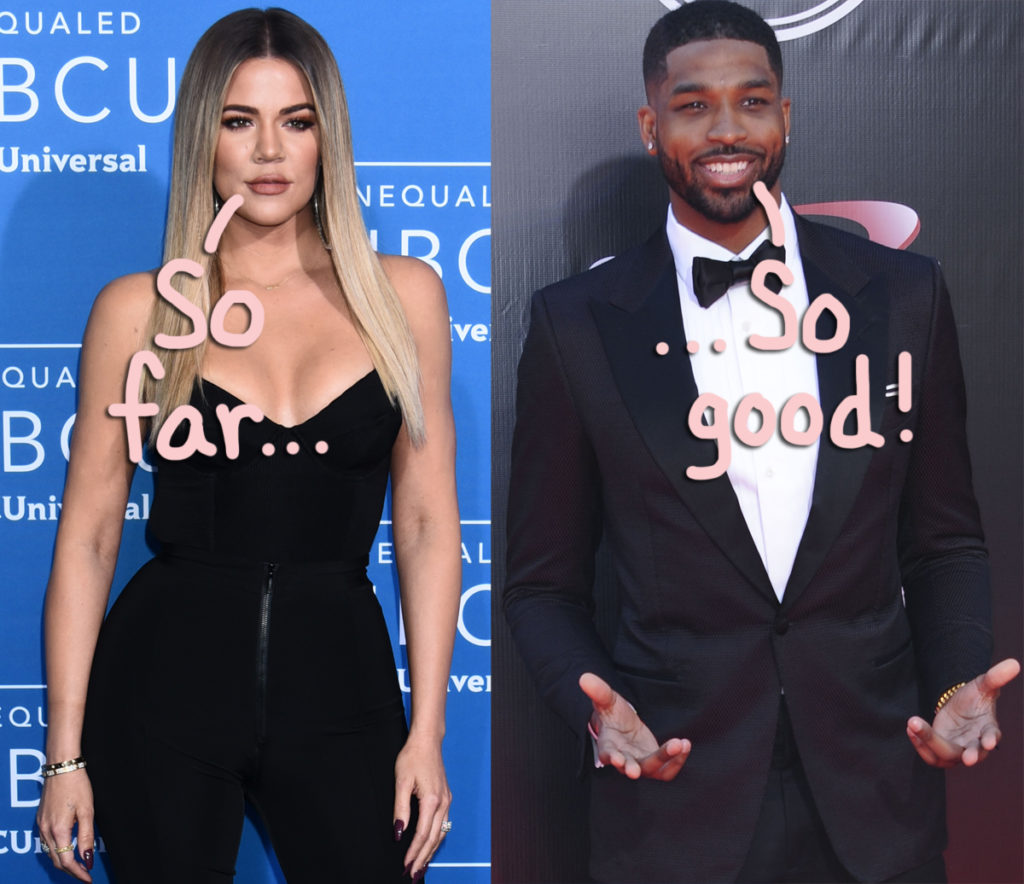