Home » Willie, Korie Robertson on gun control after home break-in: People are ‘against them until something happens’ 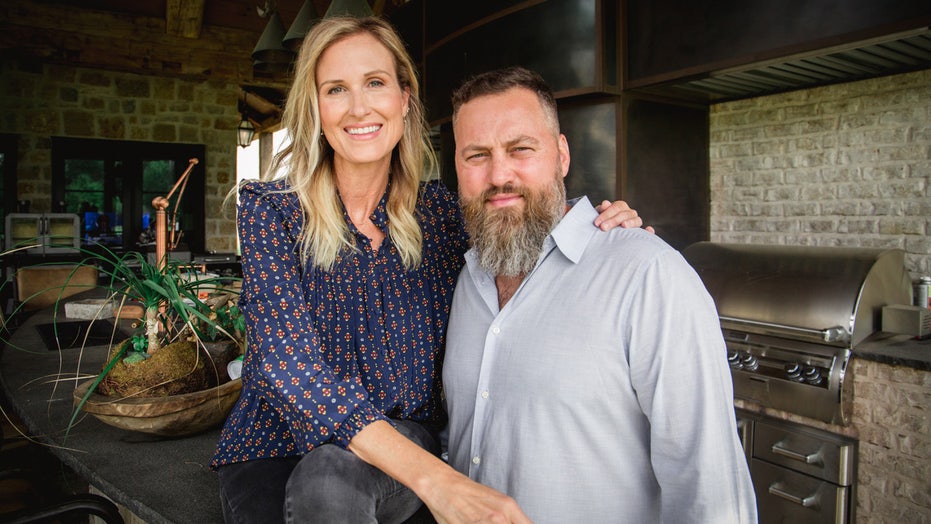 The business side of Willie Robertson

Former ‘Duck Dynasty’ star and author of the new book ‘American Entrepreneur’ speaks out on his road to success on ‘Watters’ World.’

“Duck Dynasty” stars Willie and Korie Robertson are opening up about a scary time in their lives and sharing their thoughts on gun control.

In an exclusive clip of next week’s “At Home With the Robertsons” Facebook Watch episode, Korie revealed that someone tried to break into the couple’s home earlier this year.

“A lot of people, they can say they’re against them until something happens and then like, ‘Oh where’s the person with the gun?’ Or ‘I wish I had a gun,'” Korie stated in a preview of Monday’s episode, “Does Gun Control Really Work?”

Korie added, “I know it happened this year to us like someone tried to break into our home and I was very glad Willie had a gun hidden somewhere and I got it out and I was sitting on my bed ready.”

Willie then chimed in, sharing his perspective on waiting for authorities to handle the situation. “Well, if you would think, ‘We’ll just call the cops and they’ll show up’ – and that’s not the case.”

“When things happen it’s not the case that you can say, ‘Hang on. I gotta call the cops.’ Then you wait for the cops and then the cops get there and then you’re like, ‘OK. Back to your intruding or whatever you’re up to,'” he continued.

In an interview confessional, Korie elaborated further on the incident, stating that there was an intruder trying to get in and although the cops came quickly, she was thankful that she “had a gun to defend” herself. 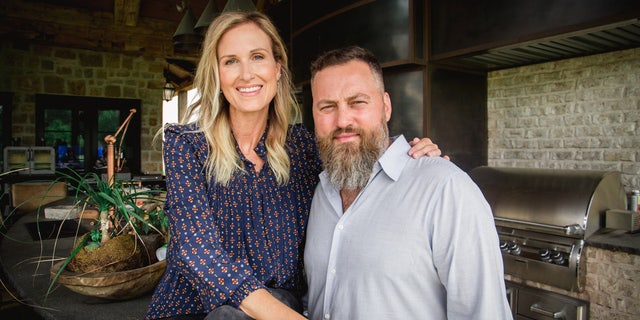 Willie and Korie Robertson tackle gun control in their next Facebook Watch series.
(Courtesy of The Robertsons)