Home » Celebrities » Will Katy Perry’s "Daisies" Be A Taylor Swift Collaboration? Here’s Why Swifties Are Convinced

Katy Perry and Taylor Swift have two of the biggest fan bases in pop culture, so whenever the two make an announcement about new music, people go wild. Swift and Perry publicly ended their longtime feud in May 2018, and since then, have been vocal about their support for each other. After Perry appeared in Swift’s music video for "You Need To Calm Down" in June 2019, fans have been longing for a potential collab. Now, Swifties are convinced Katy Perry’s "Daisies" will be a Taylor Swift collaboration because there are a lot of signs pointing at the possibility.

Perry announced her upcoming single "Daisies" on Instagram on Thursday, May 7, writing: "The first single from #KP5 is called #DAISIES and she’s coming MAY 15, 2020. THE MUSIC MUST GO ON Pre-save link in bio."

In the photo that accompanied Perry’s announcement, the American Idol judge could be seen lounging in a field of flowers. Shortly after she posted the snap, Swift shared a photo of herself wearing a sweater with, you guessed it, daisies on it.

"Biiig isolation," Swift captioned the IG pic of her holding a glass of white wine. Naturally, the posts quickly sparked fan theories pointing out *all* of the reasons people believe there is about to be a Swift and Perry collab.

"Today marks the 2nd anniversary of ‘reputation Stadium Tour’ where Katy Perry sent an olive branch to Taylor Swift with a letter," one fan wrote in reference to when Perry and Swift’s feud ended. "Katy Perry announced her first single ‘Daisies’ today and Taylor Swift shared her photo wearing daisies. A possible collab?#MyTheoryOnly"

Scroll down to see what else eagle-eyed fans are saying.

It seems Perry also subtly hinted at the idea of a collab in response to a fan.

And then there was this super cryptic tweet from American Idol that referenced Swift’s 1989 album while promoting Perry’s new song.

While to some it may seem far fetched that Perry’s "Daisies" is a collab with Swift, there are definitely a lot of signs pointing to the possibility. 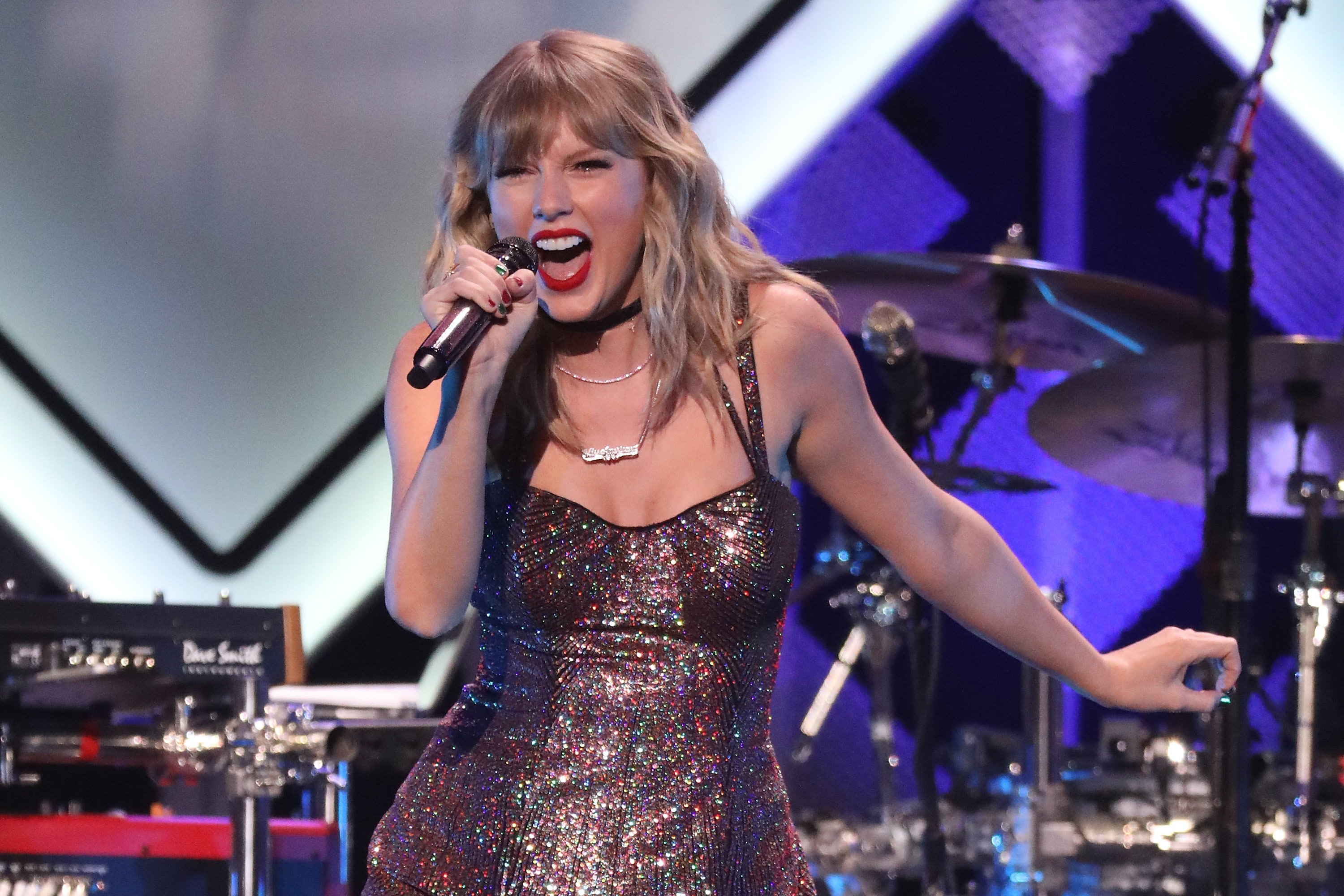 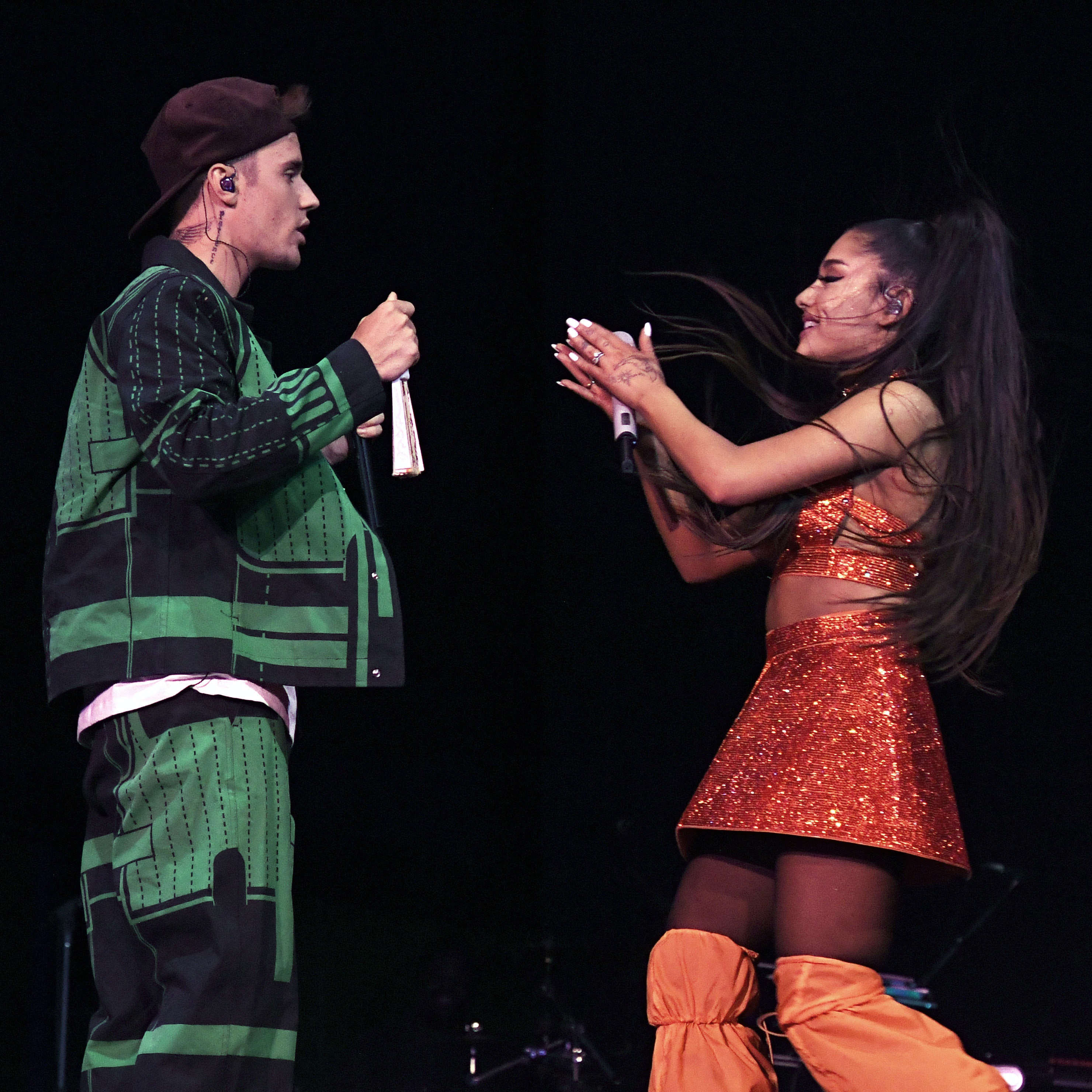 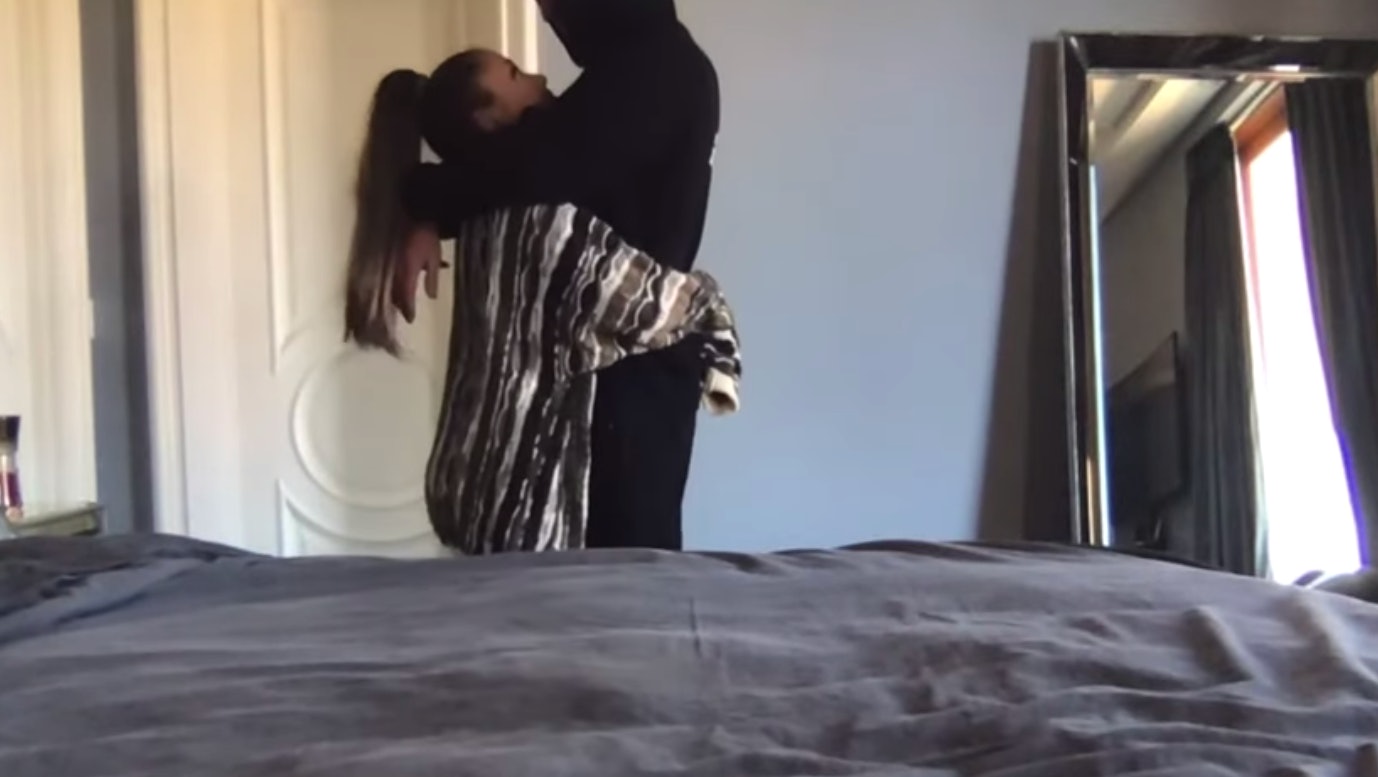