Home » Celebrities » Who Are Dolores’ Victims In ‘Westworld’? Let’s Talk About What We Know

When Westworld Season 2 ended, Dolores escaped the Delos park. She rode out inside a host copy of the late Charlotte Hale, the executive director of Delos. With her, "Halores" carried five more marbles in her purse, each of which was a downloaded host personality. One of them was Bernard, Dolores’ oldest friend, but the other four were a mystery. Once on land, Dolores had a clear plan to set in motion, starting with creating herself a copy of her old body and exacting a little revenge. But who are Dolores’ victims in Westworld? The answer might be more complicated than it first appears. Warning: Spoilers for the Westworld III season premiere follow.

The Season 3 premiere opens with an image first shown in the date announce trailer, as a mysterious program notes a "Divergence in Beihai, China." That divergence is the death of one of Delos’ investors, Jerry, an abusive, controlling jerk of a man. Dolores pays him a visit in the middle of the night, using her ability to interface with his smart house to imprison and terrify him as she takes a swim in his private pool.

When Jerry asks who she is, she reminds him they’ve met, "the night of his bachelor party… in the park." The scene flashes to Dolores’ barn rape scene from Season 1. She informs him she’s "read his book," one of the millions of data files Delos kept on every visitor. She reveals the data reported Jerry beat his first wife and then murdered her. "Should have kept it in the park," she tells him.

When Jerry asks what she wants, she tells him the answer is money. She forces him to turn over all his accounts, and all the private data he’s hoarded on the company he used to work for, Incite. 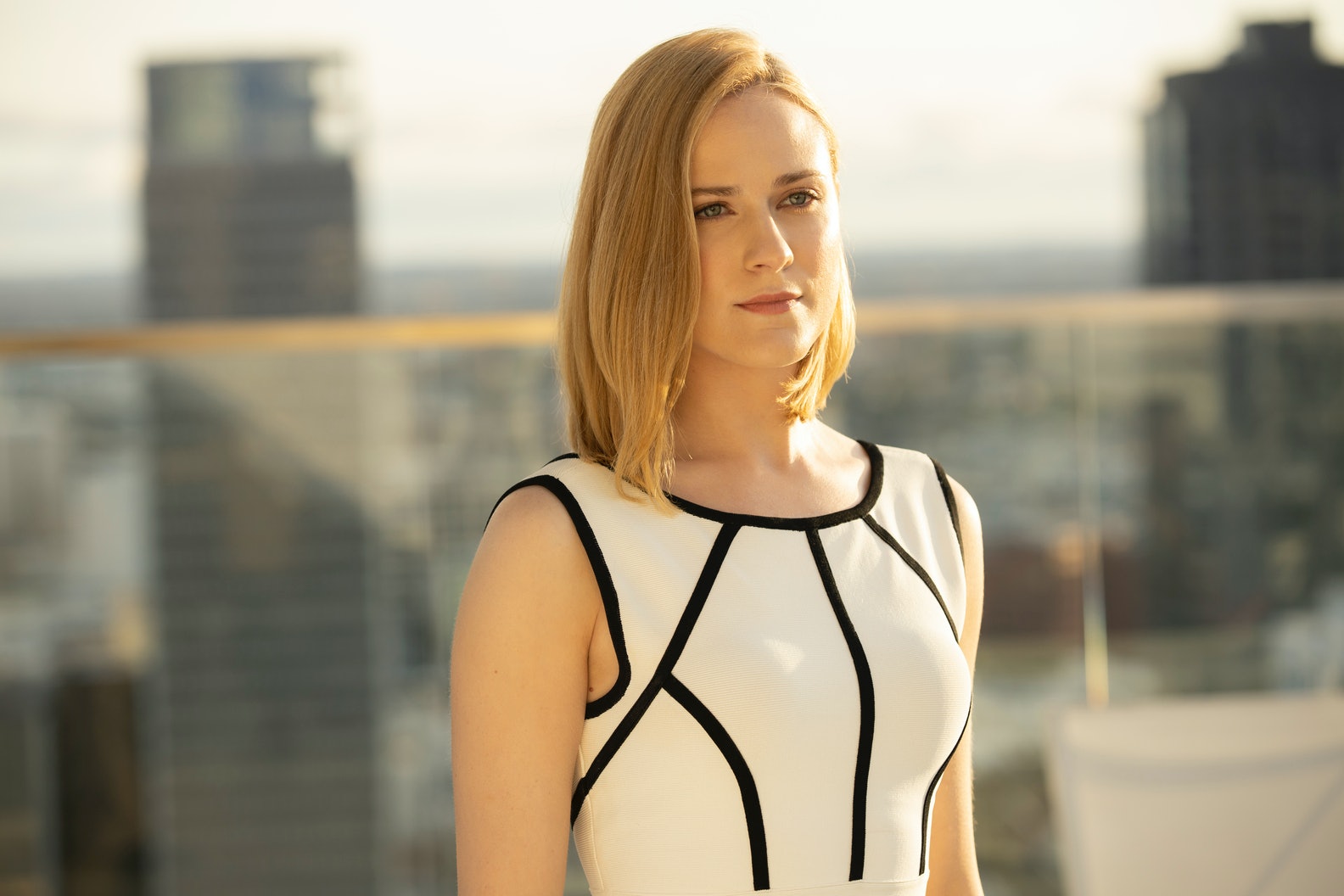 Fans should sit up and take notice of that last part. On her way out, Dolores murders Jerry as revenge. But there are thousands of men who raped Dolores in that barn over the decades. That she selected Jerry, someone with Incite connections, suggests there’s more here than it first seems.

Jerry isn’t the only man Dolores takes out in the premiere’s supersized episode. At the end of the hour, she also murders Conells. He’s the body man for Incite’s figurehead CEO, Liam Dempsey Jr., and uncovers the false identity Dolores used to get close to Dempsey.

After she shoots Conells, dropping him to the ground, Dolores walks up with a cheery, "Hello again! We’ve met once before…. You were on vacation." Much like Jerry, Conells’ eyes widen as he realizes he’s staring at the farm girl from the barn.

Dolores’ mission here seems to be two-fold. On the one hand, she’s seeking out those who chose to live out the "rape the innocent farm girl" routine with her on their trips to the park, and exacting revenge. But she’s seeking out specific individuals within that demographic, ones who have deep ties to the company known as Incite.

It’s not clear yet what Dolores wants with Incite, or how her relationship with Liam would have played out. Will he too turn out to be someone who vacationed in the park? Will all her victims turn out to be long-term revenge?