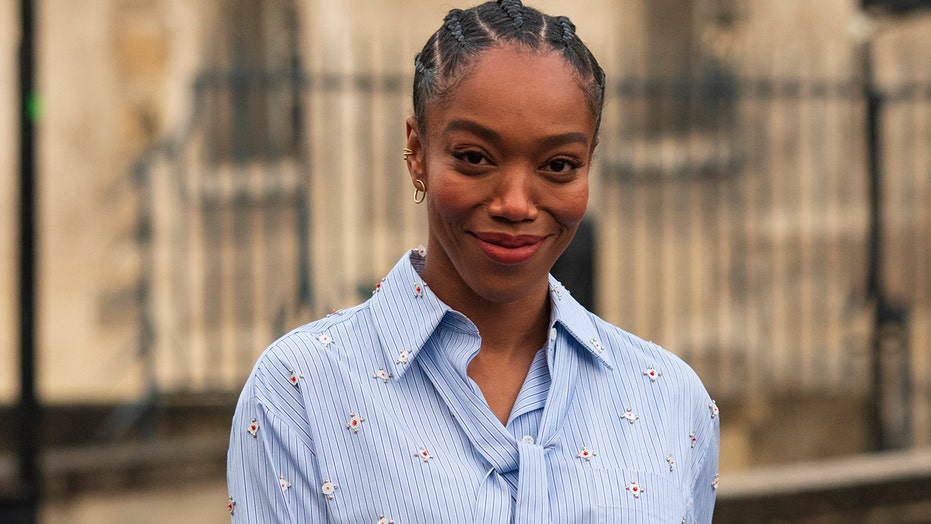 The Whitney Houston biopic has found its lead in “Star Wars: The Rise of Skywalker” actress Naomi Ackie.

Ackie will be the star of the upcoming film “I Wanna Dance With Somebody,” which is titled after one of the late singing icon’s most popular songs. The film will be written by Anthony McCarten, best known for penning the recent Oscar-winning biopic about Queen frontman Freddie Mercury, “Bohemian Rhapsody.”

According to The Hollywood Reporter, Ackie was selected following a worldwide search for an actress who could adequately portray Houston, whose storied career includes six Grammy wins and selling more than 200 million records worldwide before her death in 2012 at age 48.

“We spent the better part of the last year in an exhaustive search for an actress who could embody Whitney Houston," director Stella Meghie told the outlet. "Naomi Ackie impressed us at every stage of the process. I was moved by her ability to capture the stage presence of a global icon while bringing humanity to her interior life."

WHITNEY HOUSTON BIOPIC IN THE WORKS FROM 'BOHEMIAN RHAPSODY' SCREENWRITER 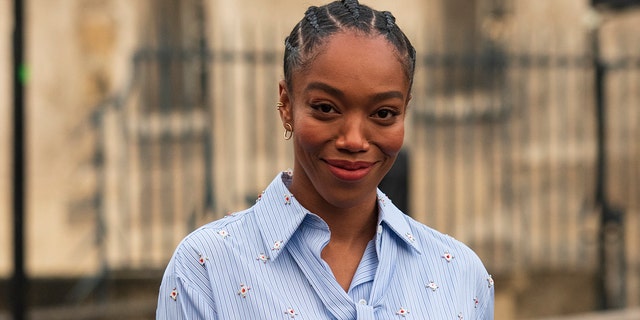 Actress Naomi Ackie has been tapped to play Whitney Houston in a biopic.
(Kirstin Sinclair/Getty Images)

Unlike some other biopics that have come out in recent memory, “I Wanna Dance With Somebody” has the Houston estate’s seal of approval, with Whitney’s sister-in-law Pat Houston acting as a producer. She’ll work with longtime music producer Clive Davis to ensure as much accuracy on the film as possible.

“Naomi Ackie’s screen test was so powerful, it sent shivers up my spine,” Davis said of the casting. “Although Whitney’s incomparable vocals are used for all the songs, Naomi's extraordinary acting range enables her to masterfully capture Whitney’s unique charm, star power, and, of course, her personal struggles. Naomi is the real deal and I can’t imagine a better choice for this iconic role.”

"All Whitney fans have an appetite for perfection when it comes to Whitney and her legacy," added Houston. "To transform someone into a matchless icon is virtually impossible. But with careful consideration, Naomi Ackie was selected based on her quality performances and her deep commitment to emerging into the woman that we all loved. We look forward to taking this journey with her." 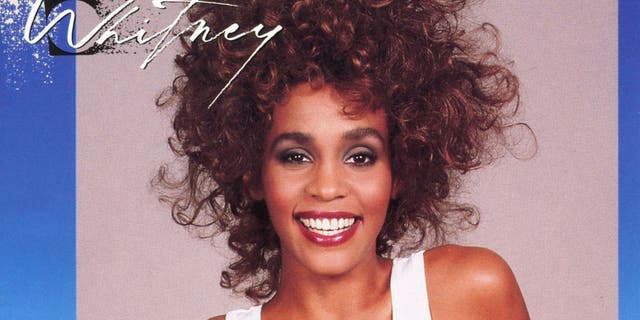 The Whitney Houston has found its star.
(Arista Records via AP)

After reaching acclaim as a musician, Houston famously broke into acting with the 1992 blockbuster “The Bodyguard.” In addition to starring alongside Kevin Costner in the film, she recorded six original songs for the soundtrack, including the enduring hit “I Will Always Love You.”

In addition to her role in the latest “Star Wars” film, Variety notes that Ackie recently took home a BAFTA for her role on Netflix’s “The End of the F***ing World.” She can currently be seen on Steve McQueen’s anthology series “Small Axe.”