Home » Celebrities » What's It Like Dating Pete Davidson? Here's What His Exes Have Said 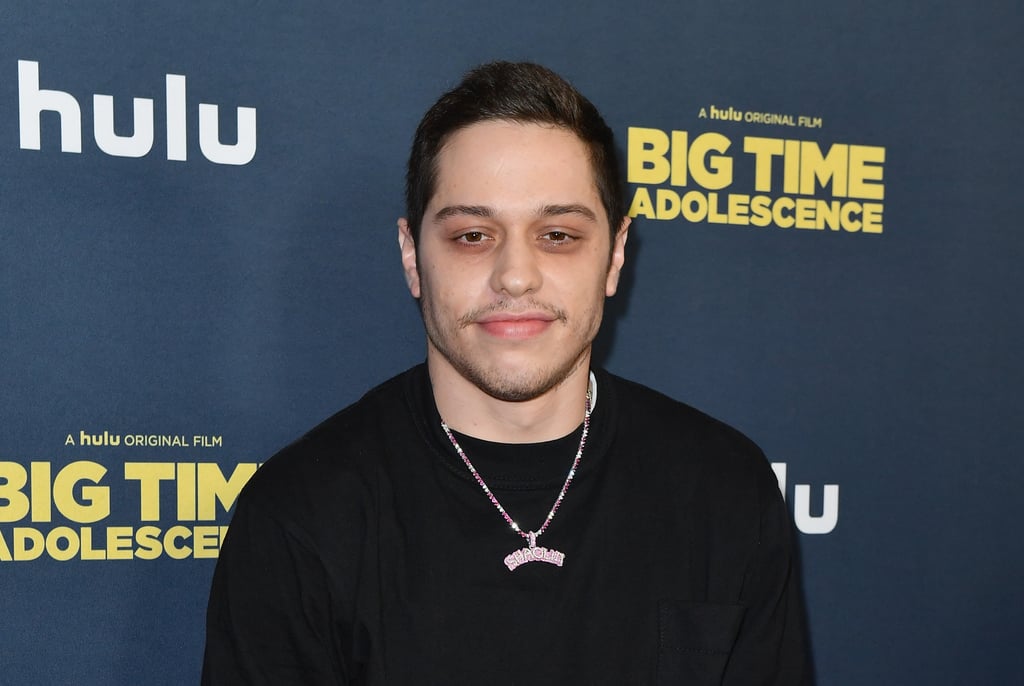 What’s It Like Dating Pete Davidson? Here’s What His Exes Have Said

To say Pete Davidson’s dating history is an interesting ride would be an understatement. The comedian is reportedly romancing Bridgerton star Phoebe Dynevor at the moment, and though he’s kept the romance pretty hush-hush, their matching initial necklaces seem to indicate he’s already smitten. During a May 2021 appearance on The Breakfast Club radio show, Pete said he doesn’t like to waste time “playing any of the games” when he likes someone. “If I’m into you, I’m really into you,” he explained. And based on all the things Pete’s exes have said about dating him over the years, that definitely seems to be the case.