Home » Celebrities » What Will Camilla’s Title Be When Prince Charles Becomes King?

As heir to the throne, Prince Charles, the Prince of Wales has been waiting in the wings for over 50 years as his mother, Queen Elizabeth II, continues to sit as the longest-serving, living sovereign. When he eventually becomes king, we can expect his wife, Camilla, the Duchess of Cornwall to be by his side, although she’ll likely be going by a new title as well.

Born Camilla Shand and later known as Camilla Parker-Bowles after her marriage to ex Andrew Parker-Bowles, the future consort married Prince Charles on April 9, 2005. Upon their union, she was bestowed the royal title the Duchess of Cornwall (as Duke of Cornwall is one of Charles’s titles).

But when Charles becomes king, how will Camilla’s title change? We break it down below.

Before the couple wed in a civil ceremony at Windsor Guildhall, Clarence House announced, “It is intended that Mrs Parker Bowles should use the title HRH The Princess Consort when The Prince of Wales accedes to The Throne.” However, the customary title for the wife of a reigning king is, in fact, queen consort. At the time, Slate described “princess consort” as “a new title created just for Camilla, because crowning her as queen would create PR problems for the royals.”

Although there’s been some confusion through the years about whether that will remain Camilla’s future title, Clarence House confirmed in a statement in March 2020. “The intention is for the duchess to be known as princess consort when the prince accedes to the throne,” a spokesperson for the royal couple told The Times. “This was announced at the time of the marriage and there has been absolutely no change at all.” 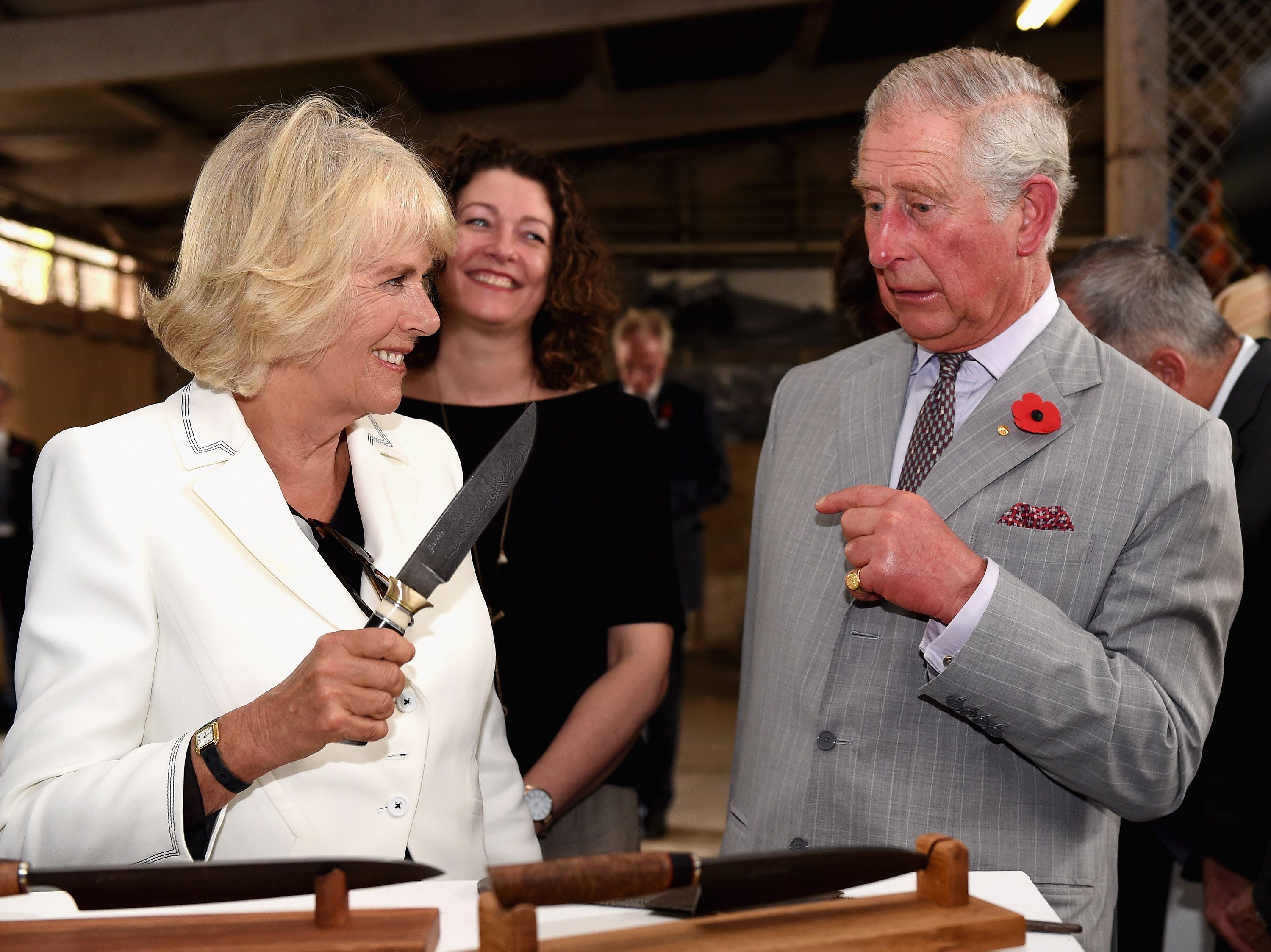 It was previously reported that she would receive the title of Queen Consort when Charles becomes King.

Vanity Fair wrote in a lengthy profile on the royal couple in 2018, “According to recent reports, she will eventually become queen consort, the customary title for the wife of a reigning king.” This is also the title that Kate Middleton will receive when Prince William eventually becomes king.

That year, the press noticed that the palace’s original 2005 announcement about Camilla’s princess consort title was removed from Clarence House’s official website. (Granted, a number of other details were also removed at the time.) A spokesperson explained to The Telegraph, “Our Frequently Asked Questions are updated regularly. This is one question that Clarence House has not been asked by the public for some time, which is why it no longer features.” 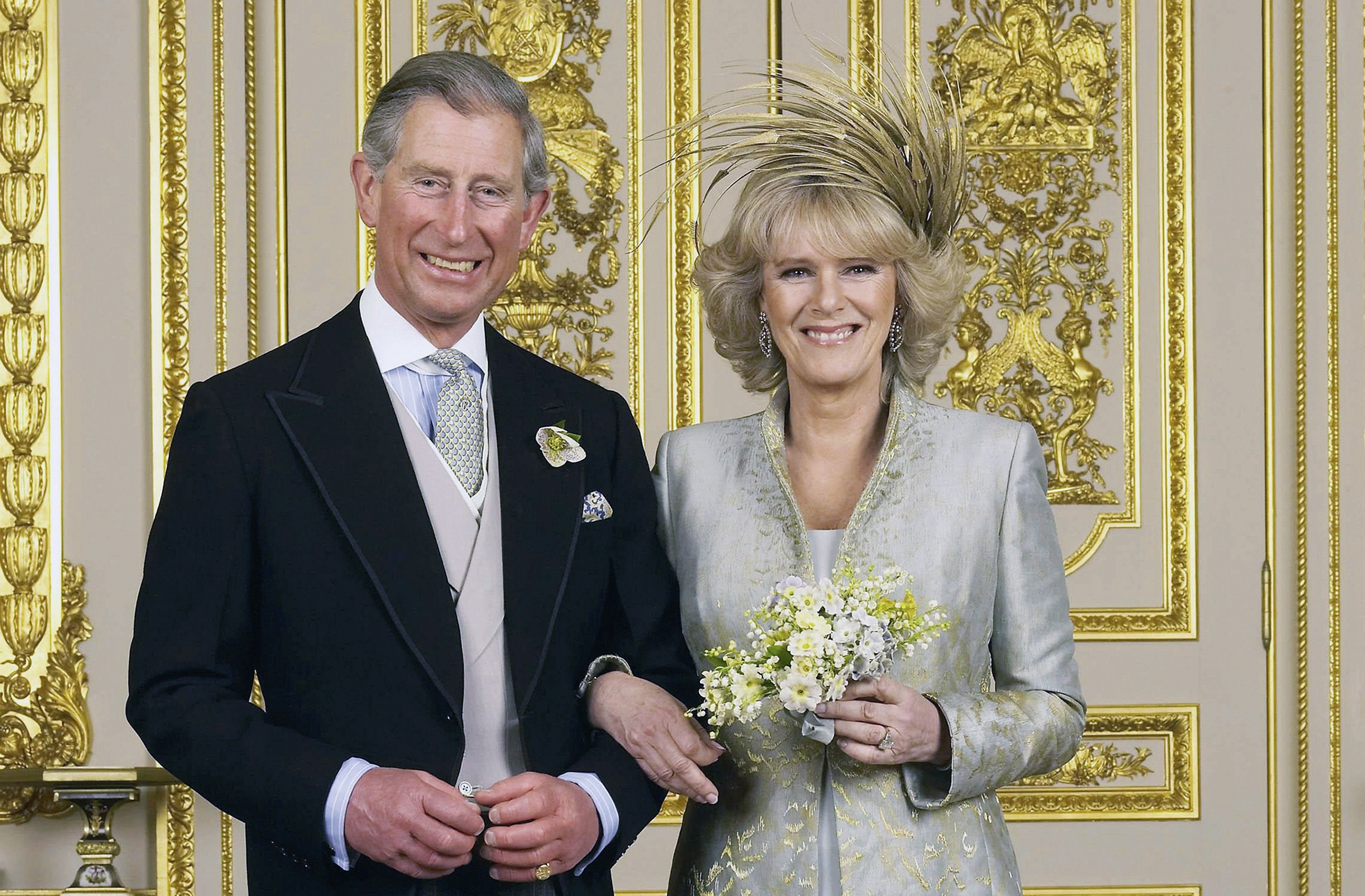 Public opinion of Camilla has improved immeasurably in recent years.

After news of Charles and Camilla’s affair broke, many members of the public had an unfavorable opinion of the Duchess of Cornwall. However, over the decades, Camilla has proven herself to be an important (and well-liked) member of the royal family.

“Her image has been transformed, a carefully managed makeover, and they have done a fantastic job rehabilitating her [reputation],” Roddi Vaughan-Thomas, PR executive at OBS Communications, told NBC News in 2017.

Added Melanie Bromley, chief news correspondent at at E!, “She was not shoved down the public’s throat. The palace took baby steps when it came to their public life together.” 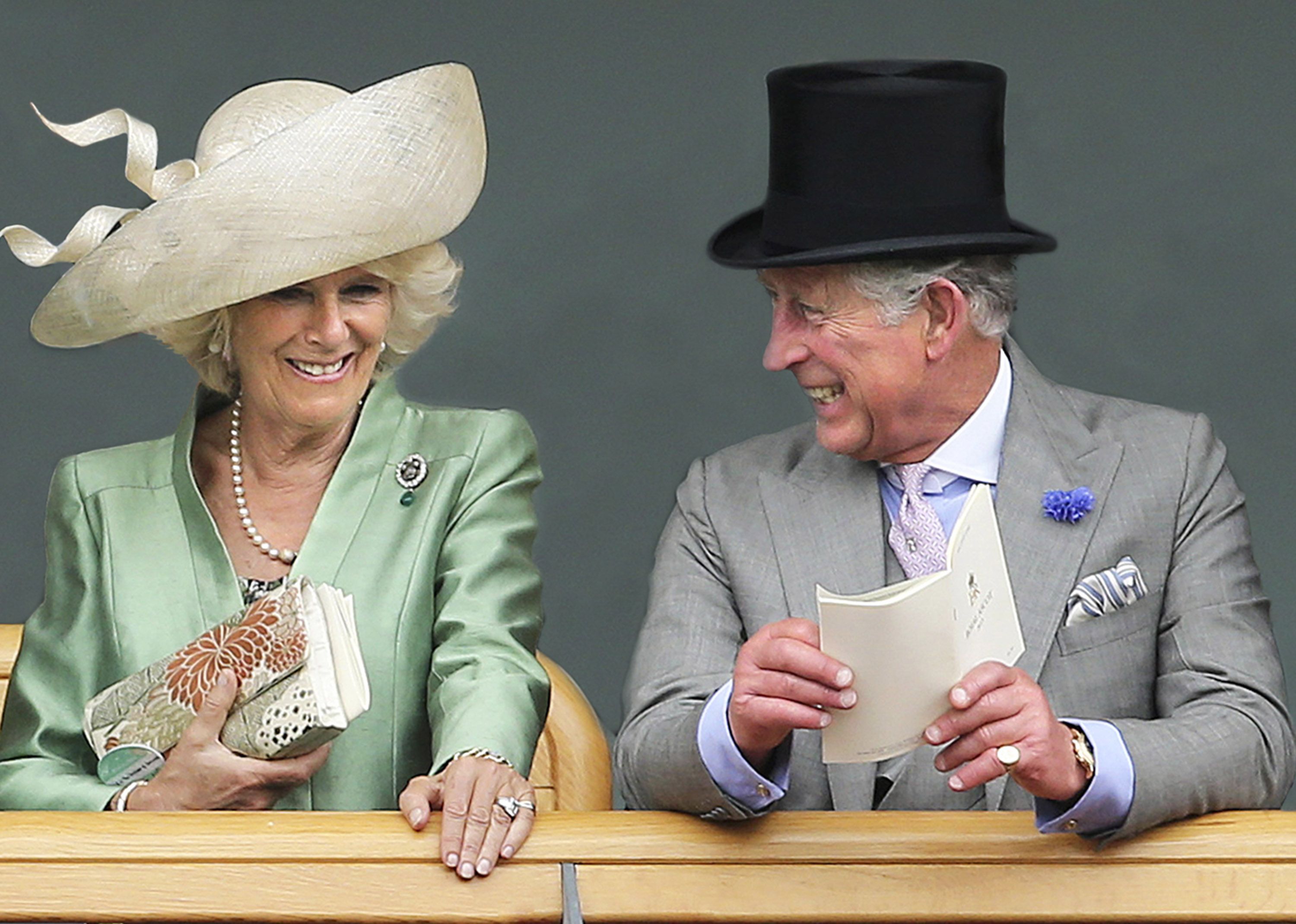