Home » Celebrities » What We Know About Tiffany Trumps Upcoming Wedding 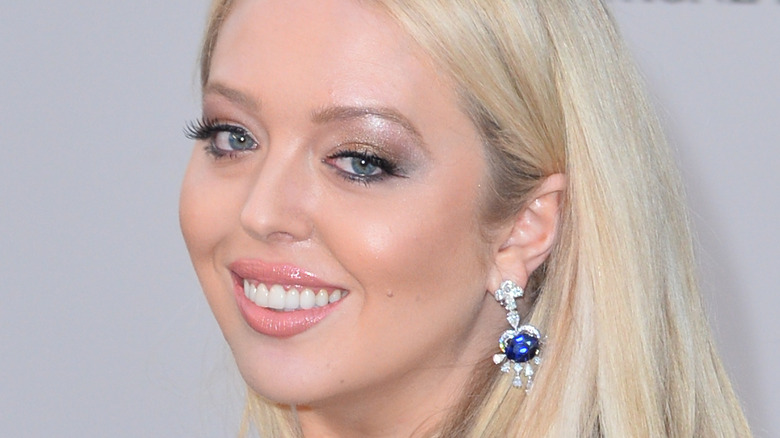 Tiffany Trump might not have spent four years under a public microscope like her siblings when her father, former president Donald Trump, was president from 2017 to 2021. In fact, Tiffany didn’t grow up with her older siblings nor did she grow up being raised by her father, as her mother, Marla Maples, divorced Donald when she was just a few years old, according to The Famous People. But that doesn’t mean she is not planning a lavish wedding befitting of a wealthy young woman. In fact, she is planning two lavish weddings.

Donald’s youngest daughter announced her engagement via Instagram on January 19, 2021, the day before her father and other members of her family had to leave the White House as President Joe Biden was set to be inaugurated the following day.

Alongside a photo of herself and her fiancé Michael Boulos, the caption read, “It has been an honor to celebrate many milestones, historic occasions and create memories with my family here at the White House, none more special than my engagement to my amazing fiancé Michael! Feeling blessed and excited for the next chapter!”

Page Six reports that Boulos proposed to Tiffany in the White House Rose Garden, presenting her with an exquisite (and large) diamond ring. Five months later, the pair was spotted in Miami making wedding plans.

Tiffany plans to make her two weddings a family affair 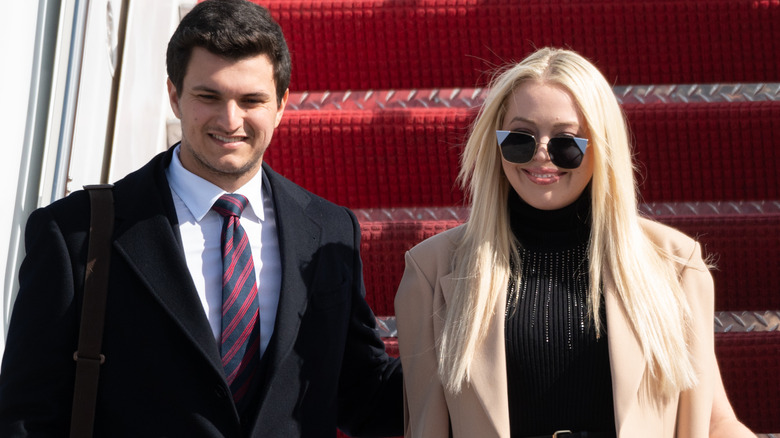 With Michael Boulos being of Lebanese, French, and Nigerian descent, COVID-19 regulations might not allow for international travel to the United States, which is why Tiffany Trump is considering having two weddings.

The insider later added, “This is truly going to be the big, glamorous, dream wedding. There might even be two weddings if his friends and family can’t attend a ceremony in the US because of COVID protocols.”

As of this writing, things are still in the planning stages, meaning two weddings have not yet been confirmed and invitations have not yet gone out to guests. And even if Trump only settles for one lavish wedding in the end, it’ll surely be an affair to remember.