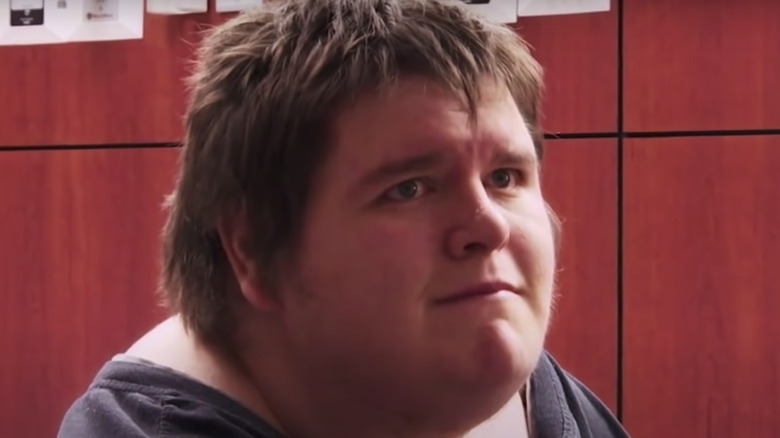 TLC’s “My 600-Lb Life” follows the weight-loss journeys of morbidly obese people who seek to transform their lives and shed the pounds with the help of the show’s resident surgeon, Dr. Now. Sadly, not every story on the reality hit has a happy ending, including that of Sean Milliken who tragically died (via USA Today).

As The Metro reports, Sean first appeared on “My 600-Lb Life” back in 2016 and weighed more than 900 lbs. Speaking on the show, he attributed his weight issues to his parents’ divorce when he was 10 years old and his bad relationship with his father. Although Sean initially lost more than 400 pounds on the series, his mother continued to feed him unhealthy food and ignored Dr. Now’s advice.

In 2017, the passing of his mother, Renee, also massively impacted Sean’s weight loss efforts, and he continued gaining weight. Two years later, in 2019, Sean sadly passed at the age of 29.

How did My 600-Lb's Life star Sean Milliken die? 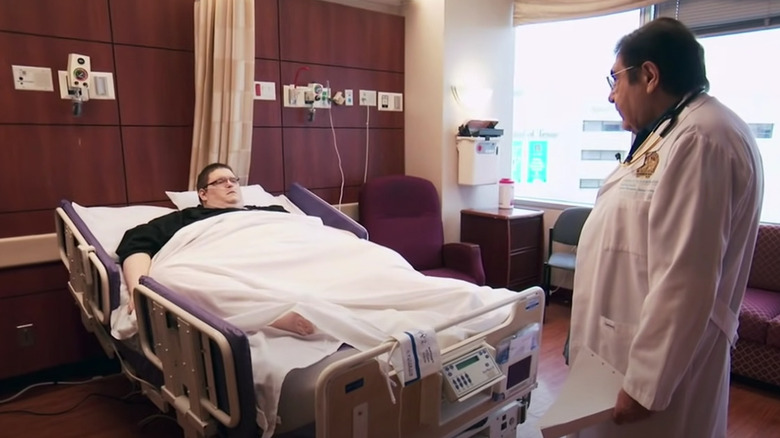 As People reported, Sean died of complications from an infection, and his father, Matt Milliken, confirmed news of his son’s death in a Facebook post. “Sunday he was having problems with his breathing, they were able to resuscitate him and a short time later his heart stopped,” Matt wrote at the time.

Elsewhere, TLC also paid tribute to the former “My 600-Lb Life” contestant. “TLC is saddened to share that Sean Milliken has passed away. TLC expresses its deepest sympathies to Sean’s friends and family at this difficult time,” the network said in a statement.

The year before his death, Sean appeared in an episode of “My 600-lb. Life: Where are They Now?,” during which he opened up about losing his mother. “She passed away a couple weeks ago and I’m devastated, and I don’t know what to do now because my mom was everything to me,” he told cameras during the episode (via USA Today).