Daniel Gillies put his abs on display when he posed shirtless for a new photoshoot, and opened up about his fashion sense.

The Vampire Diaries alum Daniel Gillies has opened up about his personal style, and put his muscular physique on display for a new photoshoot. The actor appeared on the cover of the latest issue of Mr. Warburton, and went shirtless while posing on location in West Hollywood. ““I’m certainly no style guru, but I try and keep it simple. I don’t think that clothing should overwhelm the person. That’s not to say I don’t get adventurous and playful or experiment with colors or anything like that,” he said of his fashion sense. 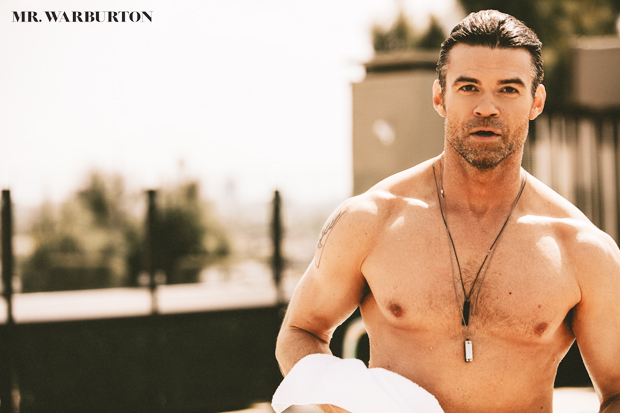 The 45-year-old Virgin River actor, who is also set to star in the Sundance film Coming Home in the Dark, noted that he tries to avoid dressing like “a dad” despite sharing kids Charlotte and Theodore with ex Rachael Leigh Cook. “I’m not saying I’m entirely tedious with my choices and I try not to dress like a dad, which is the inevitable kind of descent, right?”

He continued. “And let’s not forget, there’s another element, the ingredient of COVID-19 has really altered fashion — like wearing the kind of outfit that you wouldn’t be caught dead in publicly over 13 months ago. I’m not ashamed to say, though I can sense that I’ll be publicly castrated for saying this, the two Items of clothing that have really seen me through all this have been a couple of pairs of pants, including Lululemon.” 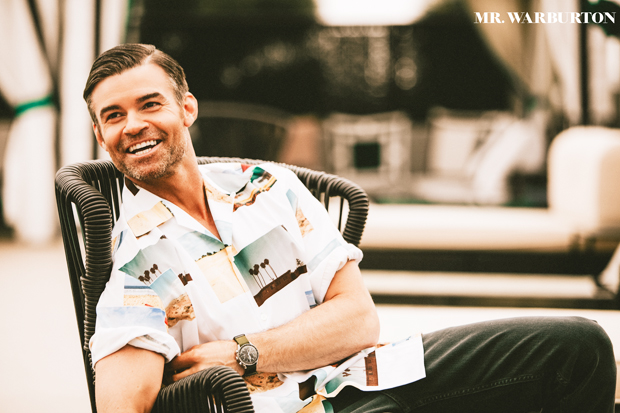 The stripped down photoshoot comes two years after he and Rachael called it quits. The couple surprised fans when they announced their split with a joint post on Instagram. At the time, a source close to Rachael told HollywoodLife about the cause of the split. “They both unfortunately fell out of what made them love each other in the first place and instead dived into routine rather than embracing the struggles and ups and downs marriages often sometimes take,” the insider said.

The source continued, “Every moment of their attention was either devoted for their kids or themselves and their careers … There was never any infidelity and they both are very happy that they are mature enough to get to this conclusion because they will always have respect for each other but the romance is gone.”