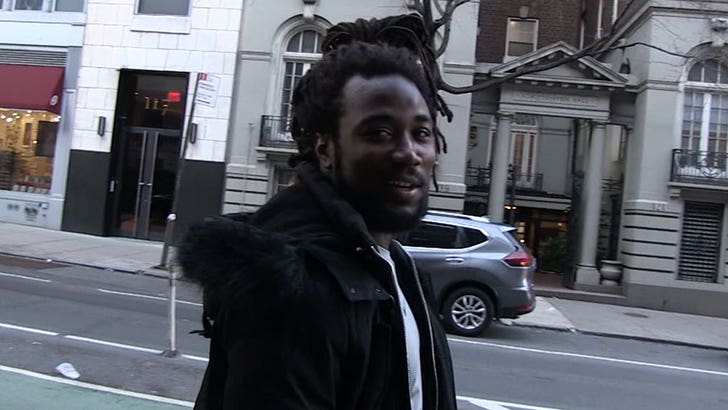 Of course, Cook was awfully close to those numbers last season … rushing for 1,135 yards and adding 519 more receiving — and he did all of that in just 14 games.

But, Dalvin (and his pals who were with him on an NYC shopping trip this week) tells us he’s living in the gym this off-season to try to top those numbers.

FYI, 2,000 all-purpose yards is a pretty insane number for backs … only 3 dudes have done it the last two years — Christian McCaffrey, Ezekiel Elliott and Saquon Barkley.

By the way, we also asked Dalvin if he was considering a contract holdout given the fact that this year is the final one on his rookie deal — but watch the clip, it doesn’t seem he’s going to press the Vikes like that just yet.