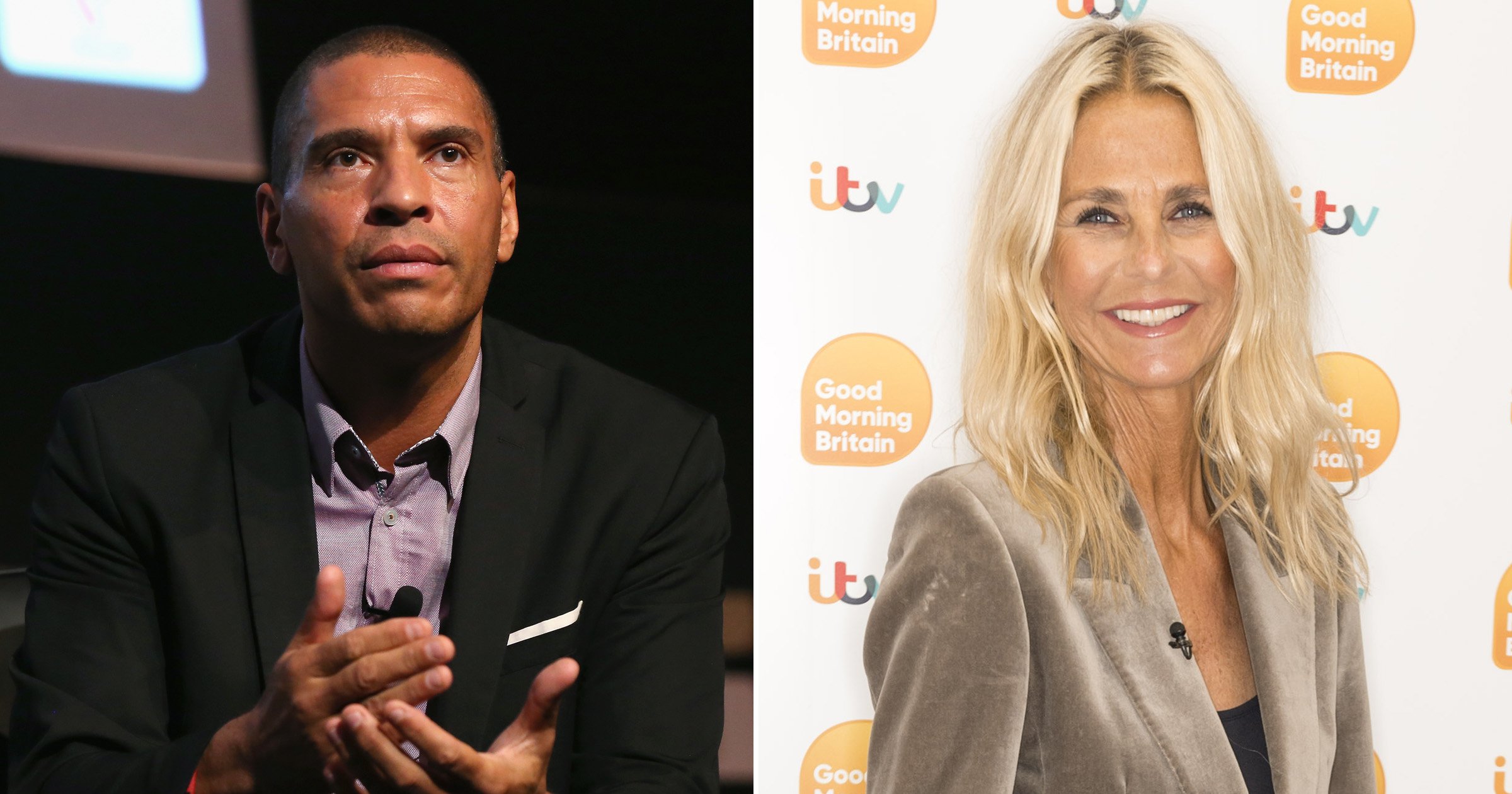 Ulrika Jonsson regrets not speaking out after she was assaulted by her ex Stan Collymore.

The television presenter, 53, wishes she was open about her experience after watching Mel B’s domestic abuse video for Women’s Aid.

Former Celebrity Big Brother housemate Ulrika was attacked by her footballer ex in a pub in Paris on the eve of the 1998 World Cup.

The broadcaster was ‘deeply shaken’ by Scary Spice’s performance in her video to highlight domestic abuse, adding in her column for The Sun that ‘it triggered some unpleasant memories’.

Ulrika believes that if she hadn’t been assaulted in a public place with a camera crew present, she would not be here today.

She wrote: ‘People did, without doubt, look at me as if I was stupid for ending up in such a relationship.

‘Women from any walk of life could find themselves in the situation, which is why the Woman’s Aid film is so crucial.’

The former Shooting Stars panellist said she was concerned about the number of people facing abuse during lockdown, with one in three women – or 736million – being subjected to physical and/or sexual violence before the pandemic.

Ulrika says she was abused by three different men, with it happening for the first time when she was 19.

At the time she was accused by a boyfriend of ‘flirting with his friends’, adding that people may believe she had been as she states there is an assumption there must be a trigger for anger against women.

However, she says it was the psychological damage she found the most difficult to cope with rather than physical injury.

She insists it’s not as simple as walking away from a relationship, no matter how intelligent or independent someone may be, as people are often controlled through financial restriction, enforced isolation and emotional torment.

Ulrika said she ‘never connected the two’ and didn’t understand that she was gradually being isolated from family and friends while her self-esteem was being ground down.

Spice Girl Mel B worked with Women’s Aid on the harrowing film depicting the realities of domestic violence.

Mel has alleged she was physically abused by her ex-husband Stephen Belafonte, allegations he has strenuously denied.

In the film, titled Love Should Not Hurt, she is seen being brutally beaten by a partner in their home, before being seen as the perfect loved-up couple while in the company of friends and family.

Her partner is also seen spying on Mel, depicting the part coercive control can play in abuse.

At the end of the film, bloodied and bruised, she runs from the house to escape her abusive relationship.

On appearing in the video, Mel told Metro.co.uk: ‘It seems strange to say I am proud of showing something so brutal and disturbing but it is my mission to raise awareness of something so many women go through every day, every week, every month of their lives.

‘This video is very real. Violence and abuse happen everywhere. And this performance represents the stories and the experiences of those women I have met, spoken to or heard about. It touches all of us.’

If you are in immediate danger call 999. If you cannot talk, dial 55 and the operator will respond.

For free and confidential advice and support for women in London affected by abuse, you can call Solace on 0808 802 5565 or email [email protected]