The mass exodus from Ukraine has created a crisis with the pets residents had to leave behind, but in the middle of Putin‘s brutal war, some Ukrainians have stepped up to save the animals.

Katya Kurletz is on the ground in Ukraine, leading the efforts to track down dogs in destroyed cities and transport them to safety in Poland and Romania … and she joined us on “TMZ Live” Tuesday to tell us about her dangerous mission. 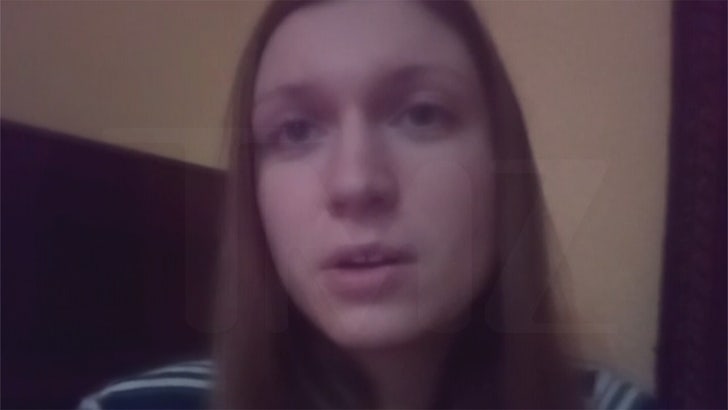 In the face of constant fear of encountering advancing Russian forces, Katya says she and others are doing everything they can to save Ukrainian pets from the rubble.

Katya tells us there are hundreds of dogs being evacuated … and her group, Transform a Street Dog, still needs help transporting dogs and cats and finding them new homes. 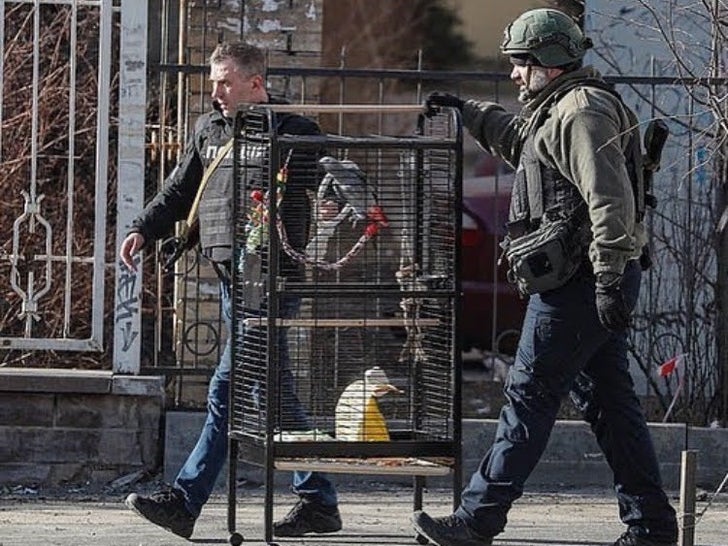 It’s pretty scary …. Katya tells us she saw a Russian missile destroy an entire block, but she couldn’t let it derail her mission, because the blast left more pets in need of her help. 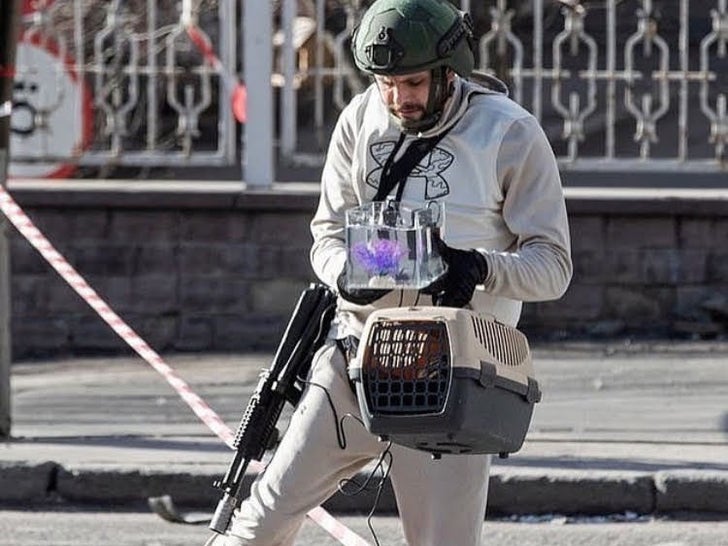 We’ve seen upwards of 1 1/2 million people flee war-torn Ukraine, including the elderly, and it’s sad to think about the pets … but there are some good folks out there looking out for the animals.

If you want to check out her effort, go to transformastreetdog.org.