MOAs, you’ve been waiting very patiently for TXT to make their next comeback, and now you can celebrate because it’s finally happening. On April 27, Big Hit Entertainment unveiled TXT’s 2020 album title and release date through a video teaser. The release date will make fans so hyped for their comeback, because it confirms TXT is only weeks away from releasing new music. Meanwhile, TXT’s new album title will make fans emotional because of its connection with the group’s previous two records.

Yeonjun, Soobin, Beomgyu, Taehyun, and Hueningkai debuted as TXT in March 2019 with their EP The Dream Chapter: Star. Their hit debut single "Crown" was all about self-love and acceptance. Immediately, TXT won over the hearts of K-Pop fans around the world with their inspiring message. In fact, TXT’s "Crown" resonated with fans so much, they watched the music video 14.5 million times on YouTube on its first day of release, breaking the record for the most-viewed K-Pop debut music video within 24 hours for a boy group at the time.

Since The Dream Chapter: Star only had five songs, fans were eager to hear more from TXT. They finally got their wish with the arrival of The Dream Chapter: Magic in October 2019. The album touched on subjects about growing up, like escaping from reality with friends in "9 and Three Quarters" and feeling different from others in "New Rules."

Now, TXT will continue their story in The Dream Chapter: Eternity. According to a press release by Big Hit, Eternity is a "mini album" that "unfolds the experiences the boys encounter as they grow up" and is the final chapter in TXT’s Dream series. Fans won’t have to wait long to hear it, because Eternity drops on May 18 at 6 p.m. KST/5 a.m. ET.

Big Hit made the huge announcement through a video teaser. In the clip, fans see TXT’s familiar green logo turn purple. Since TXT’s previous album had a green cover, the transition could possibly hint Eternity will feature a purple album cover. The video ends by revealing TXT’s new album title and release date.

Watch the teaser below.

With the latest news from Big Hit, it will be interesting to see what TXT has in store for MOAs with The Dream Chapter: Eternity. 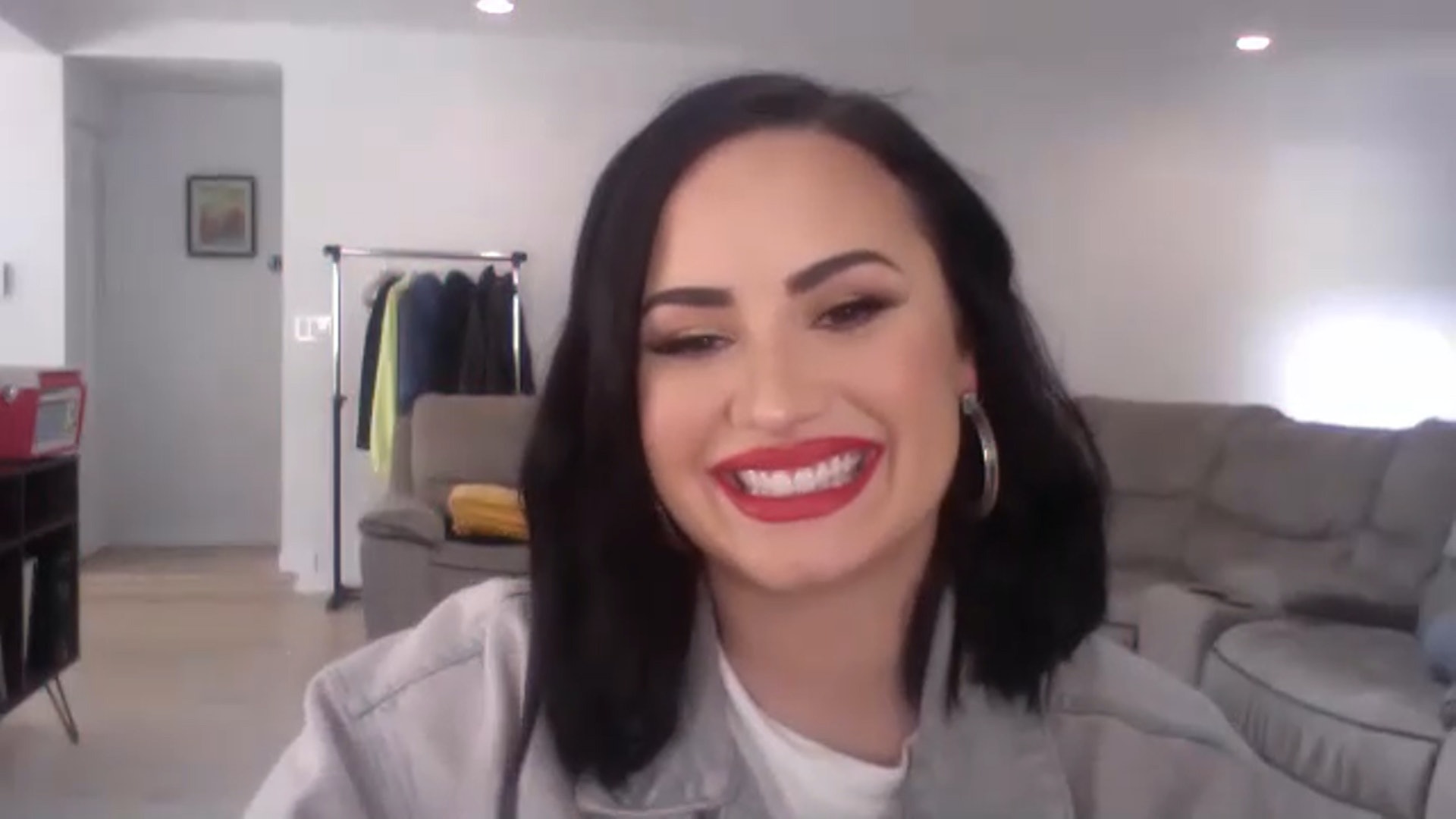 Demi Lovato’s ‘Sonny With A Chance’ Zoom Reunion Got So, So Real 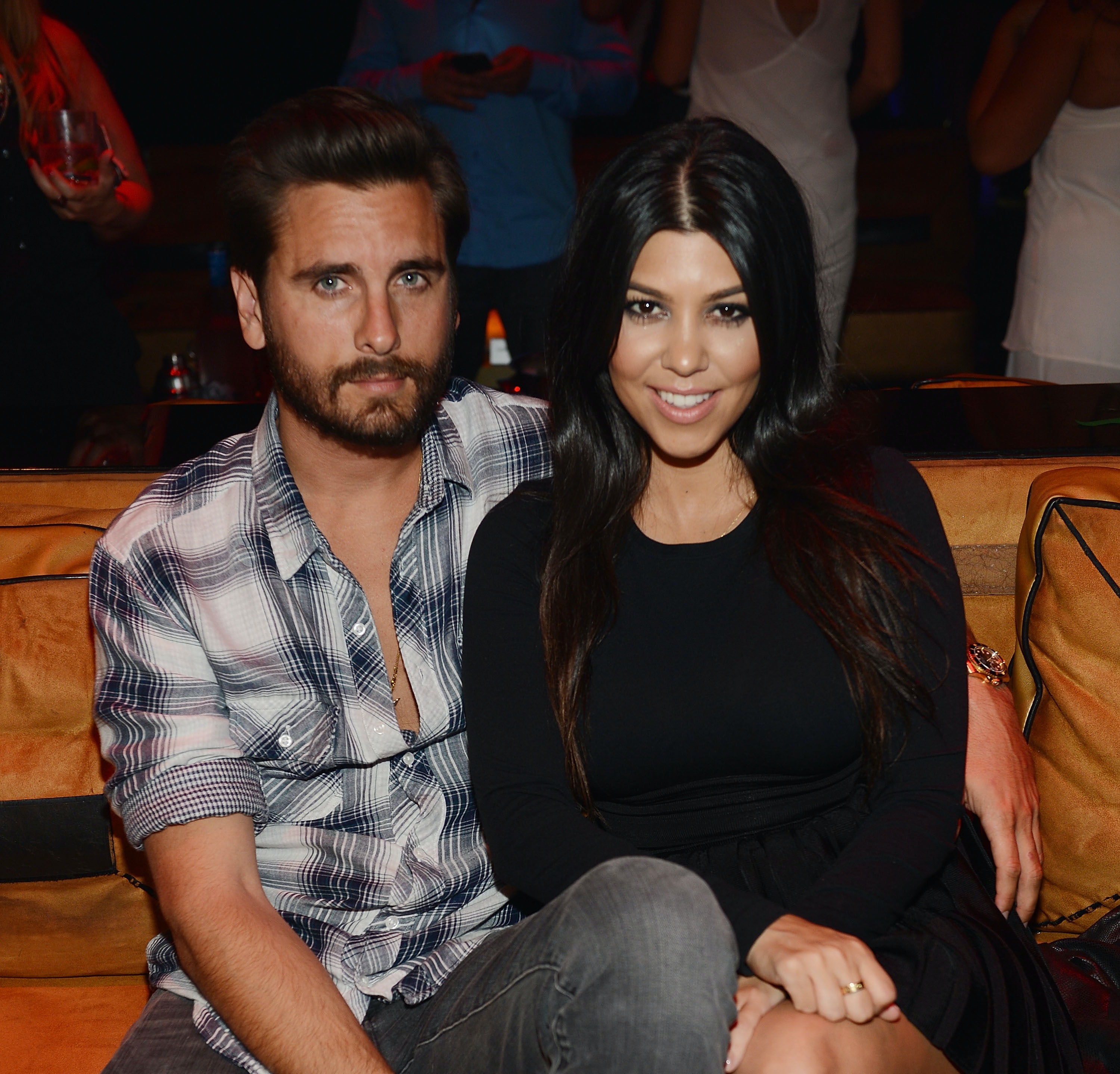