Home » Celebrities » Twitter Disproves Prince Harry's Claim That He Never Got To Ride A Bike – With Photos!

Prince Harry and Meghan Markle made some shocking claims during their interview with Oprah Winfrey, but one of those claims has been disproved by social media.

No, we’re not talking about the actress’ claims that the palace ignored her mental health struggles, or that a member of the royal family raised “concerns” about baby Archie’s skin color. We’re talking about Harry’s claims that he “never” got to ride bikes as a child!

For those who don’t know, the Duke of Sussex told Oprah that he missed out on bike rides with his dad when he was a lad himself after he was asked about spending time with his 1-year-old son. The 36-year-old mused:

“I guess the highlight for me is sticking him on the back of a bicycle in his little baby seat and taking him on bike rides which is something I was never able to do when I was young. I can sit him on the back and he’s got his arms out and he’s like ‘whoah’.”

Well, turns out Harry’s got a not-so-great memory, because Twitics dug up a photo from 1990 showing exactly what he claims never happened: a young Harry sits on the back of a bicycle being ridden by his father Prince Charles in the grounds of the Sandringham Estate in Norfolk (you can see it HERE).

The 31-year-old photo, which also features a young Prince William riding alongside his brother and father, caused social media users to raise their brows — and question what else the prince might have misremembered. Critics fumed:

“Is ANYTHING in Meghan and Harry on Oprah interview true??!!!”

“Harry, when you tell a lie, make sure there are no photographs to prove otherwise.”

“Harry said he wanted to ride a bike with his son as he wasn’t allowed to do when he was young yet there are myriad of photographs of him very happily riding bicycles when young.”

As some users pointed out, it’s possible that Harry didn’t get to ride his bike *as much as the average child*, and he was being hyperbolic to illustrate how Archie’s childhood will be much different. But because he and Meg made such damning accusations against the family in their interview, the fact that his bike comment turned out to be false did NOT sit well with people.

Following the exposure of Harry’s fuzzy memory, some are reexamining the statement Buckingham Palace released on behalf of the Queen in response to the interview, which pointedly stated that “some recollections may vary.” 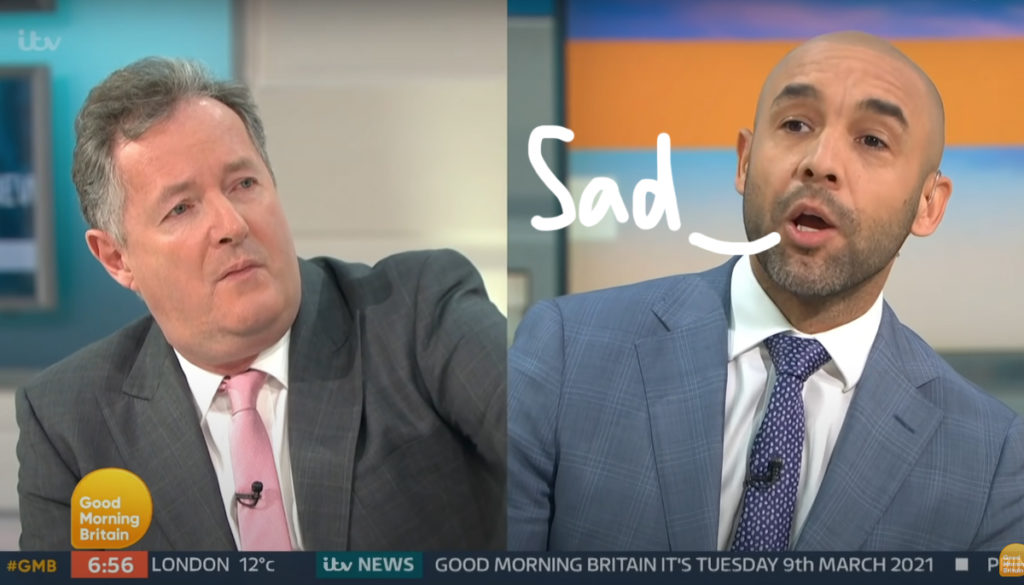 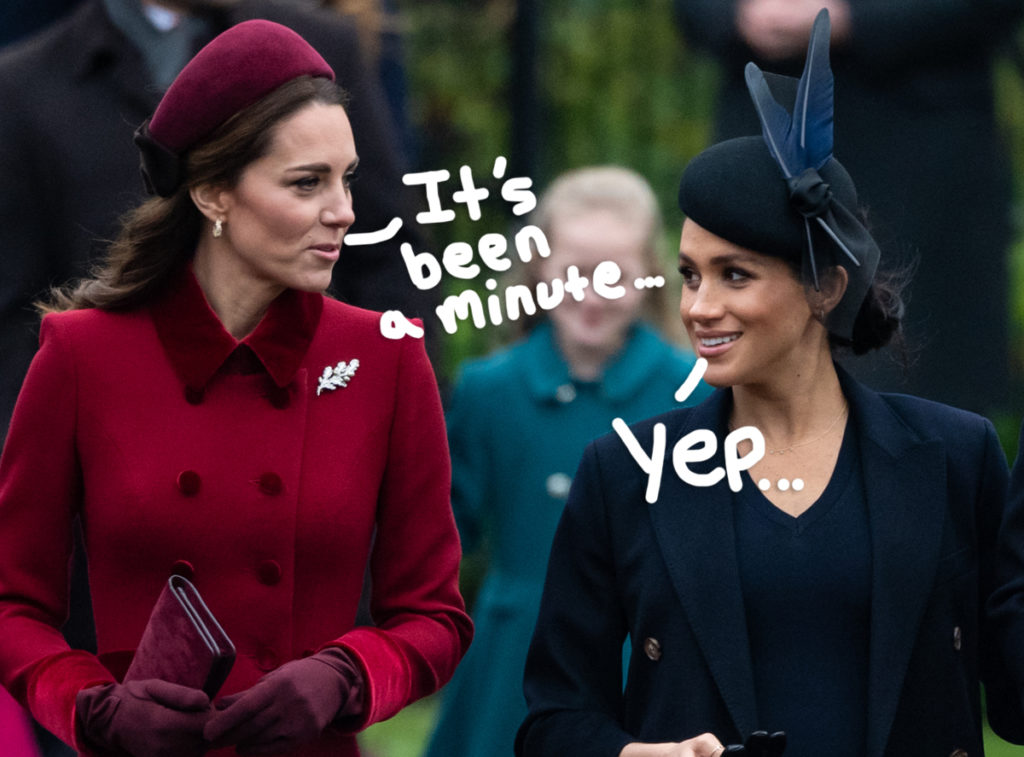 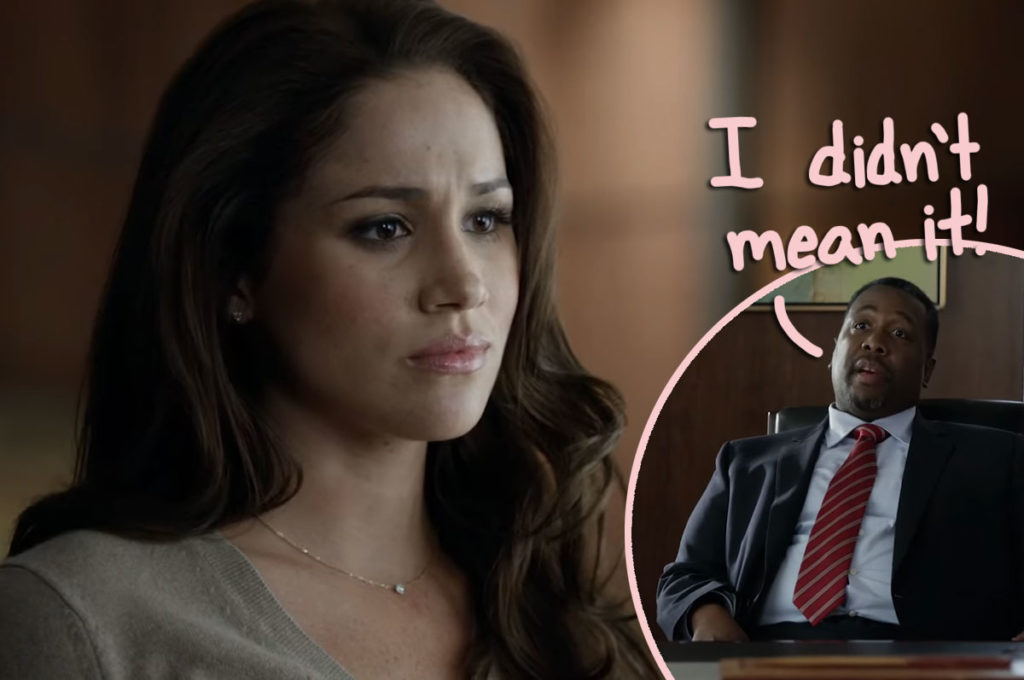 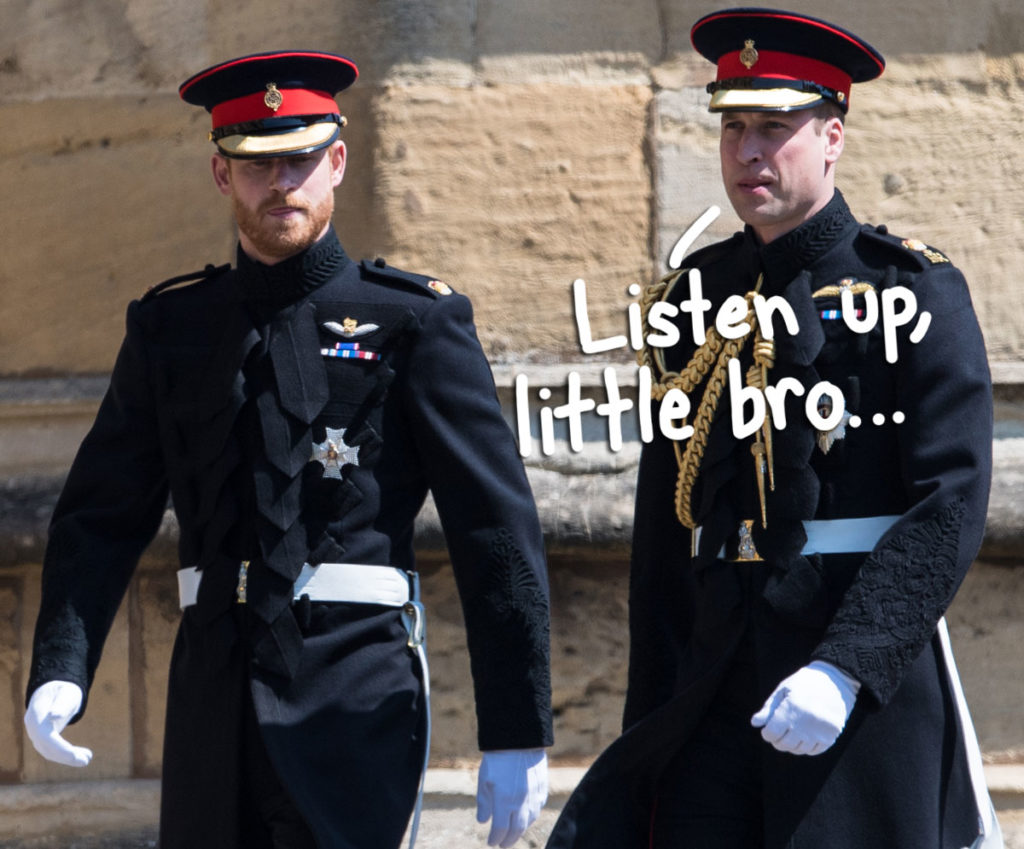