Outlander propelled actor Tobias Menzies into the spotlight with the British actor playing a double part as kind-hearted Oxford historian Frank Randall as well as the sadistic redcoat Captain Black Jack. For the first three seasons of the Starz drama, Menzies was very much a lead alongside co-stars Caitriona Balfe and Sam Heughan. Fans are keen to know more about Menzies’ salary during his time on the show.

How much was Tobias Menzies paid for Outlander?

Before being cast in Outlander, Menzies has been building up his career with roles in HBO’s Rome, The Shadow Line, Black Mirror, Game of Thrones and Eternal Law.

In comparison, his Outlander co-stars Heughan and Balfe were relative unknowns to audiences at this point even though they may have been bigger characters in the show.

Menzies’ star status is likely to have had a bearing on his salary despite having a smaller role in the show. 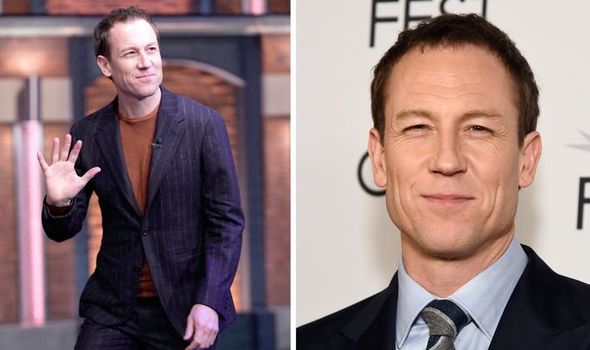 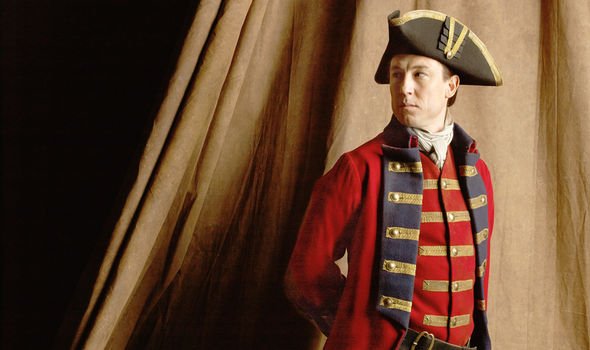 With an average of 10 episodes per season, the pair would be earning close to a million for their work.

The report did not include figures for Menzies, who became less of a major character in season three after both of his onscreen incarnations were killed off.

While it’s not clear how much he was making for the show, he may have been on a similar fee due to the prominence of his character and having been something of a name prior to being cast in Outlander. 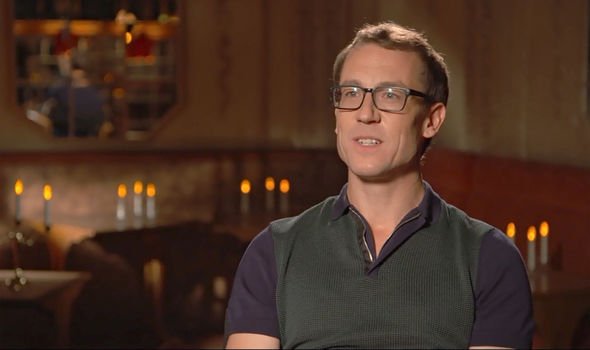 Menzies is thought to be worth an estimated £3million ($4million), according to Celebrity Net Worth and a lot of this may have come initally from Outlander and later his work on Netflix series The Crown.

Balfe candidly discussed in an online interview with Anne-Marie Balfe earlier this year how she fought for her salary to be upped after the first series of Outlander.

The Irish actress said: “That first year of Outlander, I was paid abysmally, but I was a new actress and I really had to prove myself.

“And I worked my a** off. I worked insane hours and never complained, and showed up and knew my stuff every single day.” 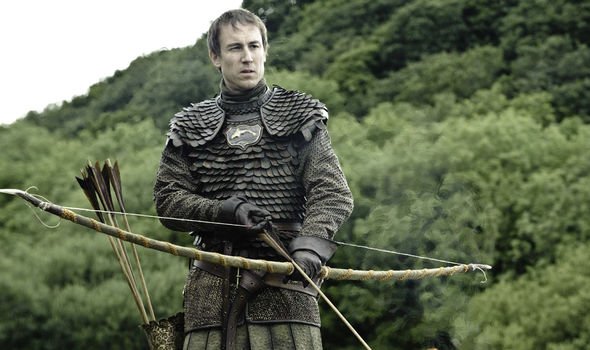 She continued: “I think by the end of that first year, everyone could see that I was a dedicated hard worker and that I was an asset to the show and to the company.

“And so I think at that point, then you’re in a position when you have proven yourself, to advocate for yourself.”

Balfe and Heughan are likely to have had their wages increased since 2017 with pay negotiations taking place as Outlander has grown in popularity across the world.

Additionally, the pair were promoted to executive producers for season five – something which they had been trying to get for a while.

Their additional input and acting roles in Outlander would have led to a salary increase.

Menzies has seen his career growing since leaving Outlander with parts in The Terror, The Night Manager and Doctor Who.

But his turn as Prince Philip in seasons three and four of The Crown are likely to have raised his profile the most.

If Menzies does make a comeback for a flashback or cameo in Outlander, he could see his one-off appearance earning him more than when he first started out on the series.