When This Is Us became TV’s biggest scripted drama in years, it was just an exciting time for broadcast. The traditional channels had struggled to match Netflix and HBO in producing award-worthy fare, and this was the new big success. But it was also a huge break for the actors involved, like Mandy Moore, a former teen pop sensation. For actor Justin Hartley, it was his break out of soaps and into prime time. In "New York, New York, New York," there was a This Is Us soap opera reference, nodding back to Hartley’s roots as the series celebrated his character’s red carpet premiere. Warning: Spoilers for This Is Us Season 4 follow.

Hartley plays Kevin Pearson, the working actor of the Pearson clan. When fans first meet him, he’s trapped in a comedy series called "The Manny." It’s the kind of sitcom that pays the bills but offers little challenge for actors. Kevin’s career successes since then have reflected his inner struggles to come to terms with the trauma of his father’s death and grow into a responsible human being. By the time Season 4, Episode 16 rolls around, he’s a responsible son, looking after his mother, Rebecca (Moore), and fulfilling one of her bucket list wishes. He’s taking her to his red carpet premiere as his date. 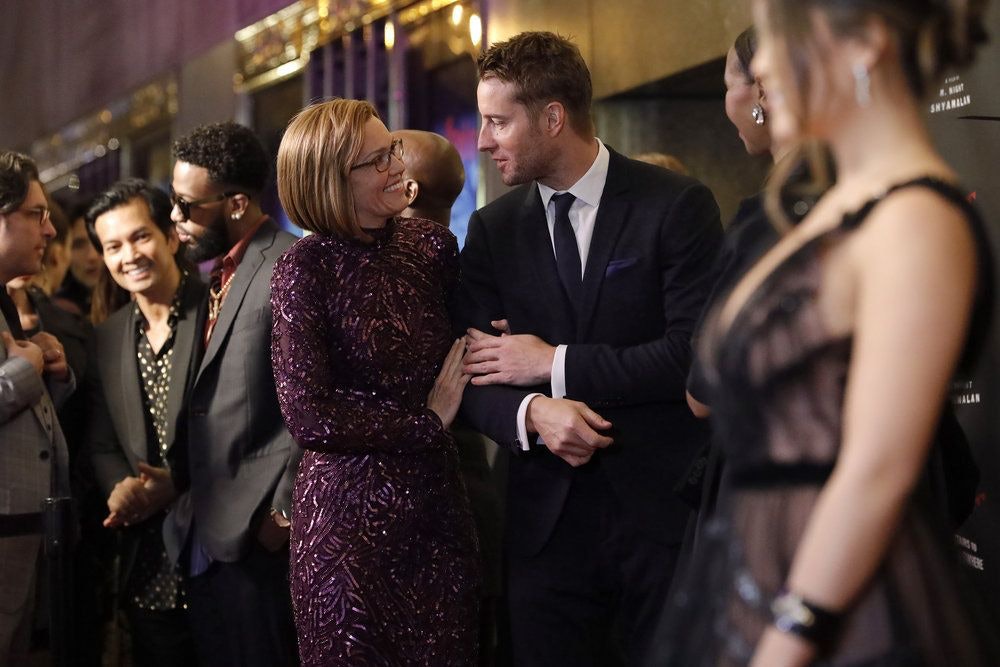 But Randall is also there, nipping at Kevin’s heels over their mother’s health concerns. Randall is also semi-disdainful of Kevin’s career, seeing it as part and parcel of his brother’s heretofore flaky life. In his view, Randall believes Kevin can’t be trusted to always be there for their mother, while he will.

As the brothers argue over Rebecca’s treatments, Randall snaps. "We both know that at any minute, you could take off for Morocco to go do a movie. Or go live in a trailer. Or hook up with Susan Lucci," he huffs.

Kevin, wounded, fires back. "Well, it was her daughter. But whatever."

The first two references Randall makes are in-show plot points. Kevin’s agent has suggested he could take over a role Chris Hemsworth just abandoned in Morocco earlier in the episode. And Kevin spent the first half of Season 4 living in a trailer next door to Uncle Nicky. But when did Kevin hook up with Susan Lucci’s daughter? 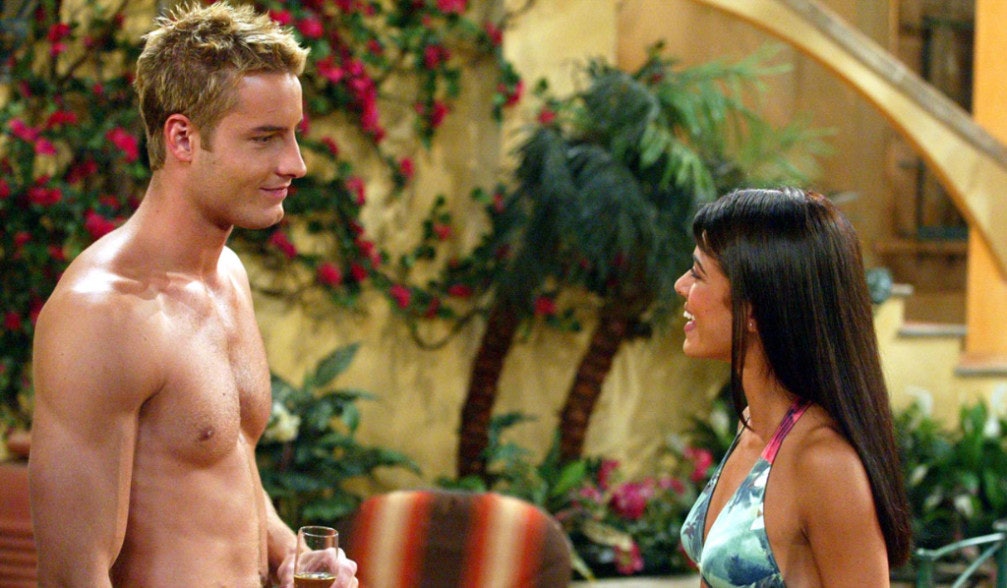 Hartley and Huber’s characters weren’t romantically linked, so this is more a suggestion of what might have happened behind the scenes. But it’s also a subtle nod to Hartley’s beginnings as his character Kevin’s continue to soar.