Home » 'The Voice' coach Nick Jonas reveals he cracked his ribs in a recent bike accident: 'It kind of hurts' 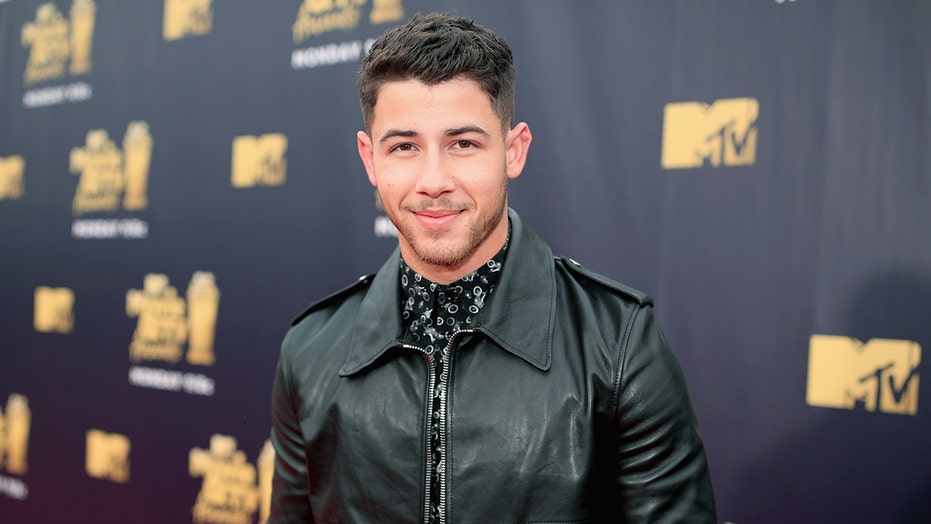 Nick Jonas revealed that he is healing after cracking his rib in a recent bike accident.

The singer, 28, revealed during the latest episode of “The Voice,” on which he is a coach, that he is on the mend but still a little bit physically limited after taking a “spill” on a bike.

“I’m feeling OK,” he said before the latest season’s Top Nine took to the live stage to perform (via People). “I’ve been better, but I’m doing all right.”

He opened up a little bit more about the injury, adding: “I cracked a rib from a spill on a bike and a few other bumps and bruises, but I just want to go ahead and say that, in case I’m not as physically enthusiastic as I usually am.” 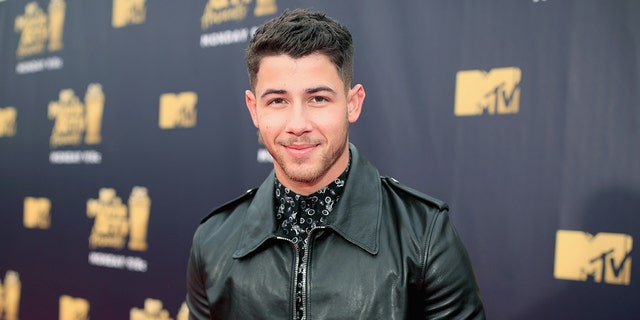 He concluded his thoughts on the matter by asking his co-star, Blake Shelton, not to make him laugh too much.

“It kind of hurts,” he admitted.

Shelton, however, couldn’t help but gently rib his co-star over his rib injury.

“You’re just trying to get sympathy votes on this show,” the country singer, 44, joked.

Although Jonas didn’t elaborate more on what happened to him, Entertainment Tonight reported that the 28-year-old was hospitalized late Saturday after falling off a bike while filming for a new show. Although it’s unclear specifically what project the star was working on, he is scheduled to host the 2021 Billboard Music Awards live in Los Angeles this Sunday.

TMZ reported that Jonas was back home by Sunday and there was never any discussion about him missing any time on “The Voice.” The outlet noted that this isn’t the first time he’s injured himself while working. He previously injured his hand in 2018 during a post-show workout in Mexico. He shared a photo of the injury at the time showing his heavily bandaged hand next to a bottle of beer.