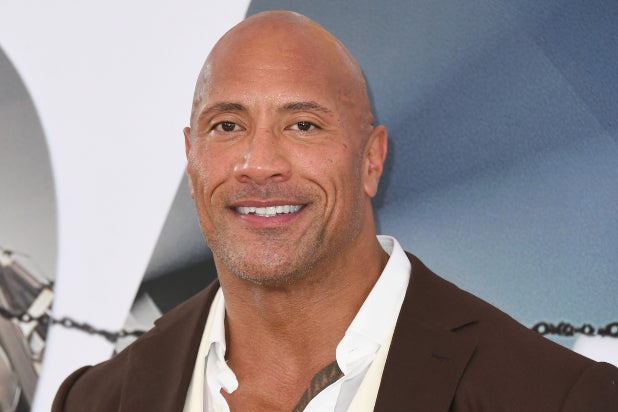 In the new sitcom “Young Rock,” Dwayne Johnson’s character is a fictionalized version of the actor who campaigns for president in 2032. Johnson said this week, however, that the political run might not be that fictional.

“I would consider a presidential run in the future if that’s what the people wanted,” The Rock told USA Today.

He went on, “Truly I mean that, and I’m not flippant in any way with my answer. That would be up to the people… So I would wait, and I would listen. I would have my finger on the pulse, my ear to the ground.”

Back in 2017, Johnson said a future White House run was “a real possibility.”

“A year ago, it started coming up more and more,” he told GQ at the time, addressing a Washington Post op-ed that suggested he would have been a viable candidate as early as 2016. “There was a real sense of earnestness, which made me go home and think, ‘Let me really rethink my answer and make sure I am giving an answer that is truthful and also respectful.’ I didn’t want to be flippant — ‘We’ll have three days off for a weekend! No taxes!’”

NBC’s “Young Rock” is a family-friendly retelling of Johnson’s rise in the fitness and entertainment worlds that plays out while he describes his “wildly Forrest Gump-ian life” to a journalist chronicling his political journey. The series premieres Tuesday at 8/7c.