Home » Celebrities » The REAL Kate Middleton Is Nothing Like The Public's Perception Of Her!

She may be royalty, but Kate Middleton is just like the rest of us.

Life inside Kensington Palace is apparently as typical as any other home, according to a friend who told People:

“ very chilled at home. It’s a normal, busy family home with kids running around and knocking things over. There’s no airs and graces.”

While she may be known for signature blowouts and gorgeous attire, the insider explained Kate is like any other mom in her private life, revealing:

“There are no blow-dries—it’s always hair up in a ponytail. She’s either in her gym clothes, or a dress and sneakers, very little makeup, apologizing as she’s late for the school run before dashing off. It’s the life of a working mom with three young children—just a different sort of day job to most.”

Don’t think comfy clothes and a busy schedule make her a lax mom, though. The confidant confirmed:

“When you see her behind closed doors with the children, she’s a very confident mom, and she’s no pushover. The children get told off if they act up.”

The mother-of-three is no stranger to discipline, either. She’s often made light of the struggle of parenthood, recently laughing about “toddler tantrums” in a funny Q&A video. 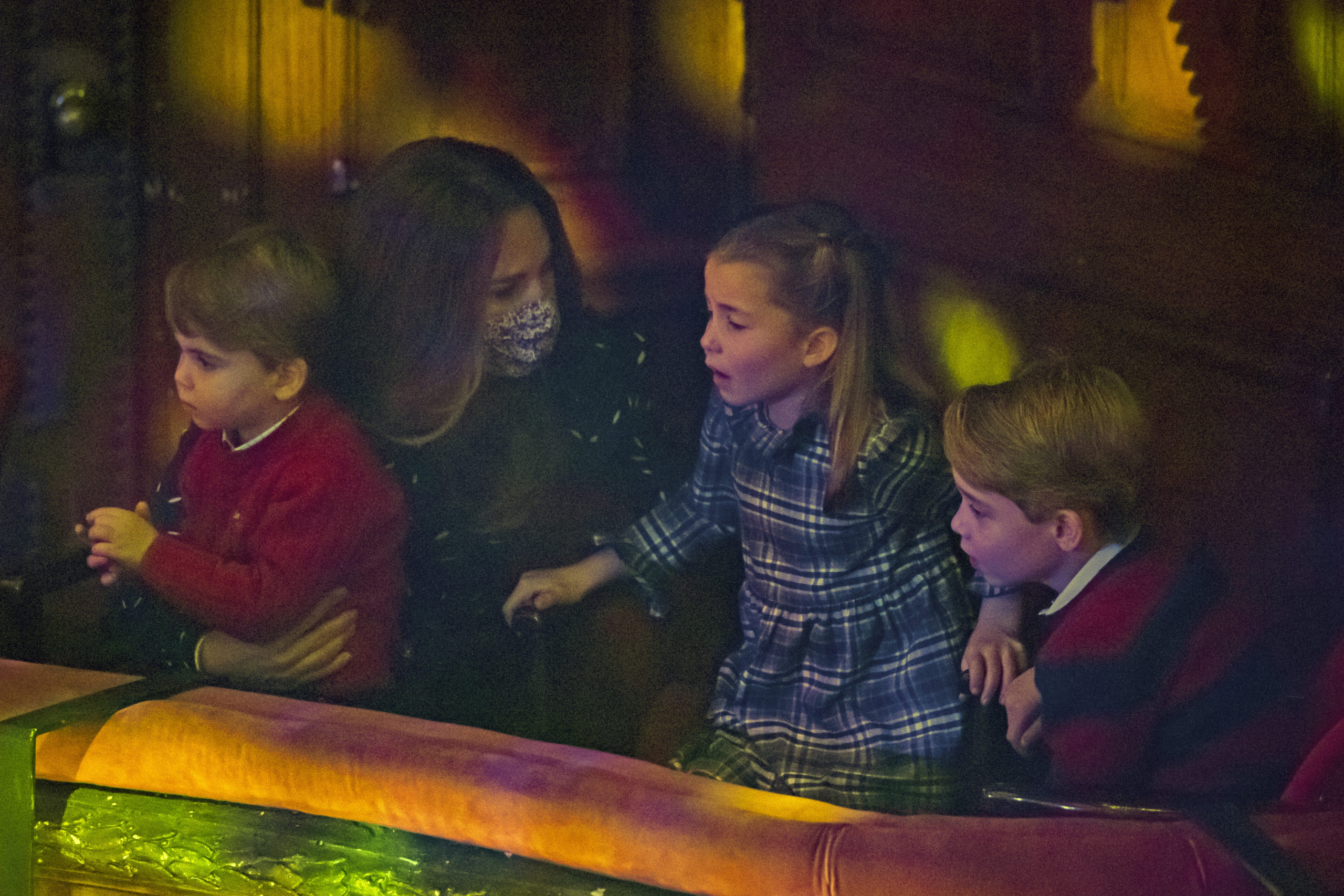 And like any normal family, Prince William and his wife have sought socially distanced solace in recent months, heading to local pubs for adult time. There, guests have remarked on the couple’s normalcy, one costumer reflecting:

“They were talking about home life and the children—just like any other parents on a night out. You were just struck by what a normal lovely couple they are.”

With every intention to raise grounded, well-rounded children (despite a very unusual upbringing as young Princes and Princesses), the iconic 38-year-old leans on her tight-knit support team (most notably including Maria Turrion Borrallo, nanny since 2014, and Natasha Archer, stylist and personal assistant) to handle her day-to-day tasks.

“If you look at the people around her, it’s a tight team. She would be lost without Maria, Tash and everyone. They work very hard, but they make it possible for Kate to juggle everything.”

Through the happy chaos of being the Duchess of Cambridge, Kate’s proud to be putting her family above all. The friend explained:

“Kate is living the life that she talks about. She’s at the center of her family and then she’s dealing with the other things afterward.”

Our hats off to all the working mama’s out there! You deserve sooo much credit! 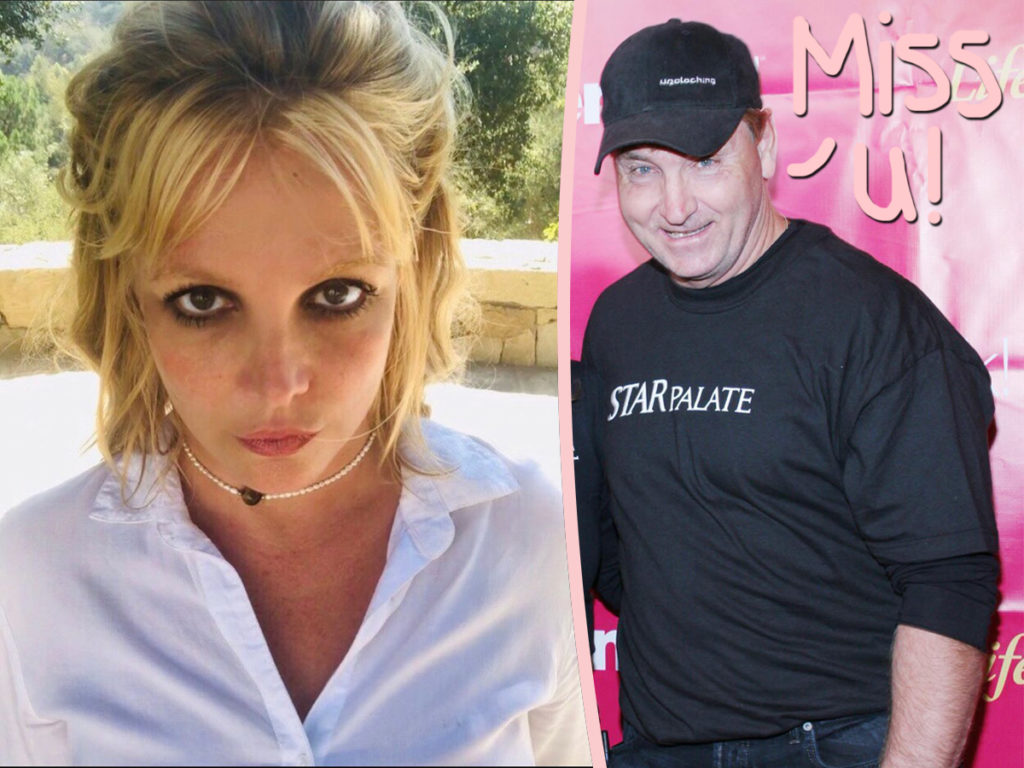 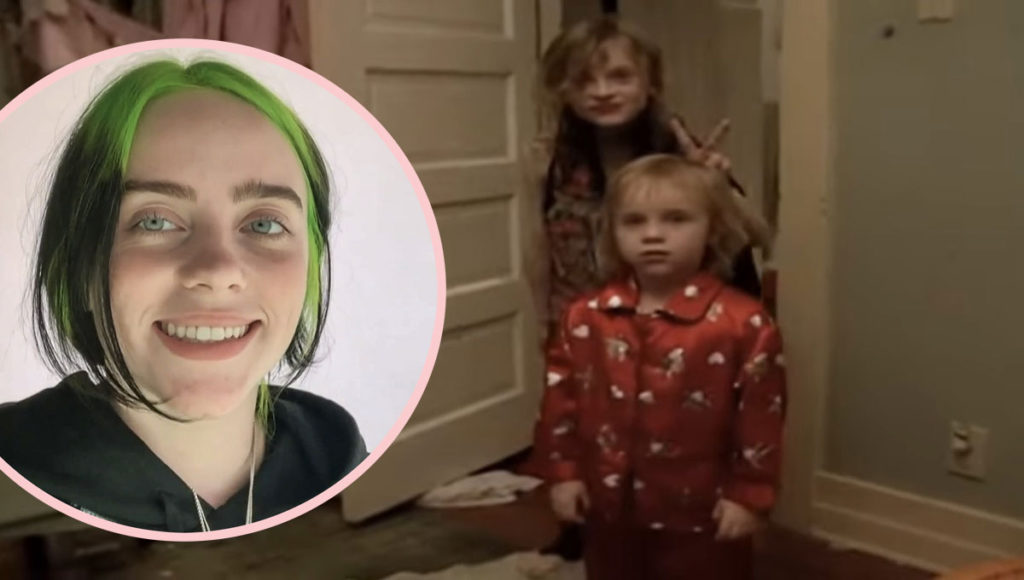 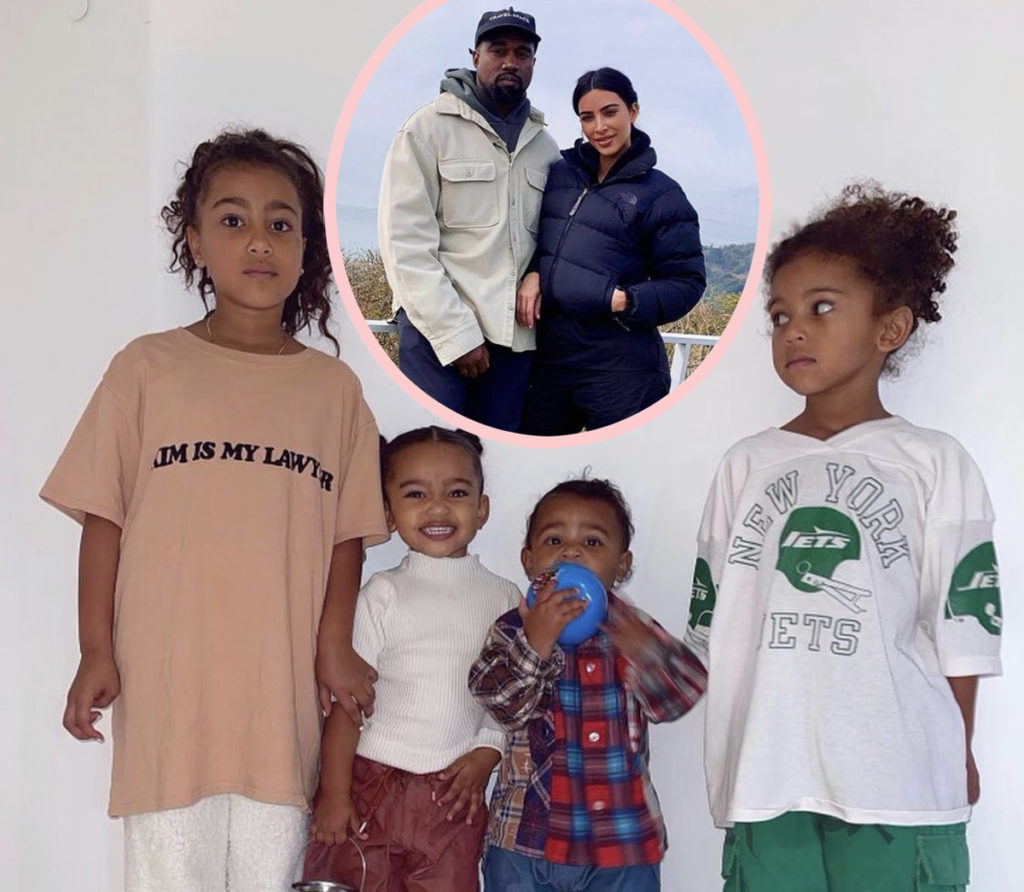 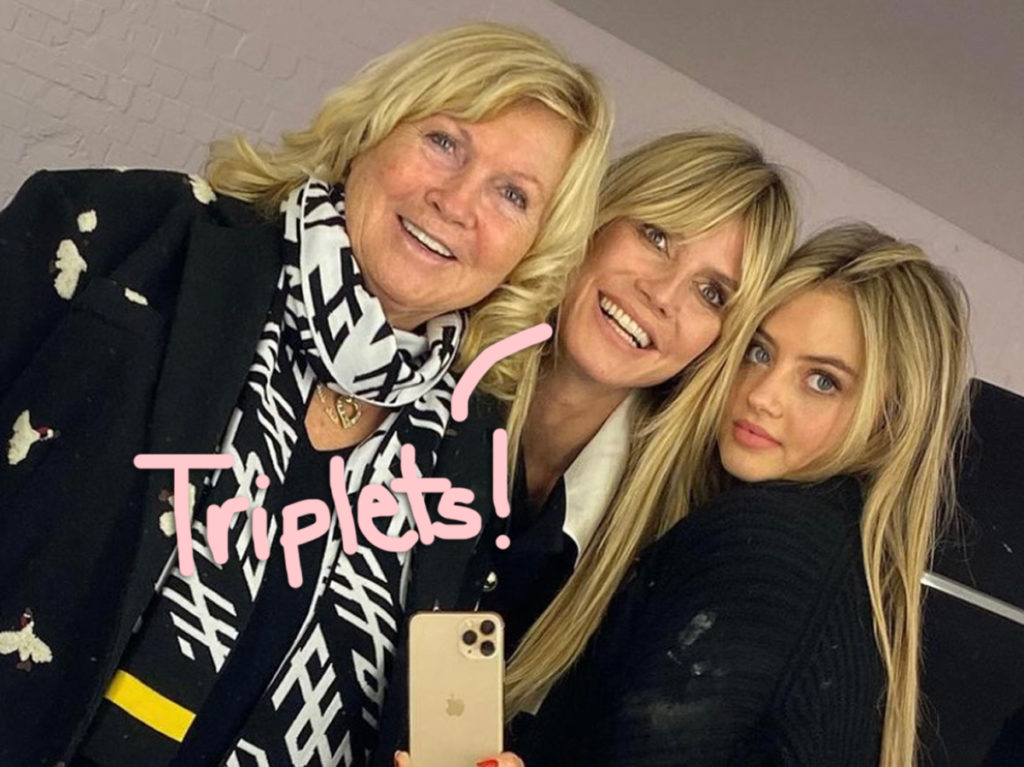