At first glance, it may appear that Halle Berry and Sarah Palin don’t have anything in common. They seem to have drastically different worldviews, careers, beliefs, and interests. But the truth is, they do a share a connection — and a surprising one at that.

It was recently announced on social media and Berry even reacted to it. 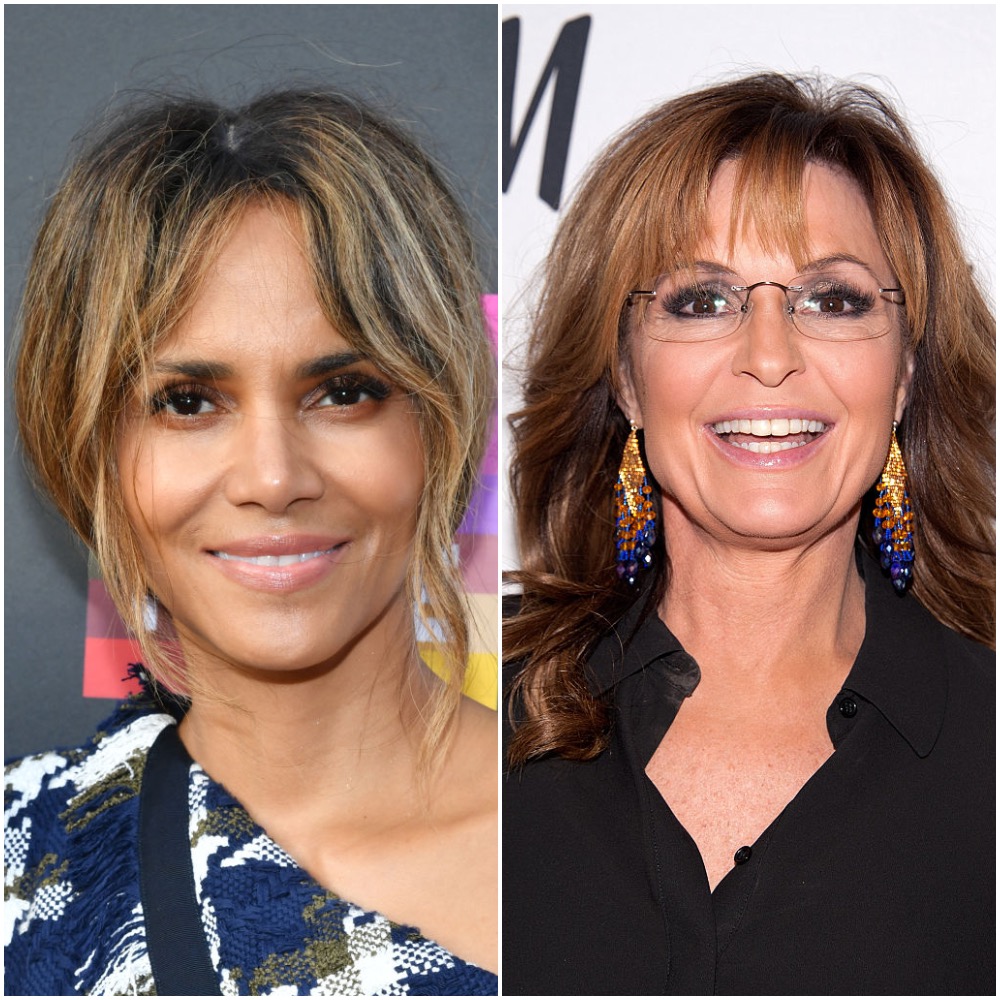 What Halle Berry and Sarah Palin have in common

Apparently, these two are a part of the same family tree. The Twitter page for the news program Daily Blast Live claimed in a message posted on March 5 that Berry and Palin are “distant relatives.”

While some people get excited to find out about other family members, Berry didn’t seem too thrilled about the news. She shared the post to her personal account and straight-up dissed the conservative politician.

“She may be on the tree but she ‘AINT invited to the cookout,” she said of Palin, adding a laughing emoji.

In Black culture, the cookout is a metaphorical hangout exclusive to African Americans. “Invites” are often passed out to people of other races — but only those who have shown that they respect the black community and are a friend or an ally. In Palin’s case, Berry doesn’t seem to think she’s deserving.

Her remarks left many Internet users in stitches. Among those who laughed in the comments was NBA star, Lebron James.

Other people couldn’t believe the Catwoman actress went there, with one person tweeting: “HAAALLLLLLLEEEEEEEELLLLOOLLLL”

And some people seemed pretty disappointed with her.

“Sad. I just lost a lot of respect for you,” one critic wrote. “I thought you were broader minded than that. Don’t love all my family, but they are invited to the cookout.”

Halle Berry has talked about their connection in the past

While this news may come as a shock to some, it isn’t exactly new information. It was revealed years ago when Berry herself opened up about her familial ties in a 2012 interview with Extra.

“You want to know who I’m related to? Sarah Palin!” she told reporter Jerry Penacoli, who was in total disbelief, exclaiming, “No!”

Laughing, Berry said, “That’s what I said, ‘Nooo!’” Extra noted that she screamed as if she were in a horror movie.

When asked exactly how they were related, Berry said: “Some twisted way. Somebody sent me this information that she was my distant [relative].”

For her part, it appears that Palin has never addressed the apparent connection between her and the Monster’s Ball actress.

It’s still unclear how they are related

But HollywoodLife reports that they are probably connected through Berry’s mother. Her mom, Judith Hawkins, is white whereas her father, Jerome Berry, is African American. But the website couldn’t say with 100% certainty.

It did, however, point out many other celebrities who are related, including, apparently, Madonna and Hillary Clinton; and Ben Affleck and Matt Damon.

Pretty mind-boggling, huh? We guess it really is true that you learn something new every day.