Home » Celebrities » The ‘Chilling Adventures of Sabrina’ Character You Are, According To Your Zodiac Sign

It all started with Halloween weekend 2018, when Sabrina Spellman returned to the small screen. Except, instead of being known for her fun antics as a teenage witch on a ‘90s television sitcom, she became renowned for her chilling adventures on a spooky Netflix series. That’s why I’m sure you’re eager to find out the Chilling Adventures of Sabrina character you are, according to your zodiac sign.

Before we dabble into how your zodiac sign relates to Kiernan Shipka’s character and the rest of her crew, let’s talk about the magical and oh-so-spooky town of Greendale. Truth is, I can’t even begin to tell you what I love most: the cinematography, the eerie Halloween feels, or, for the love of Salem, the cuteness that is Harvey Kinkle. All I know is, I am here for all of it — even as it nears its dramatic conclusion.

That’s right, the fourth and final part of Chilling Adventures of Sabrina hits Netflix on Dec. 31. That means that epic crossover with Riverdale — which was expected in Part 5 — will never happen. Ugh. Fortunately, it looks like CAOS will cross over with the original Sabrina the Teenage Witch a bit, because the original Hilda and Zelda appeared in a sneak peek for Part 4. It’s the cameos ‘90s kids have been waiting for!

Anyhoo, this is the Chilling Adventures of Sabrina character you’re most like, according to your zodiac sign:

Everyone knows you as Sabrina Spellman’s BFF, but you’re also a force to be reckoned with. Truth is, you’re outspoken and incredibly passionate about your beliefs, which, in turn, makes you a fierce leader. 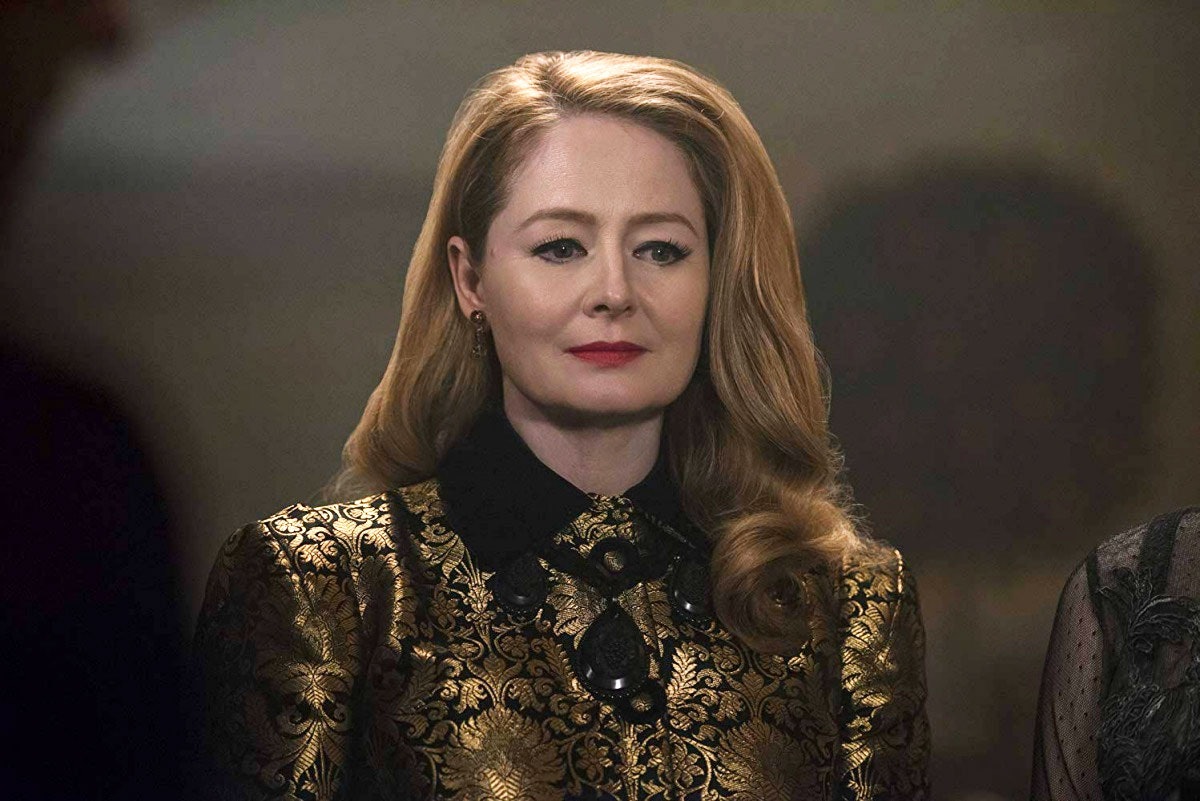 Your stubbornness stems from your all-consuming loyalty. However, behind your all-or-nothing personality and posh demeanor, you are also deeply nurturing at heart. 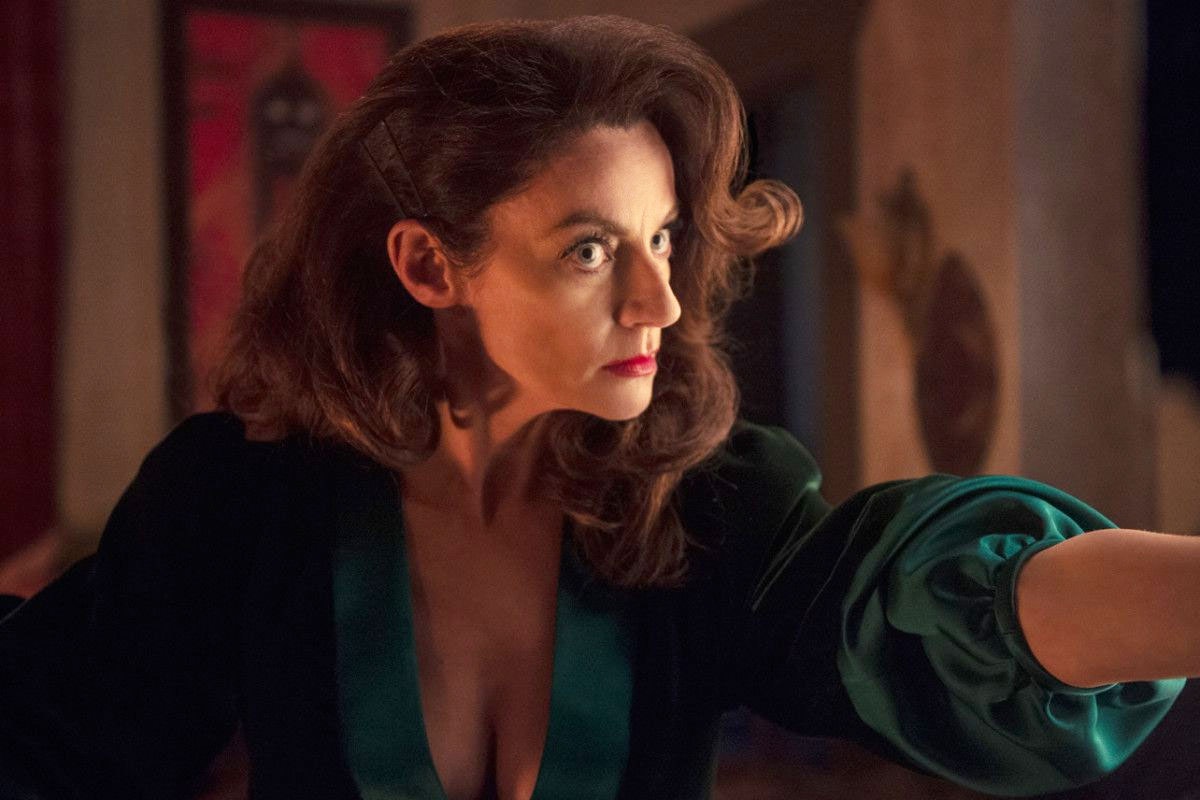 You’re Miss Wardwell by day, and Madam Satan by night. You are the Dark Lord’s messenger, and you will do anything in your power to obtain the right information.

You’re sensitive, deeply emotional, and incredibly nostalgic. You’ll do absolutely anything for your loved ones, even if that means that you are to be excluded from the Church of Night. 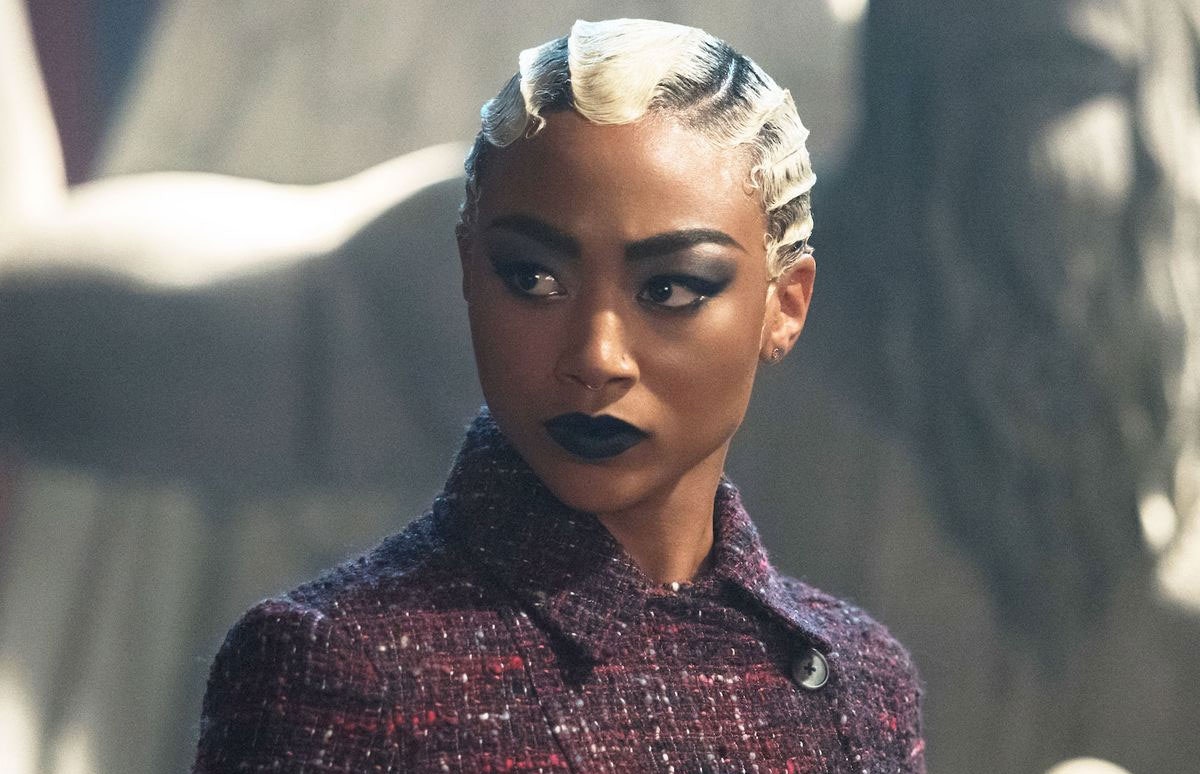 You’re the queen bee of the Academy of Unseen Arts, so you’ve got a reputation to uphold. However, behind that charisma and mean facade is a deeply sensitive person who wants nothing more than to make their family proud. 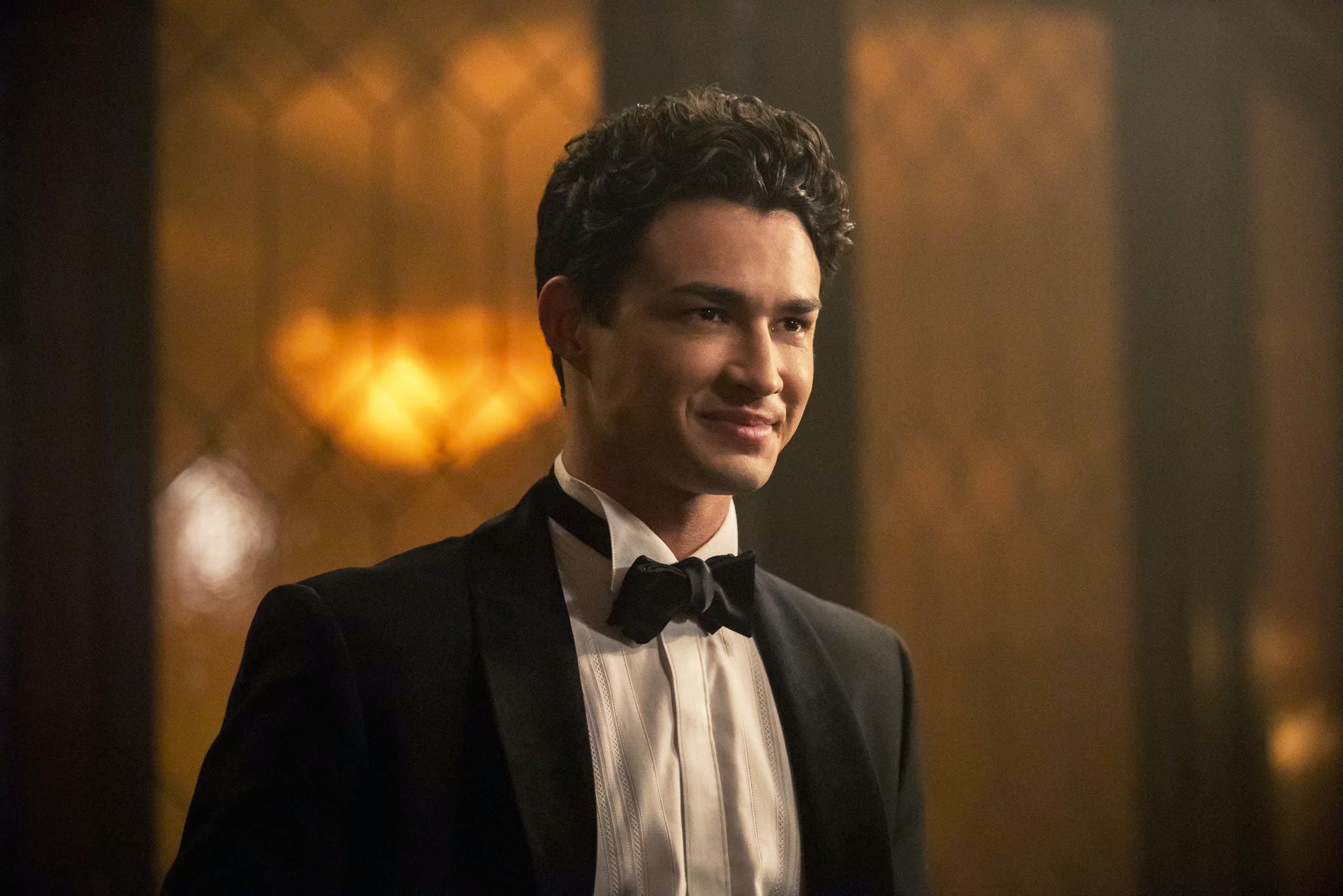 You’re poised, observant, and totally mysterious. However, everyone knows you’ve got a secret agenda lurking behind all those back-to-back questions. 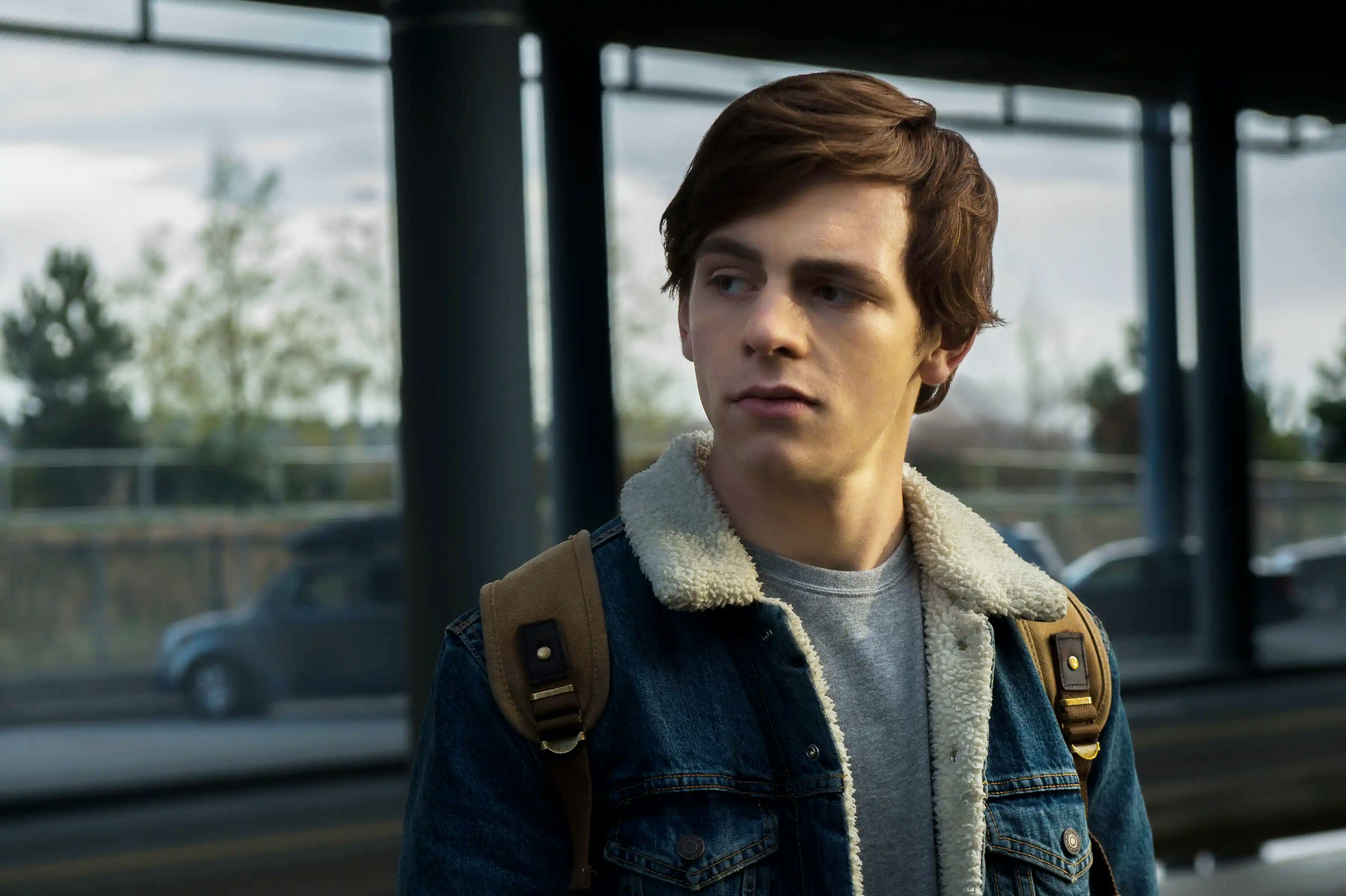 Aside from being a total looker, you’re also adorably charming, and empathic with your significant other. You’ve definitely seen some shi-, but you would much rather act like it never happened and keep the peace. 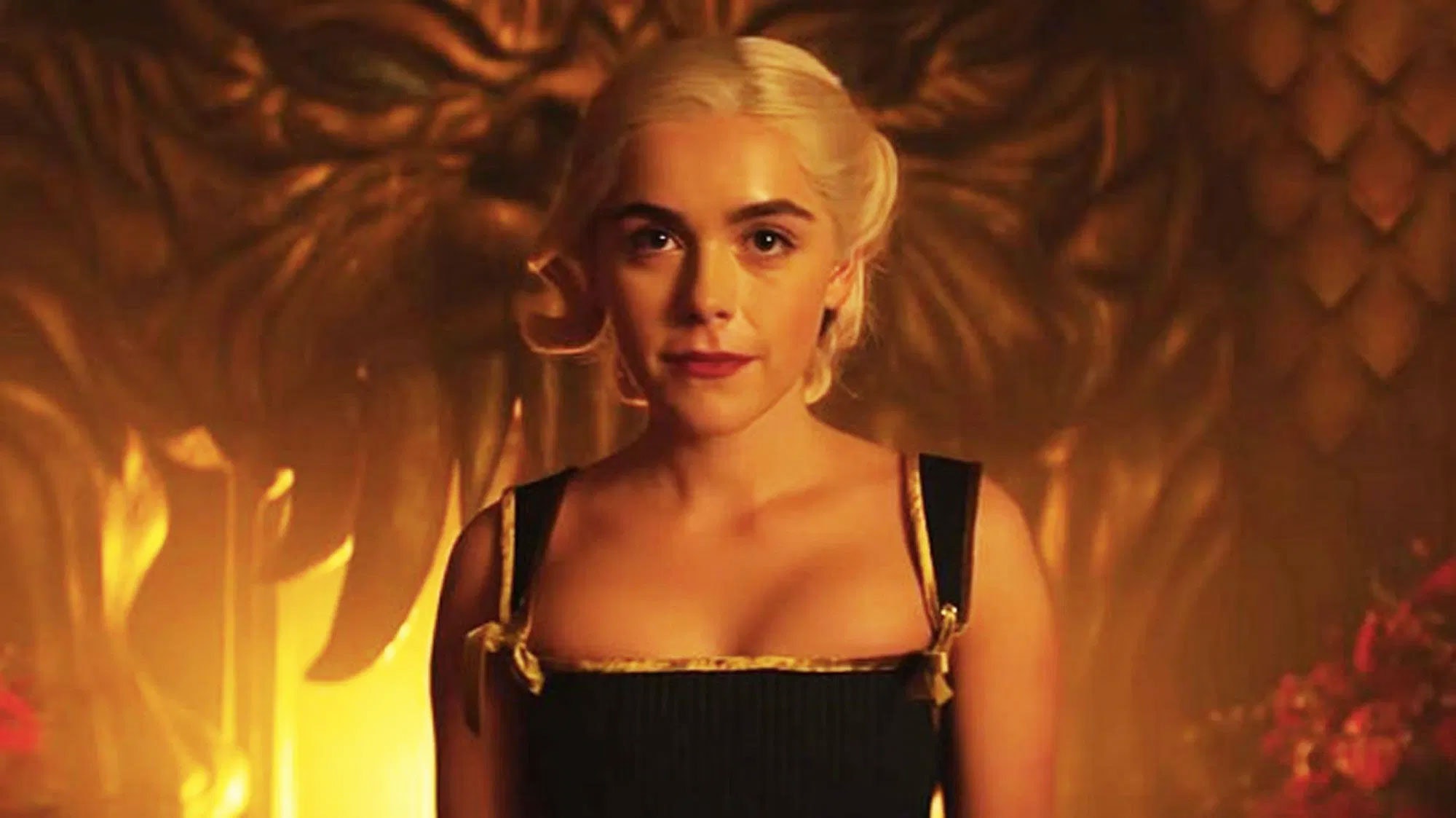 Despite being born on Halloween, you are the epitome of both good and evil; there is no in between. You walk an individual path, and you aren’t afraid to stand in your personal power. Also, if there’s anyone in the world who could beat Satan, it’s you. 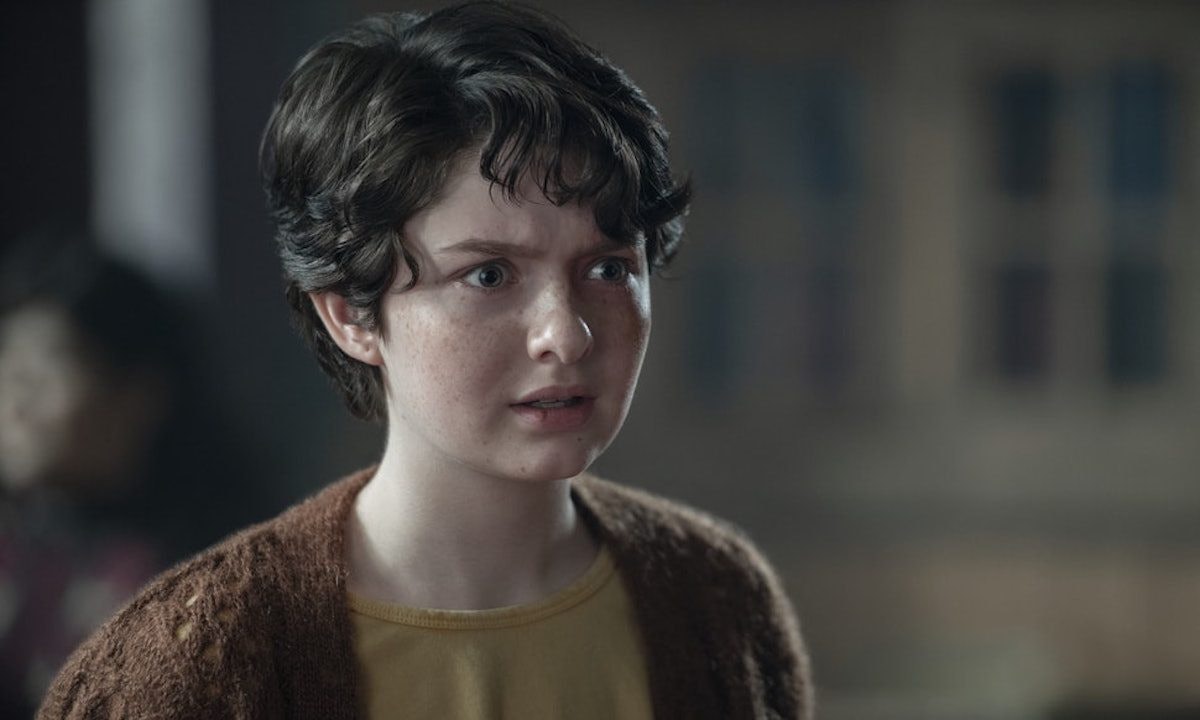 What can’t you do? You’re a proud founding member of the Women’s Intersectional Cultural and Creative Association (WICCA), and your free spirit will never be tamed. You also kept a positive attitude, despite the unnecessary bullying and chaos with your uncle. 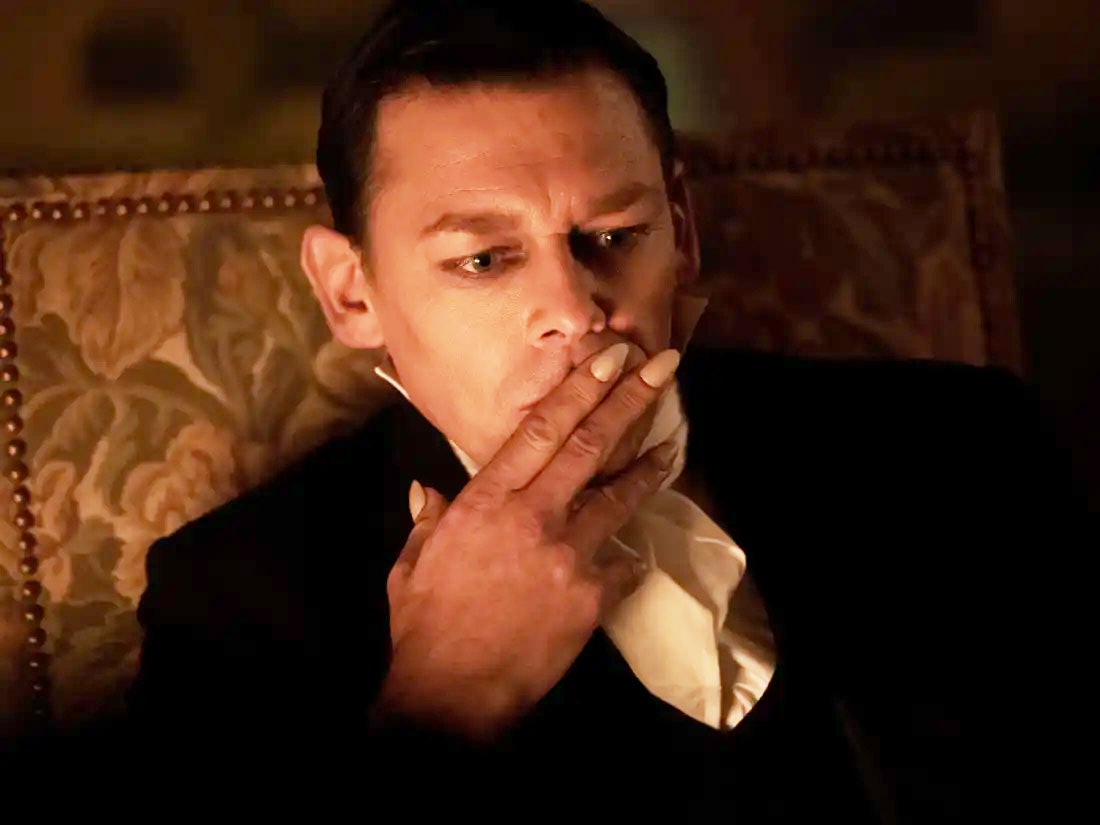 You’re bossy, traditional, and determined to succeed. Your ruthless personality helped you win part of the bargain, but then again, you can’t control everything. Mind your beeswax, Capricorn. 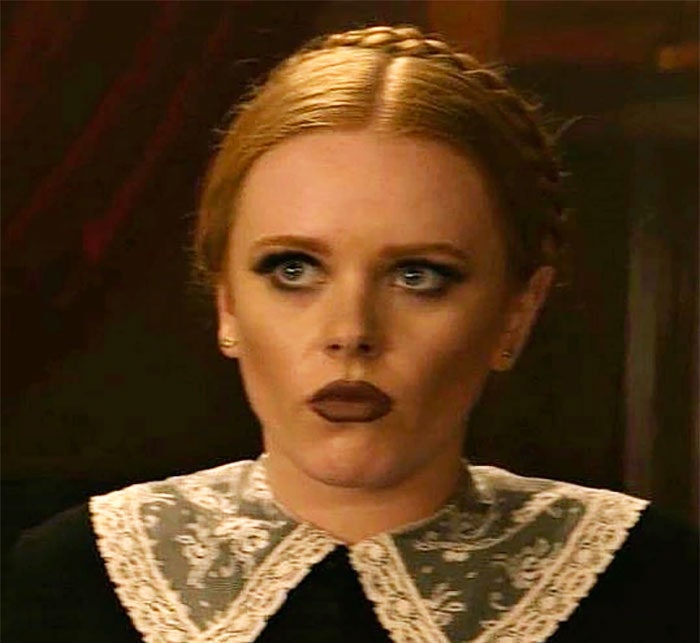 You’re a rebel at heart who is unafraid to take a stand, even if that means you need to torment the boys from the Baxter High football team. You will walk with your "Weird Sisters" and the Church of Night before anything else. 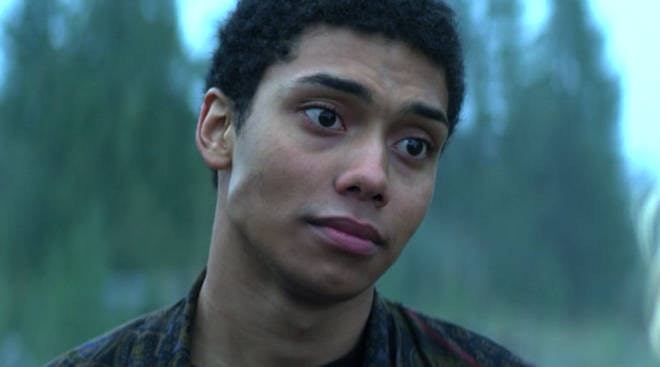 You’re gentle, compassionate, and a hopeless romantic at heart. Astral projection is your favorite pastime, but make sure you stay grounded, as things tend to be a bit hazy when traveling through the universal realm.

This article was originally published on Oct. 29, 2018