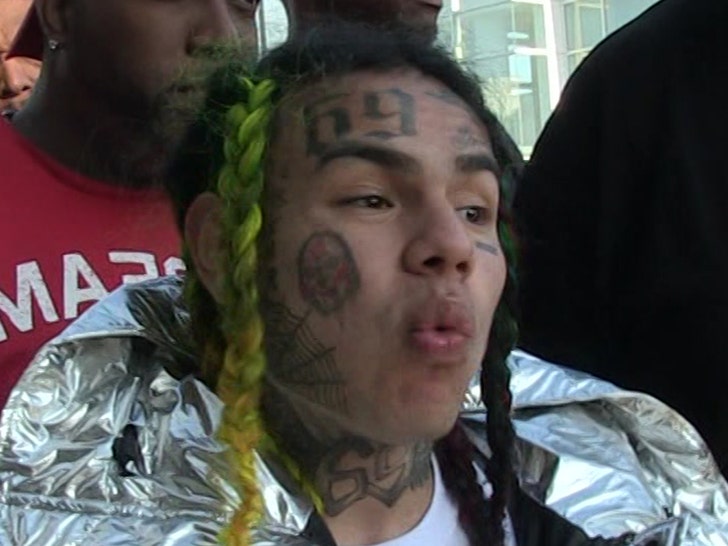 Tekashi 6ix9ine canceled his weekend show in Texas at the last minute, leaving fans in the dark about what happened … and now he says it’s because he was stiffed.

Tekashi tells TMZ … he had a contract guaranteeing him $250,000 for a Sunday concert at the Humble Civic Center in Humble, TX, but he says he was only paid $70,000 in cash and didn’t get the balance before the show … which the contract required.

6ix9ine says he returned the $70k and got the hell outta Dodge … never taking the stage. 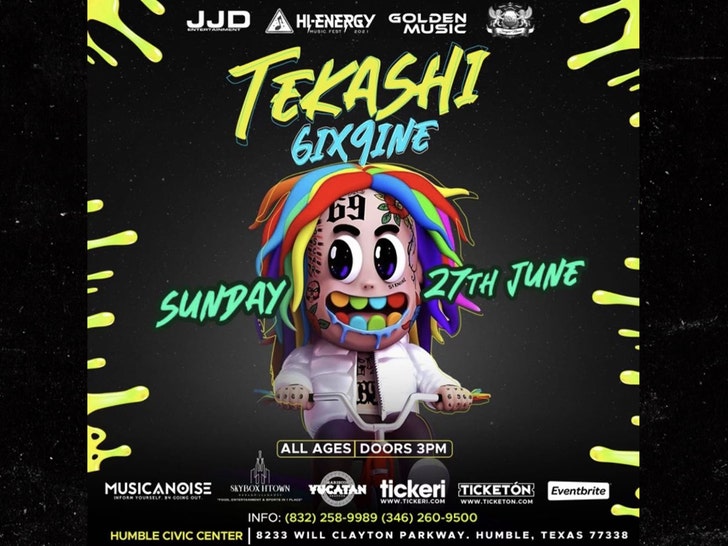 Folks who were there tell us the venue opened the doors at 3 PM and fans waited around until 10 PM, when cops and security started forcing everyone to leave. We’re told the venue didn’t make any announcement about Tekashi before folks were booted.

Sounds like it was a big letdown for fans … we’re told some shelled out $500 for tickets, while others dropped $3,000 on VIP experiences.

We reached out to the venue … so far, no word back.