Home » Celebrities » Taylor Swift & Harry Styles Reunite At The Grammys – And The Fans Are Loving It!

Listen, we’re trying not to make a Style joke, but it’s hard to resist!

The Grammys managed to give us a lot this year, despite the fact that the pandemic made it a difficult year for awards shows and for the music industry in general. There were some amazing performances, innovative production, and a wonderful variety of artists taking home trophies (including some record breakers!).

Yet somehow after all that, nothing hits quite like two former lovers reuniting in public… especially when those exes are Taylor Swift and Harry Styles. They gave us Style. Out of the Woods. (Really, most of 1989.) Perfect. Two Ghosts. And now eight years after their highly publicized breakup, they’re giving us amicable ex realness. We couldn’t ask for anything more!

We’re glad they managed to keep it friendly because they were up against each other in a couple of categories — including Pop Solo Performance, where the former boy bander’s hit single Watermelon Sugar triumphed over the folklore track Cardigan. But there were no hard feelings, and in fact TayTay seemed happy to cheer on her old flame, who was sans Olivia Wilde as his date, from the audience. See below:

According to some eagle-eyed fans, the evermore songstress was even among the first to give the pop star a standing ovation for his first-ever Grammys win:

Of course, folklore later ended up triumphant with the Album of the Year award, but not before the ex-couple had a proper reunion! The Recording Academy released footage of a full chat between the pair from afar, and they really seem genuinely happy to see each other. Our Haylor hearts almost can’t take it!

Ch-ch-check it out below:

Oh, to be a fly on the wall. Or a proficient lip reader. What do U think they’re discussing???

(Though is anyone else anxious about the mask usage here? Keep your cute outfit-appropriate masks above your nose, kids! The coronavirus ain’t over yet!)

Naturally, fans fawned over the friendly interaction — and they had a good idea about where the chummy exes could take their relationship next. Their musical relationship, that is:

In fact, they had some pretty specific ideas about it:

We’re not gonna hold our breath for a Harry feature on 1989 (Taylor’s Version)… but it would be pretty amazing, wouldn’t it? That’s probably the only thing that could top the masterpiece that is the original album. Something to consider, guys!

Check out more fan reactions to the reunion (below): 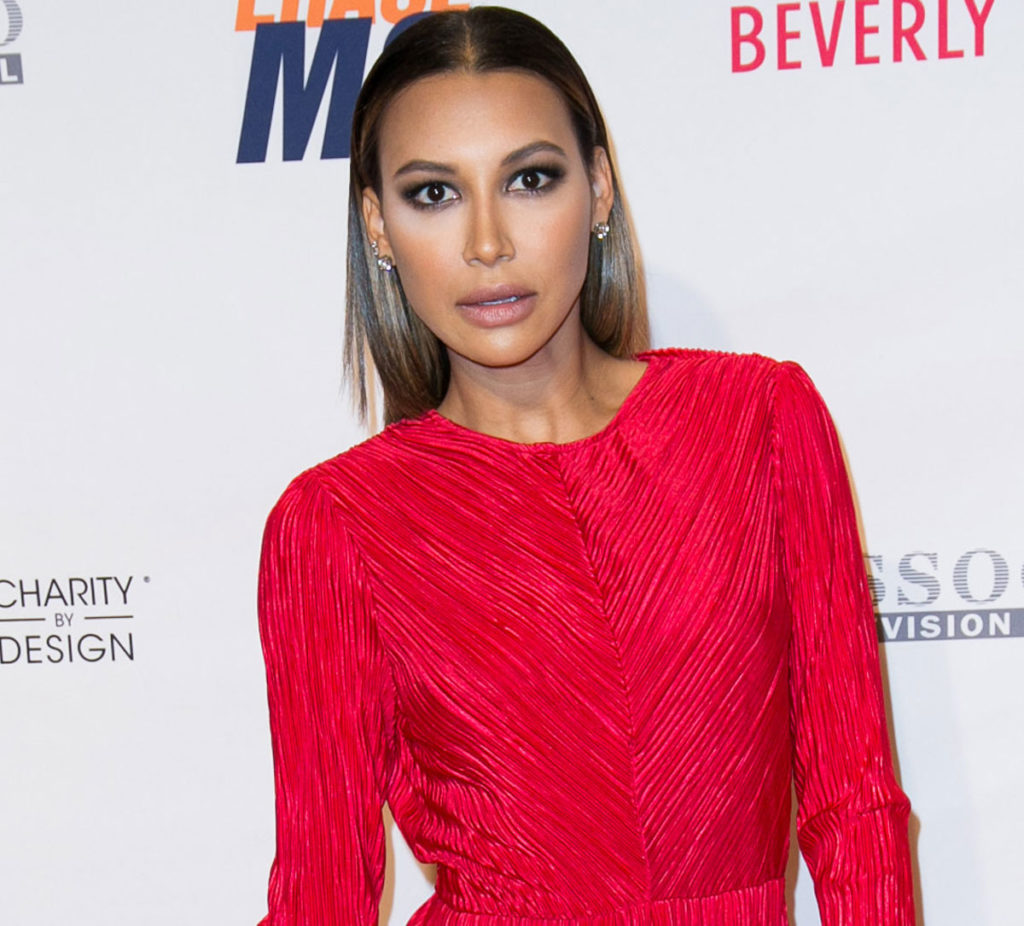 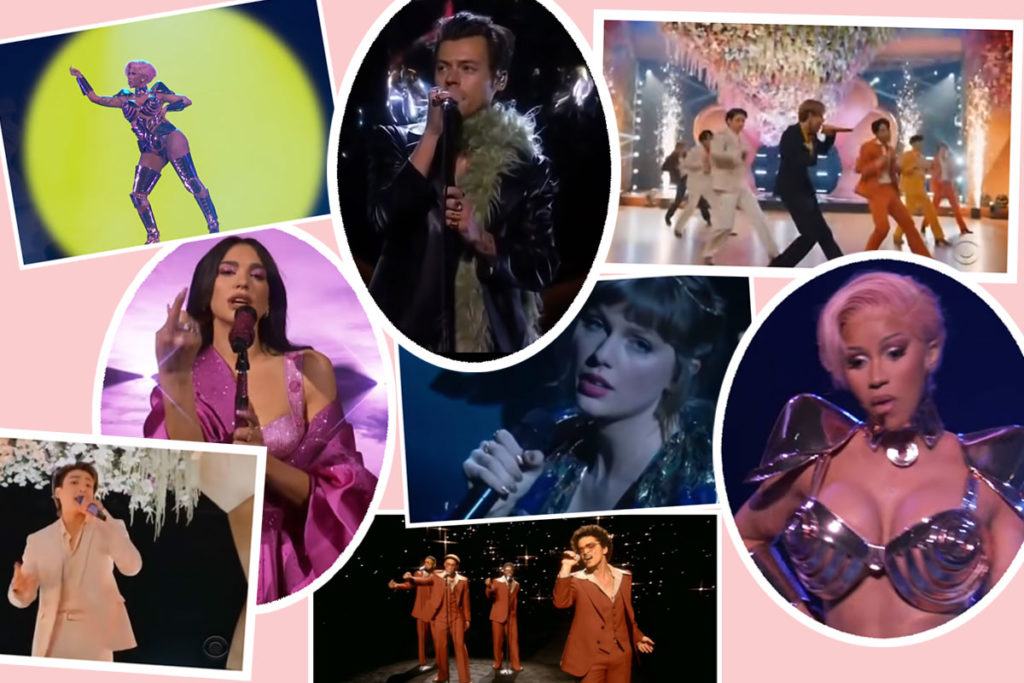 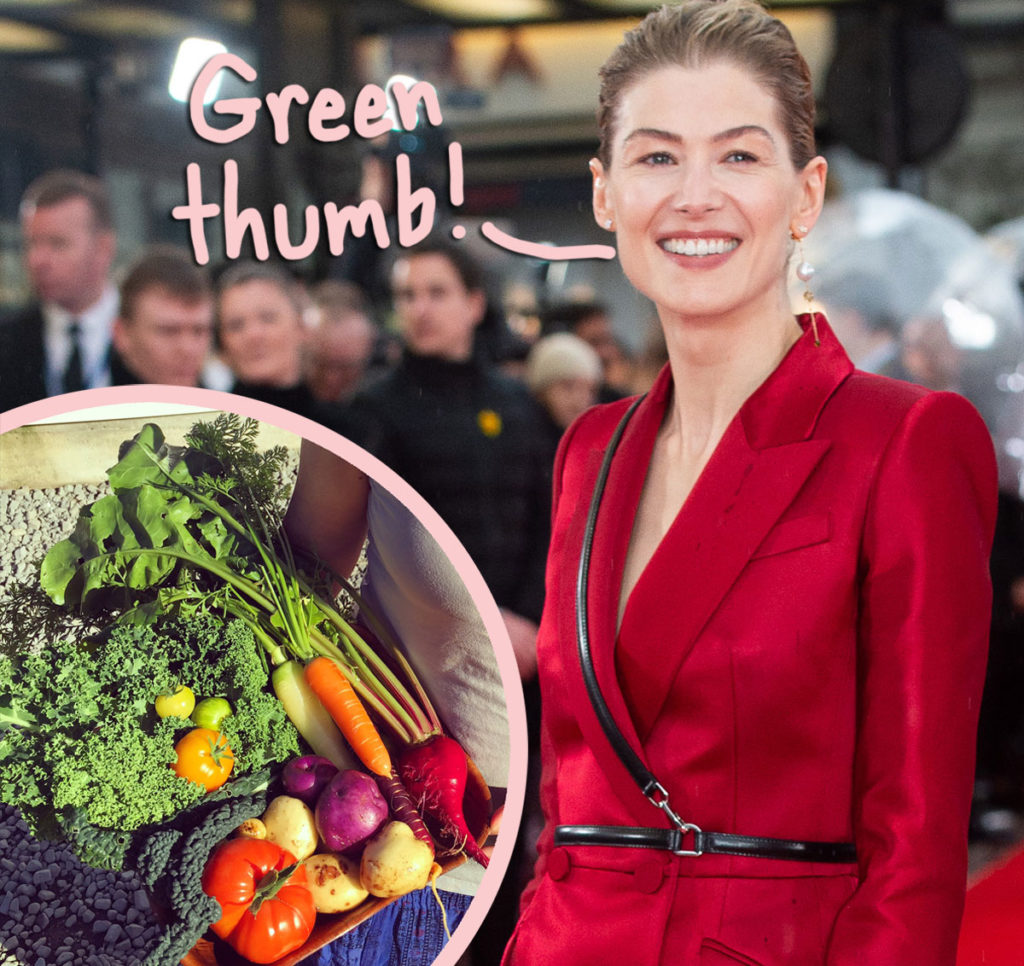 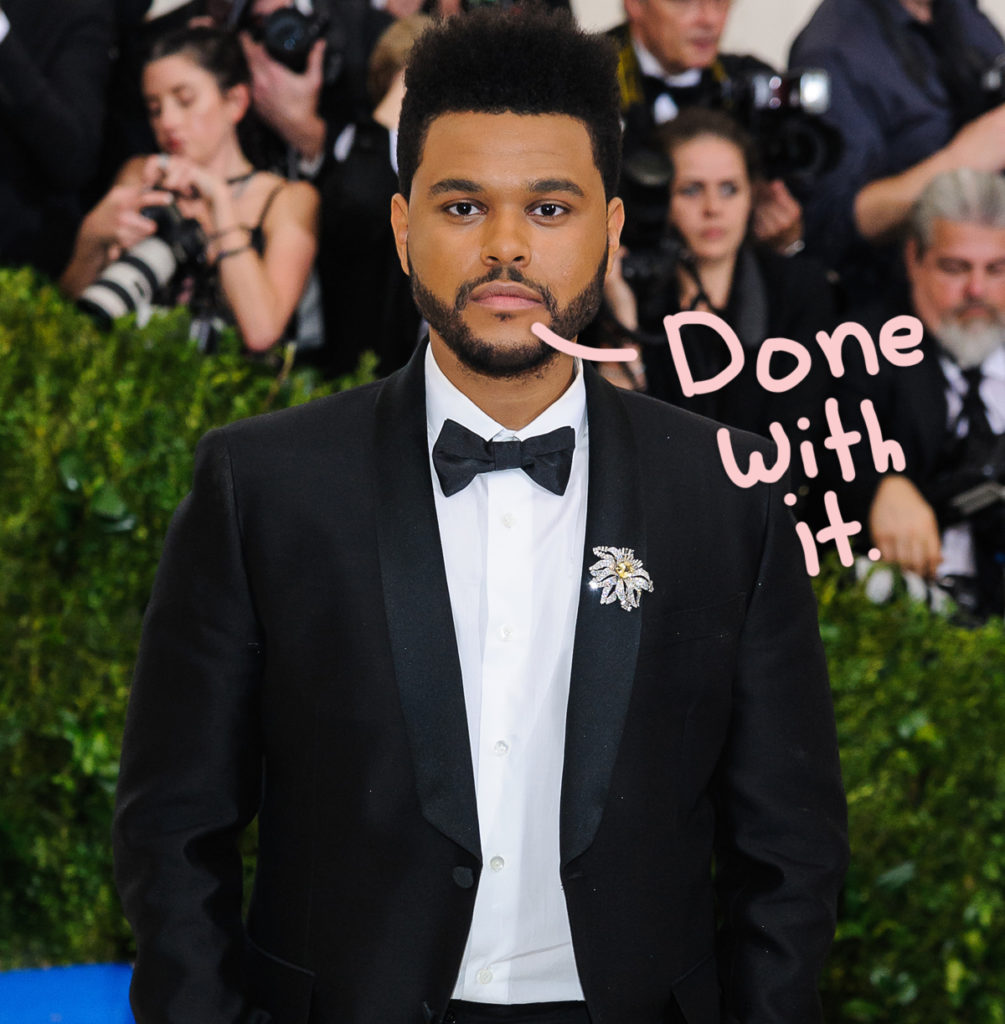