Home » Celebrities » Tarek El Moussa: How My Daughter Helped Me Through My Divorce

Daddy’s little girl! Tarek El Moussa opened up about how his 9-year-old daughter, Taylor, helped him work through his divorce from Christina Anstead.

“She was my rock. She was my best friend through it,” the house-flipping expert, 38, told Us Weekly exclusively while promoting his new series, Flipping 101 With Tarek El Moussa, on Monday, March 2. “Obviously, it was a really hard time. I cried every day.” 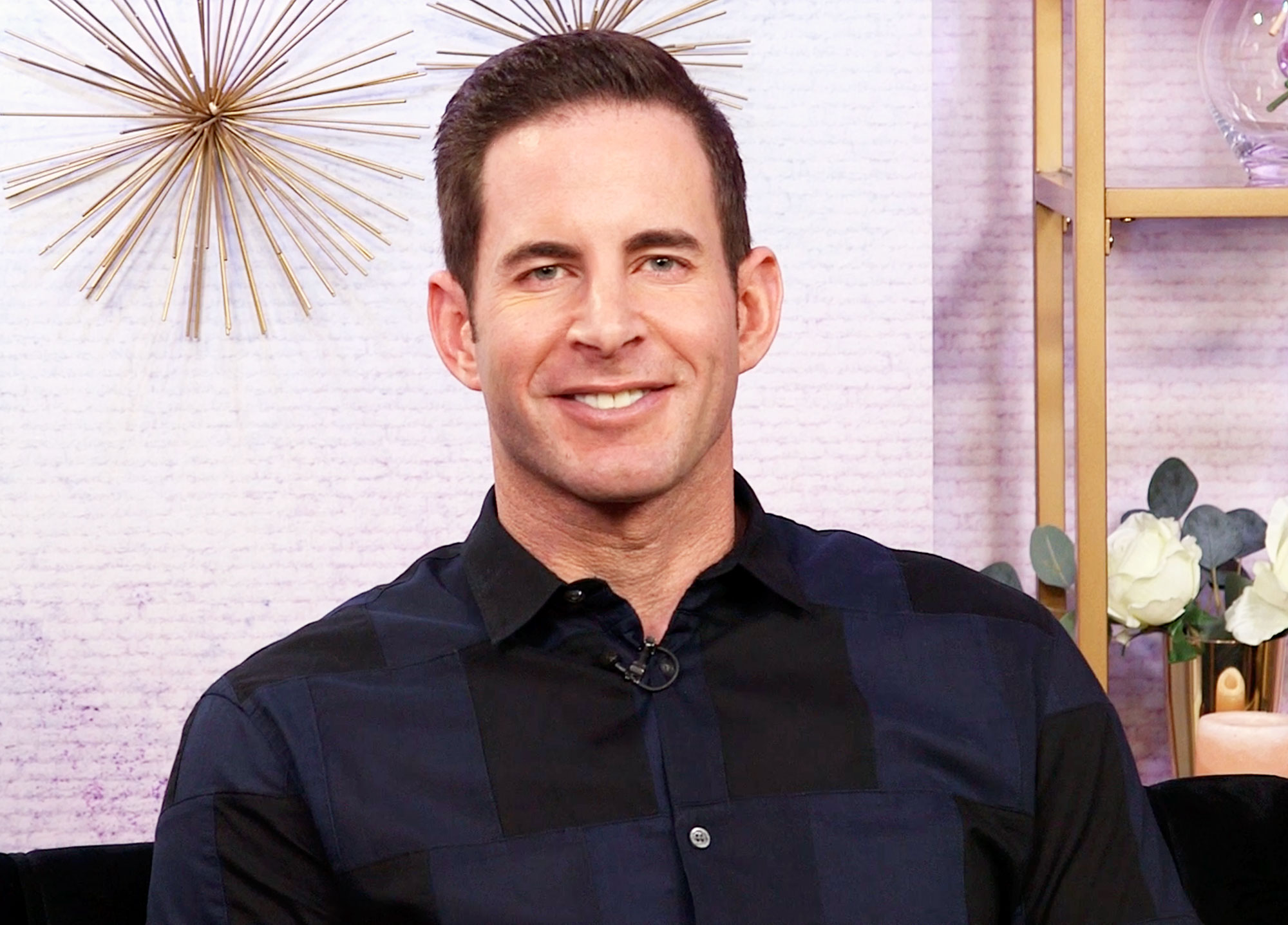 El Moussa continued, “She would just hold me and hug me, and she reminded me everything was going to be OK. And she was right, everything’s OK. Here we are.”

Last month, El Moussa mentioned his eldest child’s support after his separation in an Instagram post about their attendance at a father-daughter dance.

“Words can’t describe how I feel about Taylor. I never would have made it through my divorce without her,” he revealed on February 8, sharing a photo of the duo posing together. “She was my rock, my best friend, and my biggest supporter! Tay daddy loves you so much❤️❤️❤️.”

El Moussa was married to Anstead, 36, from 2009 until they announced their split in 2016. The Christina on the Coast star officially filed for divorce in August 2017. After their separation was finalized in January 2018, she went on to wed Ant Anstead in December 2018. The married pair share 5-month-old son Hudson. She also shares son Brayden, 4, with El Moussa.

El Moussa, for his part, began dating Heather Rae Young in the summer of 2019. On the subject of dating after a divorce, he gave advice to others who have followed a similar path.

We did it again!!! Last night we crushed the daddy daughter dance for the third year! . If you watch my story soon you will see all of last nights videos! . Both Tay and I get so excited for this dance! It’s our “big night” so we go big!! . She bought this dress with my other love @heatherraeyoung and hid in in the closet until last night. She was so excited! . It was like prom lol we even bought the little matching flowers to wear:) . I don’t know what to say other than I’m just so freaking obsessed with this girl! . Words can’t describe how I feel about Taylor. I never would have made it through my divorce without her. . She was my rock, my best friend, and my biggest supporter! Tay daddy loves you so much❤️❤️❤️ . How cute does she look?!!!? Any other parents get down at the school dances 🤷‍♂️🤷‍♂️🤷‍♂️ .

El Moussa is set to star in a new show that he’s “super excited” about, called Flipping 101 With Tarek El Moussa. “I’ve been flipping houses for a very long time and a passion of mine, actually even before I was flipping houses and before I was on TV, was coaching people, because I know coaching itself really changed my life and helped me become an entrepreneur,” he told Us on Monday of the series. “So when I was given the opportunity to actually coach and train people on house flipping, I jumped at it, and I think the show’s going to be really fun.”

The California native will also appear in an upcoming episode of HGTV’s Extreme Makeover: Home Edition reboot later this month. He noted how “priceless” it was to “watch the smiles on the family’s face” after seeing their revamped home for the first time.