Home » Celebrities » Sykes: The Sussexes will relaunch themselves after Jubbly humiliations 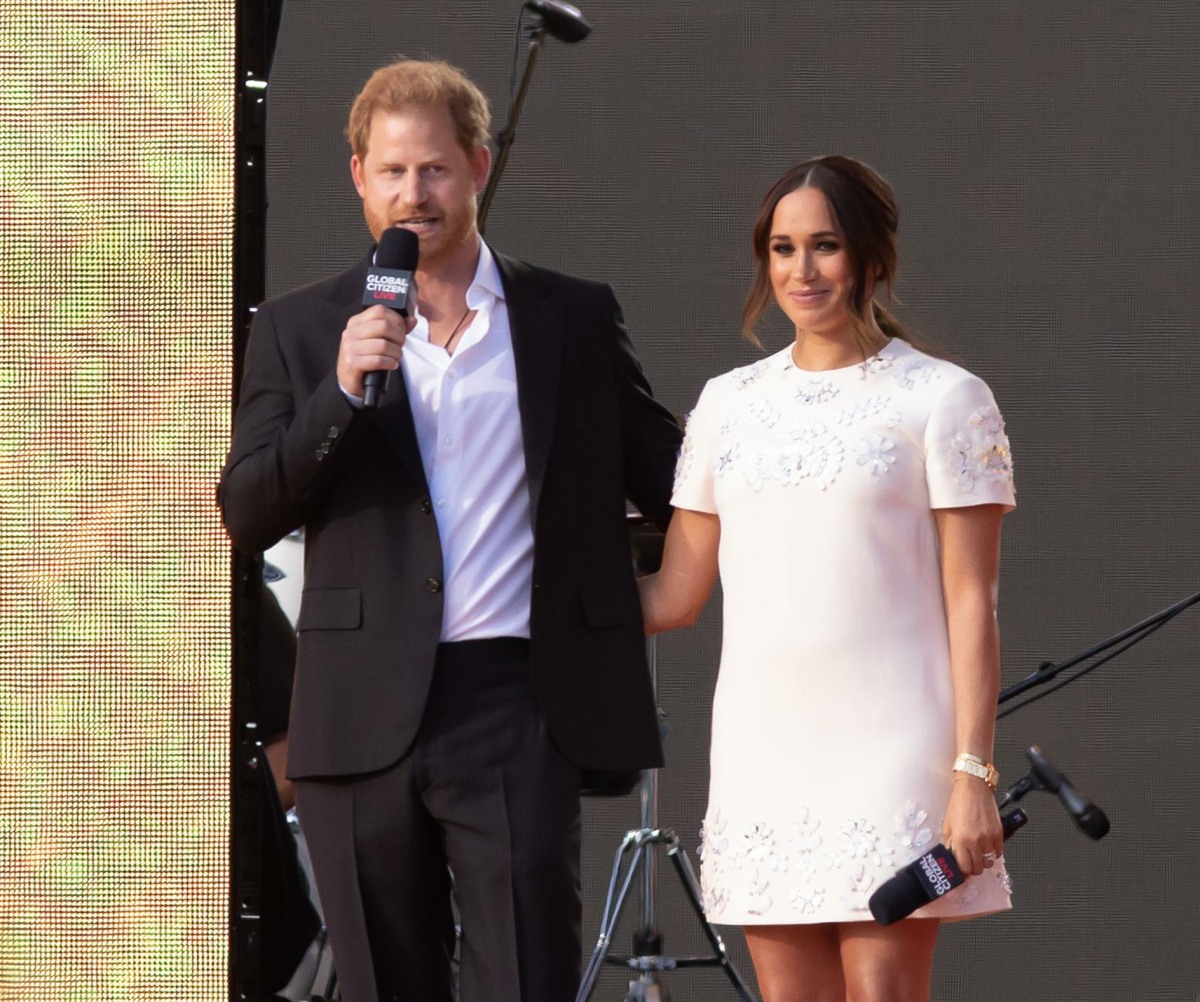 The Duke and Duchess of Sussex will be headed to New York soon, probably this weekend. They will appear at the United Nations next Monday, where Harry will give a keynote speech in honor of International Nelson Mandela Day. I sincerely hope that the Sussexes use the visit to do some additional events, like stopping in at some charities or what have you. The last time they were in New York, they traveled to New Jersey to spend time with Afghan refugees and highlight the refugees’ Amazon wish lists, which I’m sure led to thousands in donations (even I donated). Since then, the Sussexes have been part of the Invictus Games in the Hague (which Harry founded) and done charitable visits, helped fund the World Central Kitchen’s operations and highlighted dozens of charities and interesting projects. My point is that Harry and Meghan are already seen as global humanitarians. But not according to Salty Tom Sykes at the Daily Beast. This piece was dripping with contempt.

Prince Harry will relaunch his career as a global humanitarian with a keynote address to the United Nations in New York next week to mark Nelson Mandela day. The livestream of the event Monday is likely to attract huge attention, and Harry’s presence will inject a dose of glamor into usually dry U.N. proceedings.

Appearing with his wife Meghan alongside him, the event will mark a carefully curated return to public life for the couple as they flirt with increasingly political causes.

It will turn a page on the humiliations they suffered during their visit to England for the Platinum Jubilee, where snubs by the royals, which included being seated behind the Duke of Gloucester in a church service and being banned from appearing with the queen, apparently prompted them to fly home hours before the end of the festivities in a private jet.

Harry’s address to the U.N. will recall memories of a bizarre engagement the couple undertook in September 2021. On that occasion the couple, in one of their first post-royal engagements, made a well-publicized appearance in front of the cameras at the rooftop viewing lobby of the U.N. during the organization’s General Assembly, but said nothing to gathered reporters and didn’t make a speech.

The Deputy Secretary-General of the U.N, Amina J Mohammed, later tweeted that she had a “conversation” with the couple about various issues, however many observers were left wondering what the purpose of their appearance was.

[From The Daily Beast]

Their first New York trip was their version of a royal tour, and they literally met with the then-mayor of New York AND the governor of New York. They took meetings at the United Nations and they visited Harlem. Oh, and they appeared at the Vax Live concert and got a huge ovation, I forgot that. It was a lovely little “royal tour.” Their second trip to New York last fall was specifically to attend a military event, and they built in public appearances (like Meghan appearing at a NYT Dealbook discussion) and humanitarian appearances (visiting refugees). Next Monday’s trip to the UN isn’t a “relaunch” – it’s a continuation of what they’ve already been doing for the past two years.

As for the “humiliations” during the Jubbly… none of the royal reporters or royal commentators can even decide if Harry and Meghan were “snubbed” or if they were invited everywhere and chose not to go. All of these people think it makes the royals look amazing when they describe how the Windsors ignored Archie and Lili though. Yes, that’s it – let’s make sure the world knows that the royals snubbed and “humiliated” a prince of the realm, his Black wife and their two mixed race babies. Well done, everyone.

PS… My theory about this new New York trip is that Meghan will do some press for her Archetypes podcast.