Ray Mears has taken a veiled swipe at wildlife documentaries such as those narrated by Sir David Attenborough, claiming they may do children ‘more harm than good’.

The survival expert and presenter said he falls asleep when watching ‘wallpaper’ shows that feature ‘shots of gannets diving in slow motion’.

Mears also lamented the lack of presenters on wildlife series. ‘With television I am concerned we see more and more wildlife documentaries but without presenters,’ he said.

‘I see families plonking their kids in front of the screen with a wildlife documentary because that’s better than playing on the game they’ve got on their computer.

‘But if the child becomes bored because it’s not dynamically interactive, then maybe we’re doing more harm than good. I think there are a lot of wildlife programmes that have become wallpaper.’ 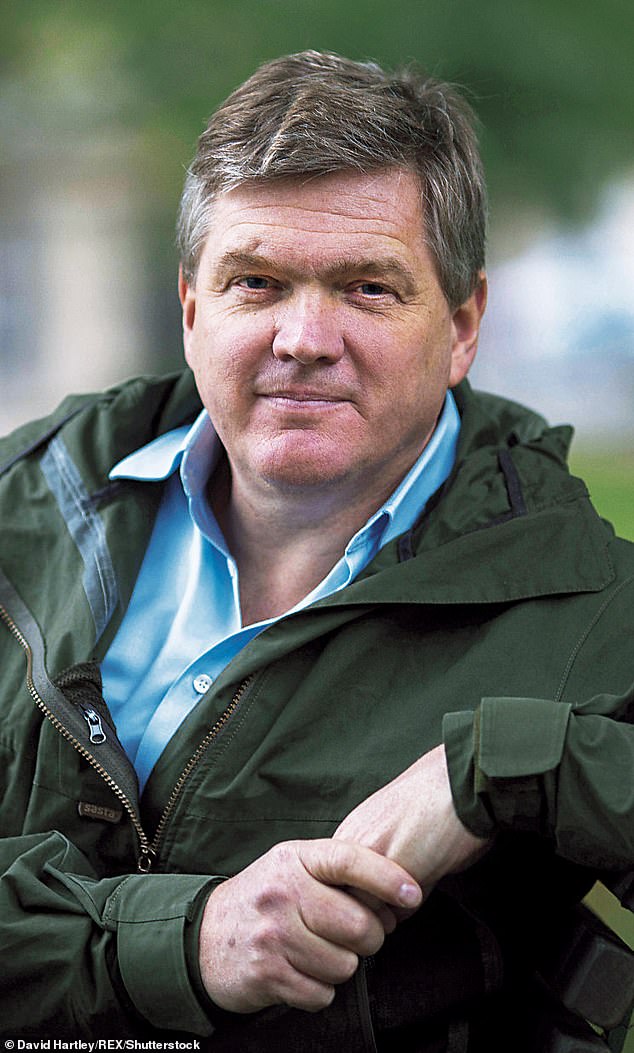 Mears, 58, told Henley Literary Festival in Oxfordshire that such shows fail to give the viewer a deeper understanding of the subject.

‘I think when you have a programme that has endless coffee table shots of gannets diving in slow motion to the sea for things, you see the shot and you’re impressed with it and then it’s gratuitously overdone and honestly, I fall asleep when I watch that programme,’ he said.

Mears, who was promoting his book We Are Nature, did not give specific examples of the documentaries he disliked. But he praised 1980s series The Amateur Naturalist, saying it was ‘a programme I actually went indoors to watch and that’s how you can measure it’. 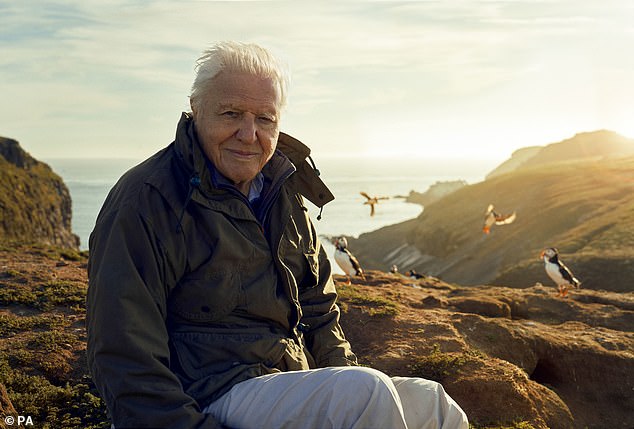 Speaking at Henley Literary Festival in Oxfordshire, Mears took a veiled swipe at documentaries like those narrated by Sir David Attenborough (pictured)

Ray Mears’ World Of Survival was first shown on the BBC in the late 1990s. He also fronted ITV’s Survival With Ray Mears in 2010 and Wild China With Ray Mears last year.

The shows see him interacting with local people in environments around the world and taking a hands-on approach to wildlife.

In contrast, Sir David is famous for his narration on shows including the Frozen Planet series and Dynasties, which feature breathtaking shots of nature.